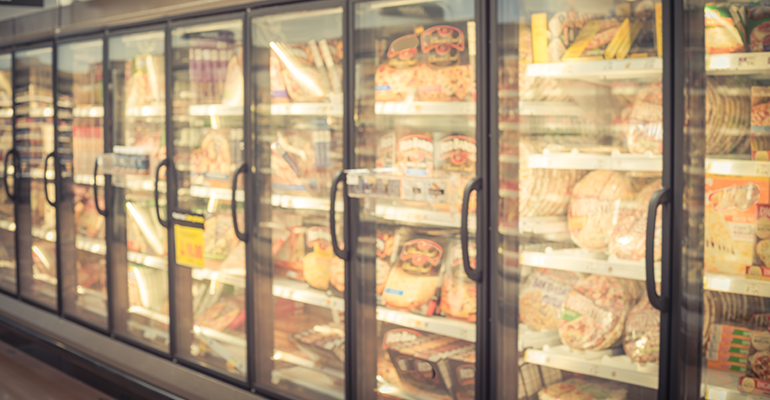 Fresh vs. frozen: The future of fresh in a changing competitive landscape

When consumers think of "food" as a concept, they think of fresh food, according to Deloitte. But fresh food has some fierce competition in the form of frozen fare; frozen food sales were up 21% in 2020, which was virtually double the growth of fresh food sales in that same period. A recent survey reveals three key reasons why frozen’s star may be rising among consumers: perishability, price, and preference. Basically, frozen food is often cheaper, lasts longer and the category has welcomed many better-for-you newcomers over the past few years.

What should we call lab meat? (Probably not 'lab meat')

As the alternative meat movement accelerates, USDA is seeking input on names for these never-before-tasted foods “that would be neither false nor misleading.” This question is particularly important for cellular agriculture because, unlike plant-based meat analogues, meat produced from cells in a growth medium is biological animal tissue that is merely produced differently from conventional animal meat. The discourse mimics that of GMOs, which were maligned as Frankenfoods upon introduction to market, so next steps regarding terminology could be crucial for widespread consumer acceptance. The New Republic dives into the details.

What is the long-term play for Amazon's newly instated delivery fee at Whole Foods (much to its shoppers' ire)? This Inc article explains how by taxing the infrastructure less by changing the way consumers shop, e.g. fewer but larger orders, Amazon is dropping its grocery delivery-related expenses and opening the door to a drop in product pricing; the delivery fee is simply a way to evolve buying behaviors and motivate larger orders across fewer orders.

Still and sparkling. These are the two formats water comes in—until now: Todd Carmichael, co-founder of La Colombe and all-around beverage maverick, has created a third mouthfeel for water. It has less of a bite than sparkling water, which oftentimes has very large bubbles for consumers to contend with, and is somehow sweet without adding any sugar or artificial sweetener. This Philadelphia Magazine article reports the mouthfeel as pillowy or cloud-like, with nano-bubbles that "pop slightly in the back of the mouth." Watch out, seltzer makers!

Dissecting the popularity of the Mediterranean diet

The Mediterranean diet is less of a weight-loss program and more of a lifestyle plan that incorporates varied whole fruits and vegetables, monosaturated fats and lots of freshly sourced fare (and yes, even a little wine or chocolate). It was also recognized for the fourth year in a row in 2021 by U.S. News as the best overall diet, meaning consumers are going to keep flocking to its tenets in the near future. The Food Institute interviews Daniella Puglielli, founder of the Mediterranean Diet Roundtable, about the manifold benefits of following the diet, which include the prevention of cognitive decline.