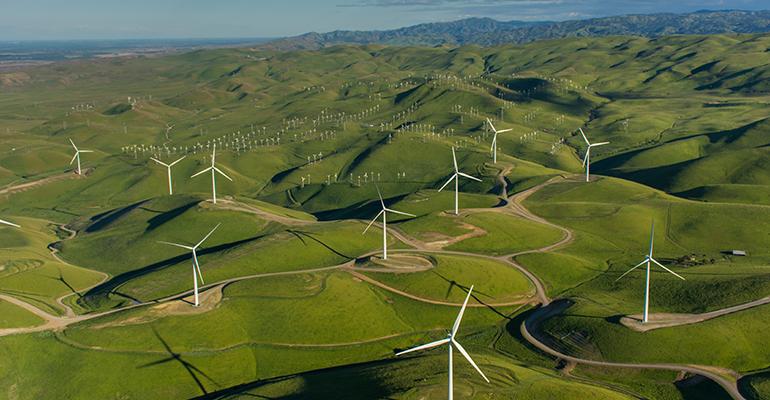 Businesses' aggressive action toward net-zero emission could prompt "an unprecedented wave of investments" in green energy, writes Lise Kingo in Greenbiz.com. The key to a successful transition is having your business' targets verified by the Science-Based Targets Initiative; so far, only 2% of CEOs who are developing a target have received validation.

Investments in funds focused on environmental, social and corporate governance (ESG) issues reached a new high of $649 billion worldwide, Reuters reports. Companies known for their ESG efforts also saw their stocks rise, while shareholders are increasingly voicing support for social and environmental proposals. The U.S. Securities and Exchange Commission is working on guidance for corporate disclosures on ESG issues, as well.

Scientific advances in food technology have narrowed to focus on investor-oriented innovations instead of solving global problems, two professors argue in Scientific American. A narrow focus on technology to address farming and food problems "has an astonishingly poor track record," they say, noting it has caused soaring farm debt, depleted soils, threats to biodiversity and erosion of farmers' skills. Corporate-driven innovation is based on a colonial-capitalist model of agriculture that must end, they say.

Americans are eating more beef than they ever have. Beef prices have risen more than 20% in the past year. But cattle ranchers aren't benefiting as you'd think they would. The New York Times tells the story of a third-generation cattle rancher who hasn't made a profit in 5 years—a direct result of the consolidation of the meatpacking industry.

The Amazon Sacred Headwaters Initiative has created a plan to protect 80% of the Amazon rainforest in Peru and Ecuador from development. The effort—from three Indigenous federations, the Pachamama Alliance and the Rainforest Foundation U.S., could prevent 2 billion metric tons of greenhouse gas emissions, Grist.org reports. The executive director of the Rainforest Foundation U.S. says this is needed because current plans aren't efficient enough.