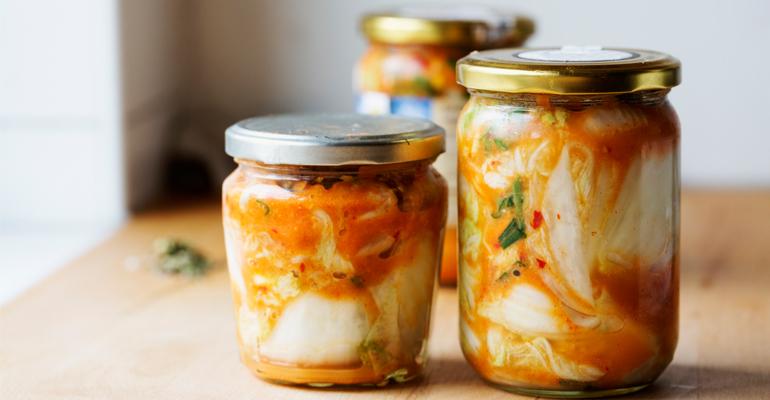 Big food manufacturers such as General Mills and Campbell Soup Co. are raising wholesale prices on their products, which is translating to higher supermarket prices for consumers at the checkout. This is in addition to restaurants responding to rising costs for ingredients, transport, labor and packaging by increasing prices. As the pandemic rages on, consumers are paying more for food whether they know it or not. The Wall Street Journal explains the ways supermarket chains and food brands are making adjustments.

Americans spent less money on food during the pandemic

Related, U.S. consumers spent 8.6% of their disposable income on food last year—a 10.1% decrease from 2019, according to the U.S. Department of Agriculture. An analysis by the USDA’s Environmental Research Service attributes the changes in food spending, in part, to coronavirus-related closures and restrictions, and to the largest annual increase in disposable personal income in 20 years due to additional government financial aid during the pandemic. The Counter provides a visual of the change.

A clinical trial at the Stanford School of Medicine recently found that fermented food enhances the diversity of gut microbes and decreases molecular signs of inflammation. Eating foods such as yogurt, kefir, kimchi and kombucha led to an increase in overall microbial diversity, with stronger effects from larger servings. Neuroscience News breaks down the study that was published in Cell.

A new study funded by the U.S. National Institutes of Health and presented at the 2021 ASCO Annual Meeting found that having higher levels of vitamin D may help the odds of surviving breast cancer. Findings from the VITAL trial are consistent with meta-analyses based on earlier randomized trials testing daily supplement vitamin D intake. The study concluded that sufficient vitamin D levels at the time of diagnosis were associated with improved breast cancer prognosis. WZZM13 reports.

Americans can expect another new bill aimed at legalizing marijuana from Senate Democrats. The Huffington Post reports that Senate Majority Leader Chuck Schumer (D-N.Y.), Senate Finance chair Ron Wyden (D-Ore.) and Sen. Cory Booker (D-N.J.) are unveiling their draft plan on Wednesday to legalize the drug, tax it and invest the revenues “in the communities most impacted by the failed War on Drugs.” Despite there being little chance of the proposal becoming law in the immediate future, the bill could put political pressure on the White House and other Democrats to embrace the plan.