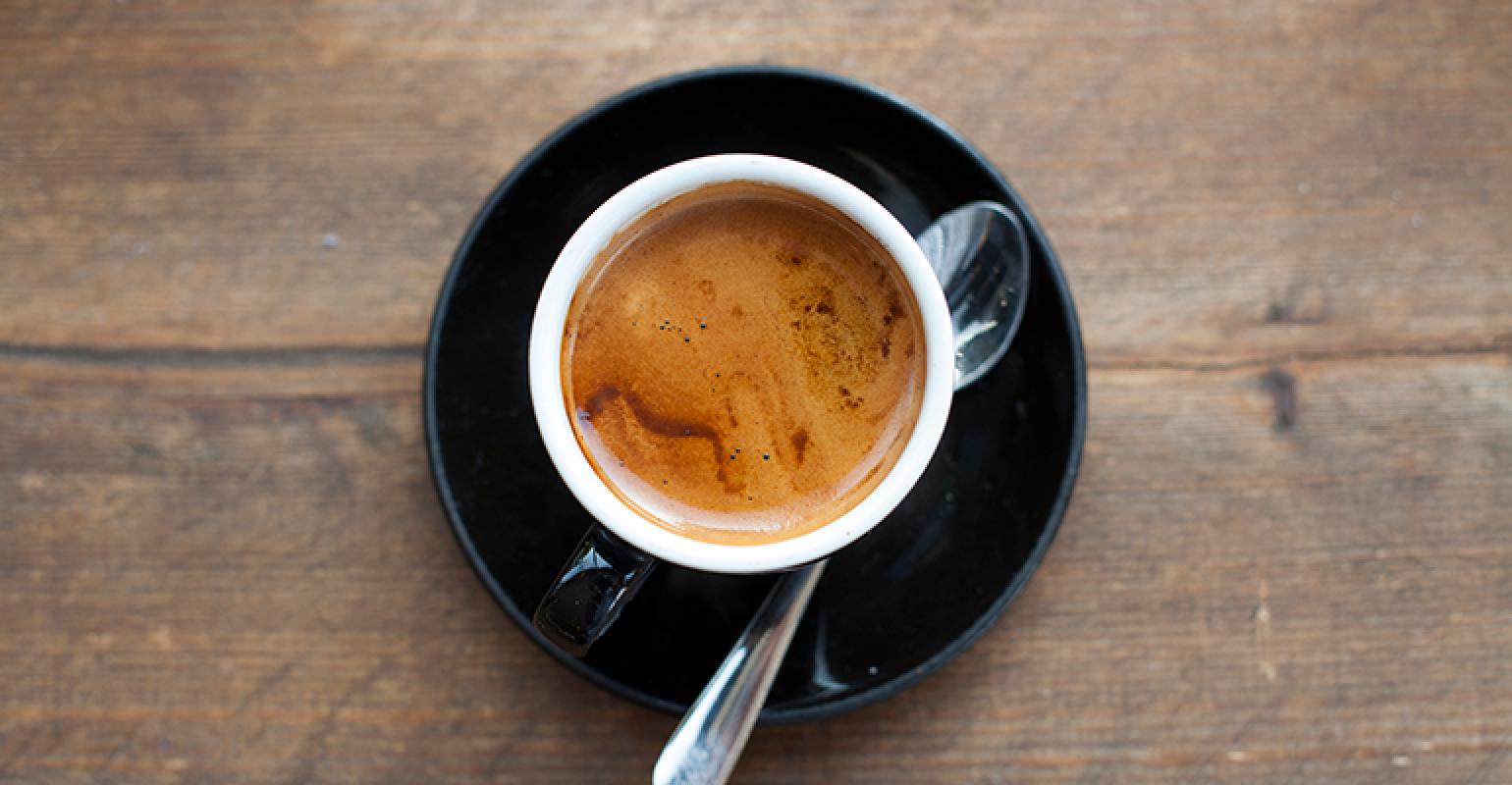 This week Uber revealed it will fully acquire Chile-based grocery delivery service Cornershop next month, and DoorDash also announced a partnership with grocery chain Albertsons to offer same-day delivery from about 2,000 stores in a deal that includes Safeway, Vons and Jewel-Osco stores. These companies are preparing for a drop in restaurant delivery demand as consumers are expected to immerse themselves in the full restaurant experience post-COVID-19; many restaurants are also dropping predatory apps now that they can afford to exist without them. The Spoon reports.

Studies indicate that drinking the right amount of coffee can protect consumers against four chronic diseases—liver disease, type II diabetes, heart disease and cancer. However, scientists still aren't sure exactly why coffee has a positive effect on longevity. So what is the perfect amount of cups per day? Current research suggests anywhere between three to six cups of java is the sweet spot to get all the health benefits without risking caffeine overload. Head to Inverse for more.

Palm oil is in almost everything we eat, and it's fueling the climate crisis

Palm oil pops up everywhere in consumers' daily routines. And, more likely than not, companies are sourcing their palm oil from farming operations on tropical nations that contribute to deforestation as well as human rights and labor abuses. The oil also has strong connections to both poverty and processed food. Civil Eats interviewed journalist Jocelyn Zuckerman about her new book "Planet Palm," which explores the destruction this ubiquitous commodity has sown and what retailers and consumers can do to help prevent it.

Misconceptions about Gen Z consumers are many

Members of the greater food industry will need to rethink their marketing tactics to connect with Gen Z consumers, who are now 2.5 billion strong. For one, this generation is willing to spend an average of $14.45 more when a company or brand supports a social cause that’s important to them (a win for the natural products industry!) and they get a good amount of product recommendations off of the social media app Tik Tok. Another popular misconception about this generation is that they are still in their early teens, when in actuality many of them are in their early twenties. Get the details at The Food Institute.

Almost half the U.S.—roughly 44% of the population—now lives in a state where recreational marijuana is legal or soon will be legal. This massive shift was inconceivable a mere decade ago, when the number of states that offered marijuana for recreational use was approximately zero. The public has clearly come to view the substance (as well as its offshoots, including CBD) as less harmful than legal drugs such as opioids and even alcohol or tobacco, and experts say there is little reason for this trend to change in the future. Vox delves into the issue.