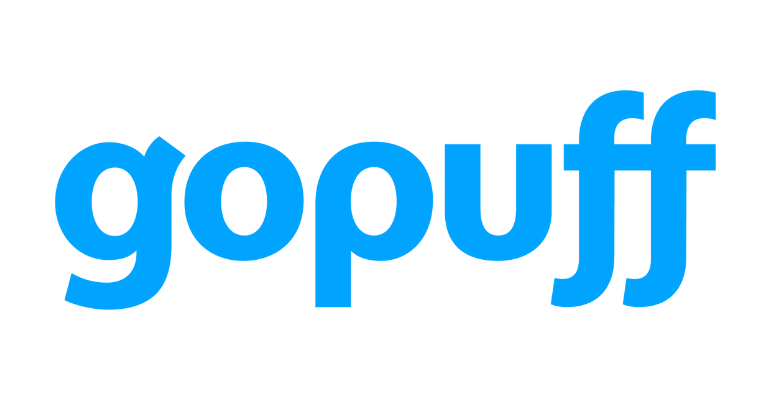 Gopuff confirms latest $1B funding round

Speedy grocery delivery service Gopuff has raised another $1 billion in funding after securing $1.5 billion earlier this year in March; the Philadelphia-based company has now raised $3.4 billion in total and has a $15 billion valuation. In the U.S., Gopuff’s massive fundraising this year far surpasses the money raised by its competition, which includes players such as JOKR and Fridge No More. Gopuff currently operates 450 facilities operating in more than 850 cities across the U.S., and The Spoon notes it plans to expand beyond straight up grocery delivery and into pre-made meals in the near future.

Could the hype around storing carbon in soil be totally mistaken? Quanta Magazine recently published new research that indicates carbon-storing molecules, long thought to last hundreds of years underground, may actually break down and release carbon back into the atmosphere. This is a paradigm shift comparable to quantum mechanics being overthrown in the field of physics, because the consequences are vast: Major climate models rely on this now-outdated understanding of soil science, and the algorithms used to quantify greenhouses gases mitigated by climate-friendly farming strategies "are probably overly optimistic."

Why millennials have a weird relationship with water

Millennials grew up surrounded by sugary beverages imbued with questionable chemicals, back when many parents were none the wiser about the many evils of excess sugar consumption, which is the reason this Vice article asserts that millennials never really drank water. Now, however, water is a global multi-billion-dollar industry that surpasses soda, milk and even beer—and millennials are the No. 1 consumer of expensive water bottles. As we reported yesterday, today's consumers are more wary of sugar than ever, and in its place are an array of functional, low-sugar beverages that signal a healthy lifestyle.

According to new research from the commercial real estate company Newmark, the rise of e-commerce is fueling another kind of boom in the factories and warehouses that produce and distribute packaging: Plastic bags, padded envelopes, and classic corrugated cardboard are in growing demand, and so are spaces where these items are produced. Corrugated cardboard alone represents 80% of the packaging used for online orders; about 407 billion square feet of corrugated cardboard was produced in the U.S. last year. Fast Company writes that it may be too soon to say whether the new jobs being created by these companies’ expansions are good or bad for the workers who take them..

Target wants to increase the percentage of Black employees in its workfoce by 20% over the next two years, but it has a far way to go. A diversity report released this week by the retailer showed it has about the same racial diversity metrics as it did in 2019. Mike McNamara, chief information officer, said Target, similar to other companies, has a visible diversity deficit in technology jobs both with race and women. To be more attractive to Black workers, the company has said it needs to work on advancement opportunities and reduce turnover, especially in positions with historically low levels of representation such as the tech jobs. Star Tribune has the scoop.