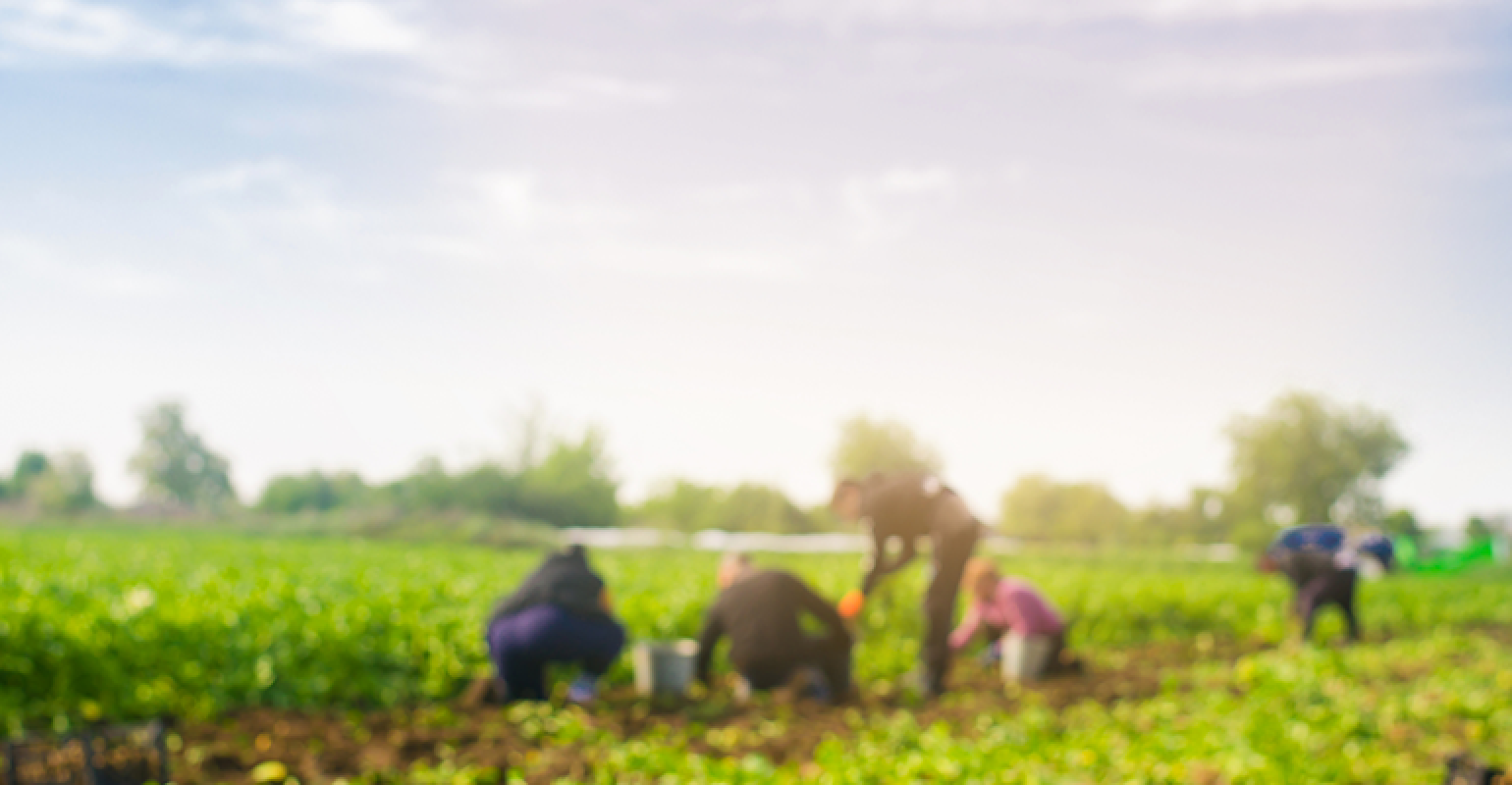 Labeled "essential" throughout the pandemic, owners of grocery stores were one of the biggest real estate winners last year. Panic-buying drove up U.S. grocery sales by 11% in 2020, more than triple the growth of the previous two years. However, as more U.S. consumers get vaccinated, the allure of dining out and increasingly tough e-commerce competition are expected to dampen grocery stores' 2021 gains. Some retailers are taking this in stride, like Sprouts Farmers Market, which plans to open about 20 new locations this year; the natural retailer's chief format officer told The Wall Street Journal that the pandemic accelerated company plans to streamline and upgrade its in-store shopping experience.

Farmworkers are routinely excluded from overtime pay, but by 2024 Washington may become the first state to mandate time-and-a-half for agricultural labor performed over 40 hours per week as a result of the state's recently passed Senate Bill 5172. The bill could help dismantle the “racist legacy” built into state and federal labor laws according to Joe Kendo, government affairs director of the Washington State Labor Council. Currently, five other states have laws on the books that require some kind of overtime compensation for farm workers—but they come with significant caveats. The Counter reports.

Why is natural wine so divisive?

In this Wine Enthusiast podcast, sommeliers discuss the merits and drawbacks of the natural wine movement. Natural wine is defined as wine that is farmed and produced with minimal intervention, AKA no additives, pesticides or herbicides; it has become a key selling point for many an emerging brand hoping to advertise their wine product as better for consumers and is still a divisive concept in the wine world. Natural winemaking is important for countries such as France, whose winemaking operations are one of its biggest polluters, to help combat climate change and learn about native, resilient grape varietals that can withstand harsher weather.

Walmart’s newly announced commitments serve as the largest pollinator health effort from a U.S. grocery retailer to date. They aim to reduce several pollinator threats by promoting integrated pest management practices and improving and expanding pollinator habitats. While bees are the most popular pollinators, there are many other animals that help pollinate the food we eat: butterflies, moths, birds, bats and beetles to name just a handful. Walmart also plans to educate customers on how to grow pollinator-friendly plants in their home gardens. Supermarket News has the full story.

Reducing food waste, promoting sustainable diets and climate-smart agriculture are the overarching ideas behind this State of the Planet chart of 11 tangible things the Biden administration can do to reduce food system emissions. The authors state that these actions could reduce emissions by nearly 400 million tons of carbon dioxide equivalent (CO2e) in 2030 and even more in the years beyond. And now is the time to implement these policies: If global food system emissions continue to increase at their current pace, meeting the Paris Agreement’s goals would be impossible even if all other system emissions fell to zero immediately.