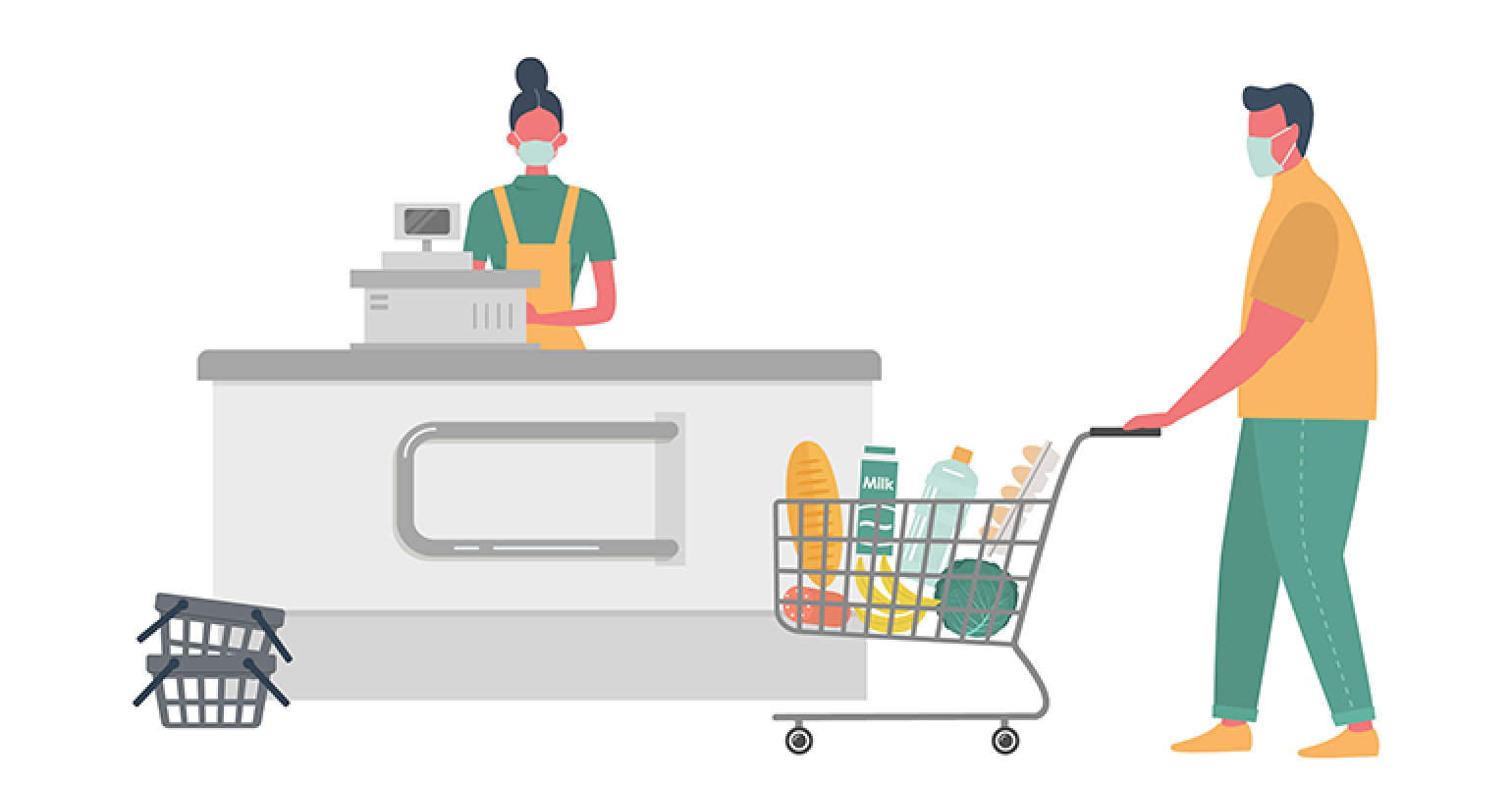 Millions of supermarket employees are left feeling unsafe and vulnerable after recent in-store attacks in Colorado and New York. These workers were already burnt out following months of heavy workloads, long hours and heightened risks because of the pandemic; now, experts are saying that health conditions (both mental and physical) are likely to materialize from this prolonged stress. Even workers far away from the shootings are confronting feelings of anxiety that contribute to lack of sleep and fears of crowded spaces. Head to The Washington Post to read their first-person stories.

A series of challeges face the red-hot lab-grown seafood space, including scaling up manufacturing processes, regulatory hurdles and supply chain issues (the industry requires food-grade GRAS raw materials). And yet, this hasn't stopped the plethora of emerging startups in the space from mapping out their timelines for market launch. Investor confidence is also clearly high; one startup, BlueNalu, closed a $60 million funding round in January. Learn more at The Food Institute.

Eleven Madison is relaunching as an all-vegan restaurant

Eleven Madison Park will ditch all animal byproducts (and animals, obviously) when it reopens with a 100% vegan menu. While Eater notes that details about the items on this menu aren't public-facing yet, an experience at the restaurant will set customers back $335 per person, including gratuity. Critics say the move will be short-lived, in line with other drastic changes the restaurant has undergone since Daniel Humm was named head chef.

7-Eleven makes an aggressive play for the QSR space

Convenience store chain 7-Eleven has opened another store based on its Evolution Store prototype that contains two fast-food restaurants. Competition between convenience stores and quick-service restaurants is nothing new, but members of the latter category are beginning to view themselves as "restaurants-to-go" rather than strictly a venue to pick up snacks and beverages. Restaurant Dive has the scoop.

Animal-free dairy is here. But is it vegan?

Thanks to precision fermentation technology, companies such as Perfect Day, Change Foods and Formo can produce dairy proteins without the use of animals. However, because the bioengineered whey or casein is identical on a biological level to the real deal, those who follow a vegan diet because of food sensitivities or for health reasons may still avoid these products. The one exception here are those plant-based eaters who base their diets on environmentally responsible choices. GreenQueen reports.