5@5: How humans eating insects could save the planet | Plant-based diets reduce risk of heart disease, dementia 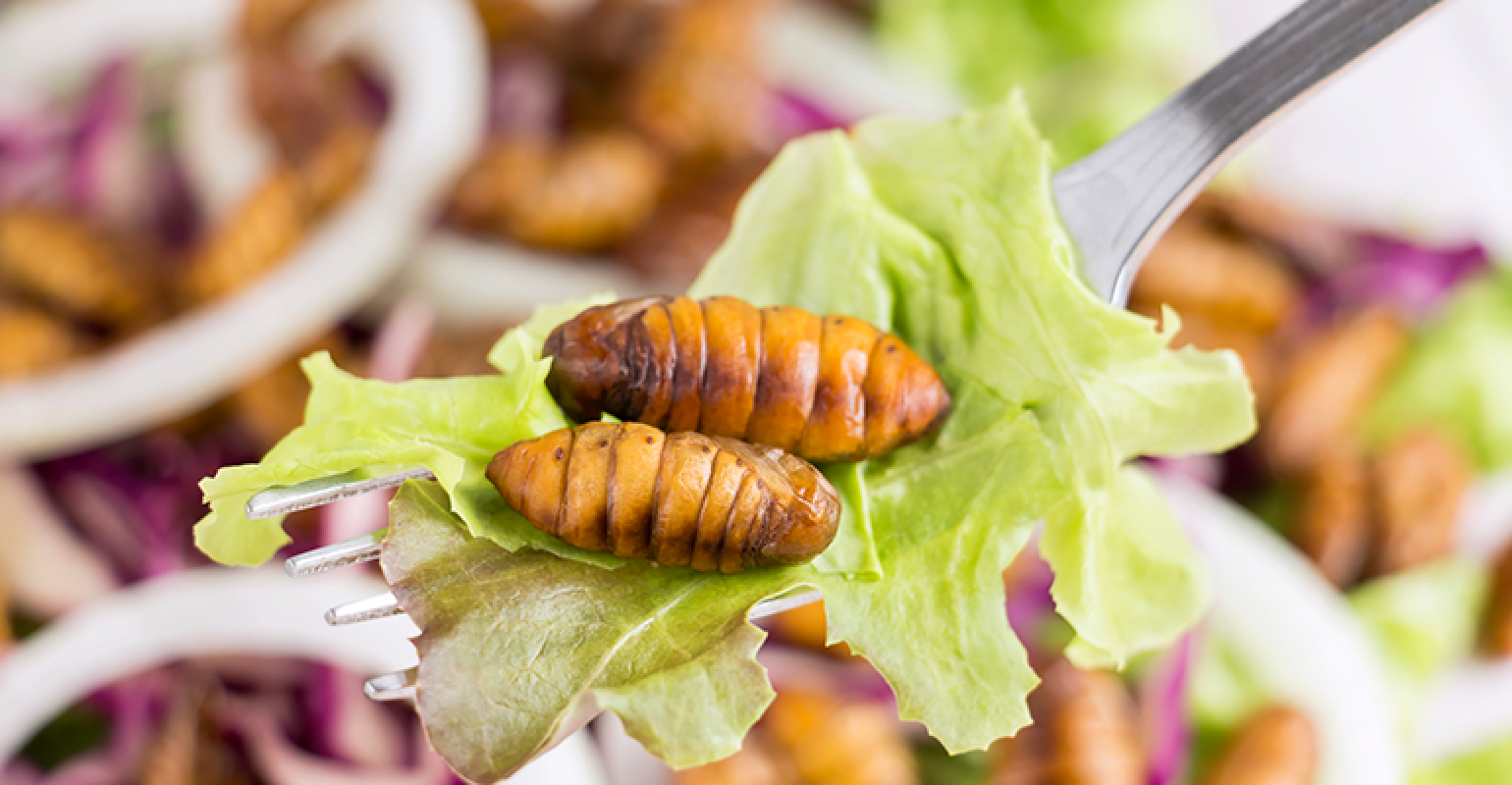 How humans eating insects could help save the planet

Edible insects are, according to the United Nation's Food and Agriculture Organization, the most effective way to cut down on resource-intensive animal agriculture while feeding a growing population. The sustainability halo and health benefits, however, aren't enough to get mainstream consumers to chow down on bugs. According to one expert, the goal is "to find something that people would rather be eating, or would like just as much." Much like alternative meat startups, edible insect companies need to focus on making their products as close in terms of taste and texture to whatever they're trying to replace as possible. Time delves into the potential of species including the "bacon bug" of Madagascar, which is American kid-approved (no small feat!).

A study published Wednesday in the Journal of the American Heart Association that studied more than 100,000 post-menopausal women for nearly 20 years found lower rates of dementia and heart disease among subjects that adhered to plant-based diets. Two theories exist as to why this may be: One of them has to do with inflammatory metabolites in animal products that affect the heart and the brain and our blood vessels, and the other has to do with the gut microbiome and the fact that a plant-based diet can provide better fodder for good bacteria to flourish. ABC reports.

While DoorDash exceeded analyst estimates with its 2020 Q4 revenues, the third-party delivery service also more than doubled its losses during that time period. DoorDash also told shareholders it expects “declines in consumer engagement and average order values” as markets open back up and restaurants are able to open their dining rooms once more. Get the details at The Spoon.

The medical director of NHS England is urging Gwyneth Paltrow to stop telling people that "long-tail fatigue and brain fog" from COVID-19 can be treated with "intuitive fasting," herbal cocktails and trips to an "infrared sauna." In 2018 Paltrow's company Goop paid a substantial settlement over unproven claims about the health benefits of the infamous vaginal eggs it was selling, so hopefully Paltrow takes this warning to heart to stay out of future legal trouble. The Guardian digs into the story.

Why do Coca-Cola, Frito-Lay, and Mars get the best real estate in grocery stores? Because they pay for it

Food manufacturers spend billions of dollars each year to promote and place their products in supermarkets. But now a public interest group says those deals, known as “trade promotions,” are anticompetitive, in addition to being bad for public health. Now, the Center for Science in the Public Interest is asking the FTC to investigate trade promotions within online grocery shopping to prevent the same pay-to-play schemes from spreading there, “with prime placement on shelves replaced by premium placements in search results and targeted marketing.” The Counter has the full story.