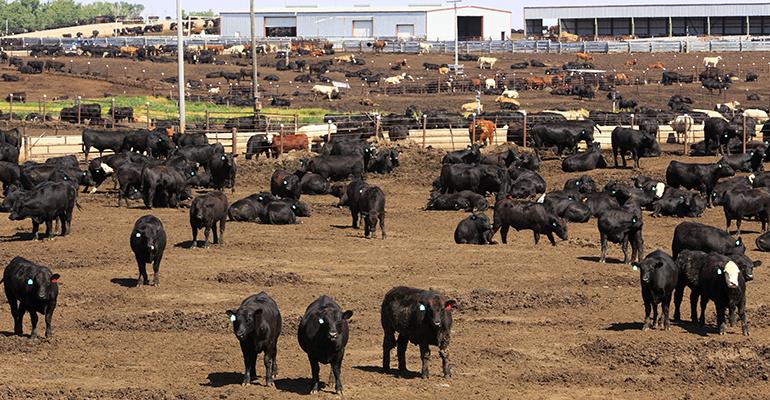 More than half of American shoppers are somewhat or highly likely to purchase meat, dairy and egg products whose packages claim they animals are "humanely" or "ethically" raised. Although the U.S. Department of Agriculture requires documentation to support those claims, there's no legal definition of them, Vox reports. In 2019, the agency received more than 10,000 applications regarding animal-welfare claims, and SPINS reports the number of products making those claims is increasing.

The Big Apple joins consortium to take on Big Food

The Good Food Purchasing Program is designed to help schools, hospitals, prisons and other institutions purchase food that supports local economies, environmental sustainability, valued workforce, animal welfare and nutrition. Because large institutions' have great buying power, their move will likely force the country's food system to make bigger changes more quickly than if only individual consumers were involved. Civil Eats takes an in-depth look at how New York City, is ramping up its involvement.

Companies control GRAS status, even when FDA has questions

Food companies can decide that using a new chemical—or using an existing chemical is a new way—is Generally Recognized As Safe, even without FDA approval. The Environmental Defense Fund examines how GABA, which is use in food and supplements, has become a widespread ingredient even though the FDA has questioned the lack of studies on its toxicity, effects on the pituitary gland, cumulative exposure and more.

Members of the House Agriculture Committee, led by Rep. Ro Khanna (D, California), have asked the U.S. Department of Agriculture to add research of alternative proteins in its proposed budget, Vegeconomist reports. The lawmakers also requested that $50 million of coronavirus relief funds be allocated for that research to "improve the sustainability and resiliency of our food systems," as well as create new opportunities for farming, new benefits for consumers and reduce agricultural emissions."

Cities use food to cut back on road salt

Traditionally, cities have used salt to make wintry roads less slick. Some cities, though, are turning to sugar beets, pickle juice, cheese brine and leftover beer instead. In addition to being more biodegradable and less corrosive on vehicles, sugar beet extract is more effective at lowering the freezing point of water than salt is, Bloomberg reports. The additives usually are added to traditional road de-icing solutions, bringing down overall costs.