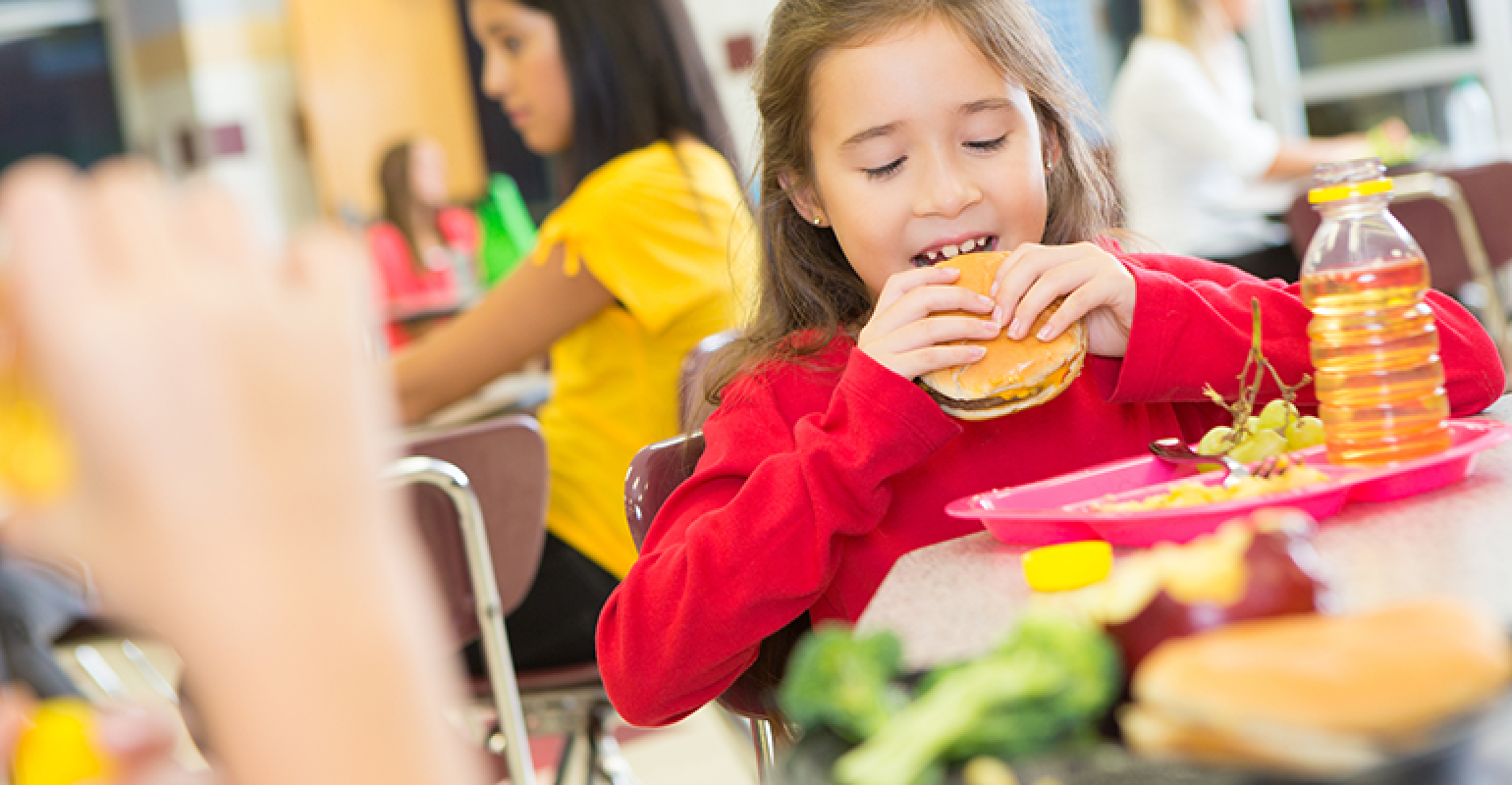 Impossible Burgers will appear on school menus across the country after receiving the Child Nutrition Label from the USDA; the label will make it easier for schools to serve Impossible Burgers because they are now eligible for national school lunch funding. There will also be “Impossible Street Tacos,” “Impossible Frito Pie” and “Spaghetti with Impossible Meat Sauce” available. However, critics say that giant corporations, even those working to save the environment, have no place in school environments where children are particularly susceptible to branding. The Verge has the scoop.

As EPA phases out climate-damaging commercial refrigerants, supermarkets will need to overhaul their entire refrigeration systems

The Environmental Protection Agency has taken the first step in phasing out hydrofluorocarbons, or HFCs, in refrigeration operations. According to The Counter, grocery stores are one of the worst offenders when it comes to leaking these gases into the atmosphere. Chains including ALDI U.S., Whole Foods, Target and Sprouts are already on the path toward switching out HFCs, and experts say that the vast majority of new stores being built are implementing more sustainable coolant systems.

Which country might be the next to approve cultured meat?

With Singapore the first to sell cultured meat at restaurants, debates over which nation will be next to approve this regulatory nightmare are ongoing. The European Food Safety Authority (EFSA)’s risk assessment process, for instance, takes nine months, but the European Commission does have a clearly defined process for bringing cultured meat to market called the Novel Food authorization. U.S. startups are more prevalent, though, and seem to have accrued relatively large amounts of investor dollars. Israel could also be the next seller of cultured meat because, like Singapore, its government is very keen on advancing lab-grown meat. Head to The Spoon to learn more.

A new route to hardier rice: tweak its microbiome

The next level of innovation in crop science might have less to do with cross-breeding plants and reprogramming their genes and more to do with fortifying their microbiomes; this would also be a much less controversial approach to boost food supply. Plant researchers have identified microbiomes in the soil that allow plants to acquire nutrients such as nitrogen and root-associated fungi that can help them communicate with each other, as well as microbes in plant seeds themselves. Several companies are already selling farmers bacteria and fungi as organic pesticides or seeds coated in helpful bacteria to lend nutrients. Modern Farmer reports.

Shoppers are shaking up their seafood habits in the wake of influential documentary Seaspiracy, but this piece The Guardian outlines a few reasons why giving up seafood entirely isn't the only solution. Options such as farmed oysters, mussels and clams are great because these producers have an economic stake in maintaining clear, safe water conditions. Additionally, Alaskan sockeye salmon and Peruvian anchoveta are two more better-for-the-planet alternatives.