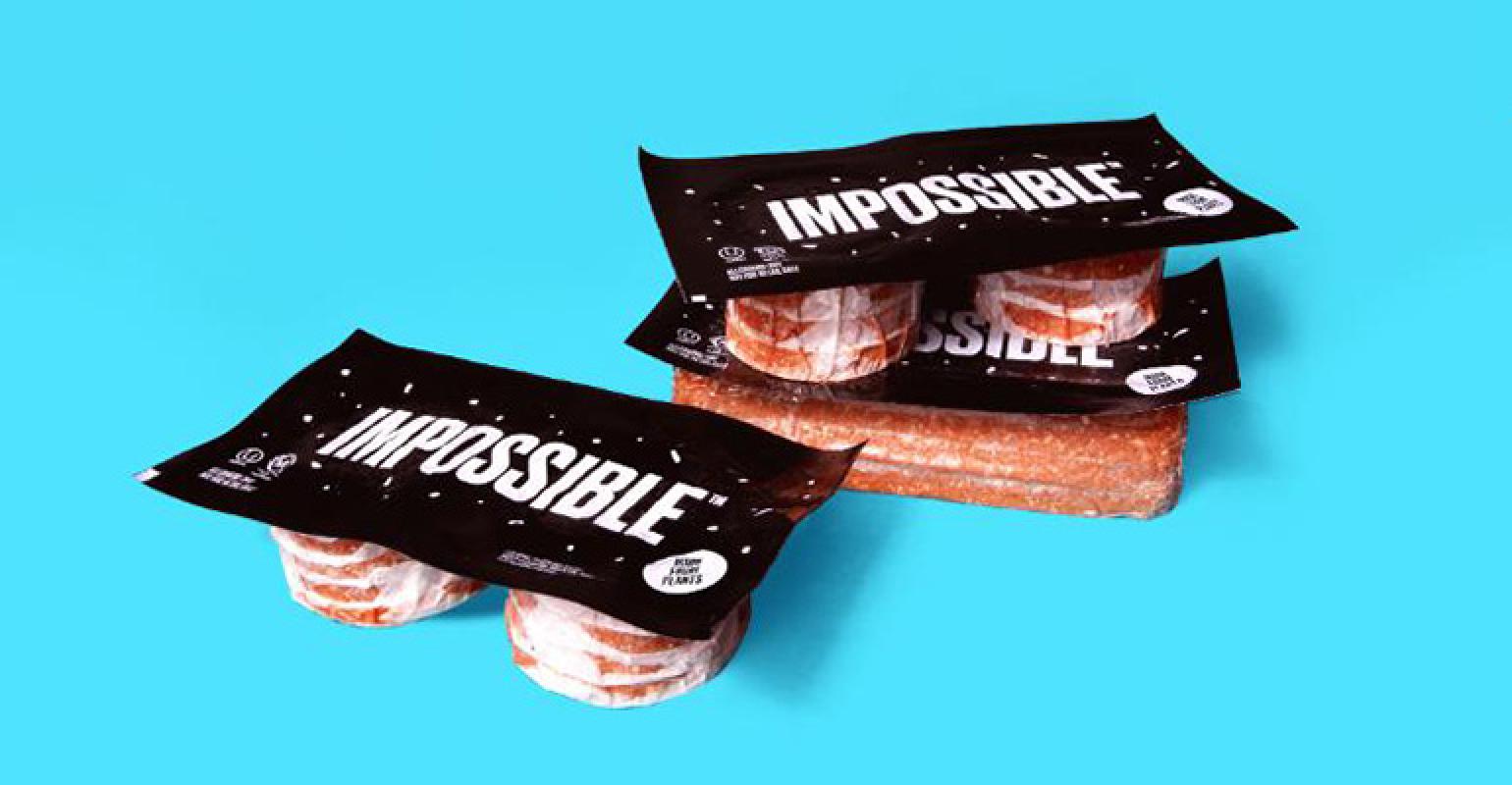 Impossible Foods in talks to list on the stock market

Impossible Foods is preparing for a public listing sometime in the next 12 months which could value the U.S. plant-based burger maker at around $10 billion or more, according to sources close to the matter. This would be substantially more than the $4 billion the company was worth in a private funding round in 2020. The company has so far raised $1.5 billion in the private market, according to PitchBook data. Reuters reports.

The same private equity firm funding Costco’s chicken houses is bankrolling what will soon be West Virginia’s largest poultry farms. Like many states, West Virginia does not track Concentrated Animal Feeding Operation (CAFO) size or locations, but the two planned complexes would likely be the largest ever built in the state—and potentially the region. As a result, local residents who once welcomed the poultry industry are beginning to question its promises and wondering whether the tradeoffs are worth the economic benefits. Civil Eats has the story.

Starbucks stores are running out of oatmilk

A mere month after Starbucks added Oatly-brand oat milk to its menu nationwide, customers are reporting difficulty finding locations that have the beloved beverage in stock. "Due to high demand, some customers may experience a temporary shortage of oa milk at their store," a Starbucks spokesperson told CNN Business, adding that customers can expect oatmilk to be back "soon" without offering a specific time frame.

Karana is a Singapore-based brand positioning itself as Asia’s first whole-plant-based meat brand. Its flagship product is a pulled pork substitute made entirely out of jackfruit, oil and salt, without processed ingredients or preservatives. Co-founder Dan Riegler told CNBC that part of the reason the brand is finding success is because pork "is the number one meat that’s consumed in this region and that’s where we didn’t see a lot of products really addressing a need.” And meeting this need by repurposing the tons of jackfruit that go to waste each year is a winning formula, for sure.

COVID-19 morbidity and mortality in US meatpacking counties

This new paper on Science Direct delves into the extent to which the presence of a large meatpacking (i.e., beef, pork, and broiler chicken) plant has affected county-level COVID-19 transmission dynamics across the U.S. The results are not so shocking to those familiar with the matter; they suggest that 334,000 COVID-19 infections are attributable to meatpacking plants in the U.S., with associated mortality and morbidity costs totaling more than $11.2 billion.