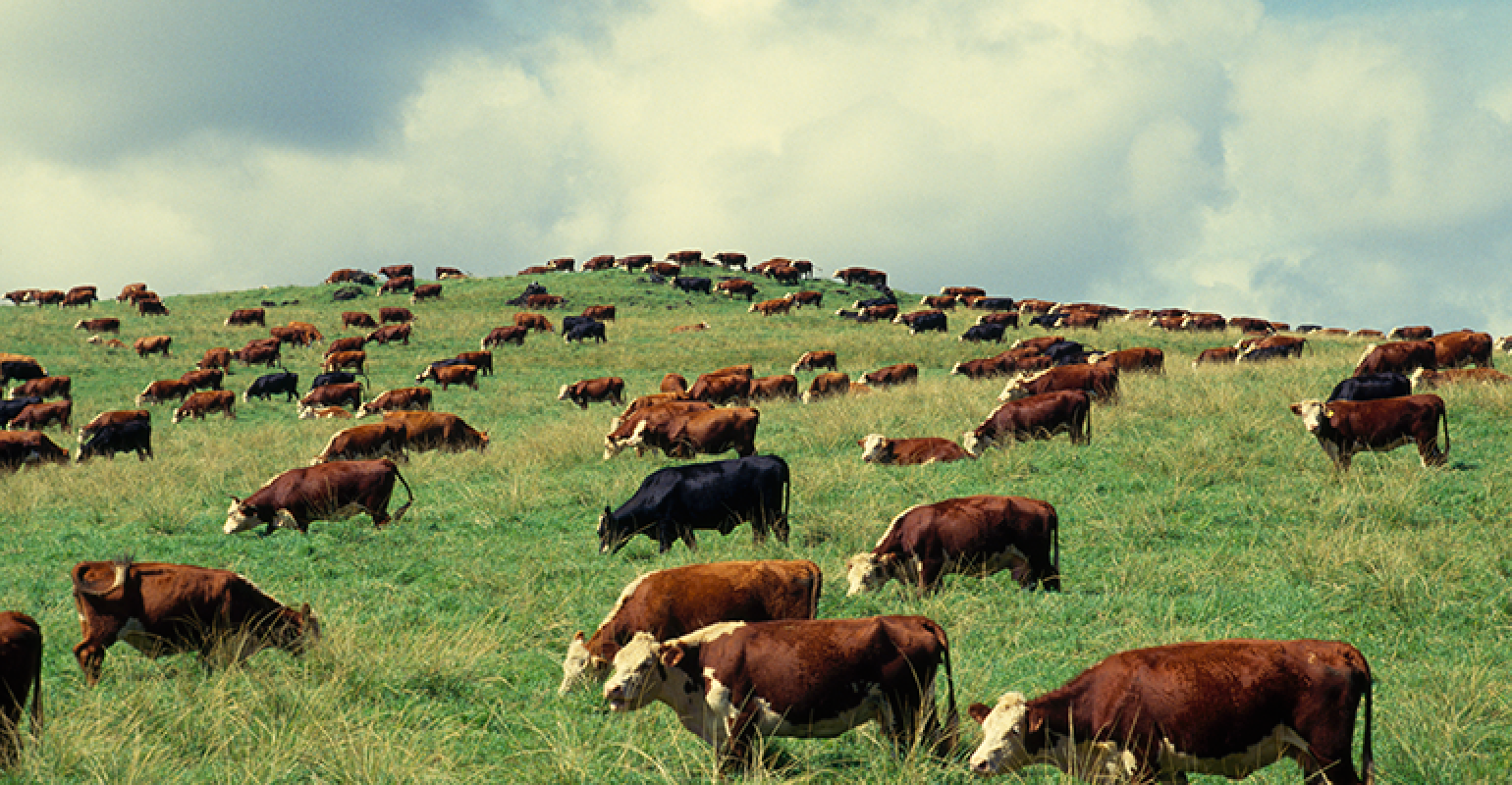 The nation’s largest meat processor has been hit with a cyberattack. What does that mean for the food supply chain?

JBS subsidiary JBS U.S.A. announced this week that it had been hit by an “organized cybersecurity attack” over Memorial Day Weekend. The attack affected servers in North America and Australia, so the company was forced to cancel shifts at several of its U.S. plants and slaughter operations were also halted in Australia. Because of its scale (JBS controls roughly 20% of beef sold nationwide) any disruptions in the company's processing capacity could cause disruptions within the U.S. meat market, which is still reeling from COVID-19. The Counter has the full story.

As discussions about diversifying workforces become more prevalent and explicit, companies are establishing financial incentives for executives when it comes to hitting certain diversity, equity and inclusion metrics. As of this spring about a third of S&P 500 companies have disclosed using a diversity measure in their compensation structures, or mentioned diversity in explaining executive pay, pay consulting firm Farient Advisors LLC found in a recent analysis of compensation disclosures. The Wall Street Journal reports.

Why #BlackoutTuesday became a symbol of empty brand gestures

It's been a year since #BlackoutTuesday became an Instagram phenomenon, and this Fast Company article points out that the disconnect between what participating brands say and what they do "has only become more glaringly obvious, making the empty black square shorthand for empty brand and corporate gestures." Many of the companies posting for #BlackoutTuesday illustrate the trickiness when it comes to brands inserting themselves into cultural conversations that revolve around race and other social justice issues, because very few are doing the work to back up the sentiment.

The so-called "DoorDash of food waste," nonprofit Food Rescue Hero accepts food donations from retailers including Trader Joe's and Whole Foods and re-routes the would-be waste to food banks, community centers, nonprofits and (more recently) the homes of those relying on food assistance. The company aims to be in 100 cities by 2030 and is currently accepting more donation partners and volunteer drivers. Learn more at The Spoon.

Boulder-based startup Meati Foods plans to go into commercial production of its plant-based protein in the coming weeks, making cuts of chicken-like meat, steak and jerky at a new facility in Thornton, Colorado. Meati creates its products primarily from fermented mycelium, otherwise known as the root base of mushrooms. The climate-friendly meat alternative boasts a texture similar to the real deal for a variety of cuts of meat, which has provent to be a difficult hurdle for even the biggest meat producers to tackle. Read the details at Denver Business Journal.