HomeNews[email protected]: JBS gives hackers $11M | Food processing failures | Reusable wine bottles?
Recent
Latest
Podcast: What brands need to get on shelf at Fresh Thyme Market
May 24, 2022
Natural Habitats releases Palm Positive+, A Reference Guide
May 24, 2022
The Planting Hope Company aims to prove gender equity leads to success
May 23, 2022
4 tips to get ahead of chemical concerns in packaging
May 20, 2022
Trending
Whole Foods' honors 30 companies with 10th annual Supplier Awards
May 18, 2022
Getting ready for 2023: Trends for brands to consider
May 17, 2022
6 tips to promote consumer understanding of Certified Organic
May 18, 2022
Natural beauty market trends
Jun 16, 2021 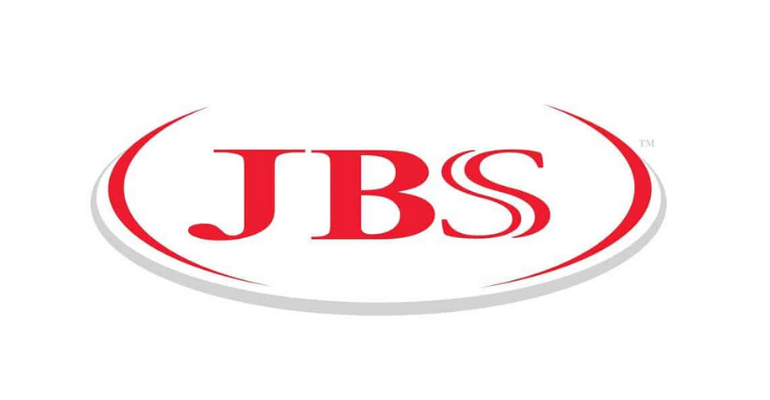 Following a ransomware attack over Memorial Day Weekend, meat supplier JBS announced that it paid $11 million in bitcoins to the hackers that penetrated the system. Representatives said the company handed over the ransom in order to "mitigate any unforeseen issues related to the attack and ensure no data was exfiltrated." ABC News reports.

Why we need to rethink food processing

Bye-bye ultraprocessed junk food, hello processing techniques that preserve much of the flavor, texture, nutrition and appearance of fresh foods! This Forbes article delves into how methods such as freeze drying and aseptic processing can be used to make the food supply chain less fragile while also getting more healthy fare into food-insecure households.

The message in a reusable wine bottle: combat climate change

Have you heard of Gotham Project? This pioneering company siphons wine into kegs, sells them to bars and restaurants in almost 40 states and offers customers the opportunity to return its reusable bottles. The bottles are also sealed solely with corks, avoiding the waste that would come with foil capsules. The New York Times has the scoop.

According to a new study, 68% of frontline organizations such as food pantries and 80% of hunger advocacy organizations believe they should focus more effort on tackling the root causes of food insecurity, including poverty and structural racism within the food system. One expert said to The Counter that “What we’re seeing now is community-based emergency food providers embracing the idea that charity is not going to end hunger. We’re at the proverbial crossroads … where we can continue to buck up the emergency food system, or we can be honest and say: ‘This is no longer an emergency because it’s a chronic need.’”