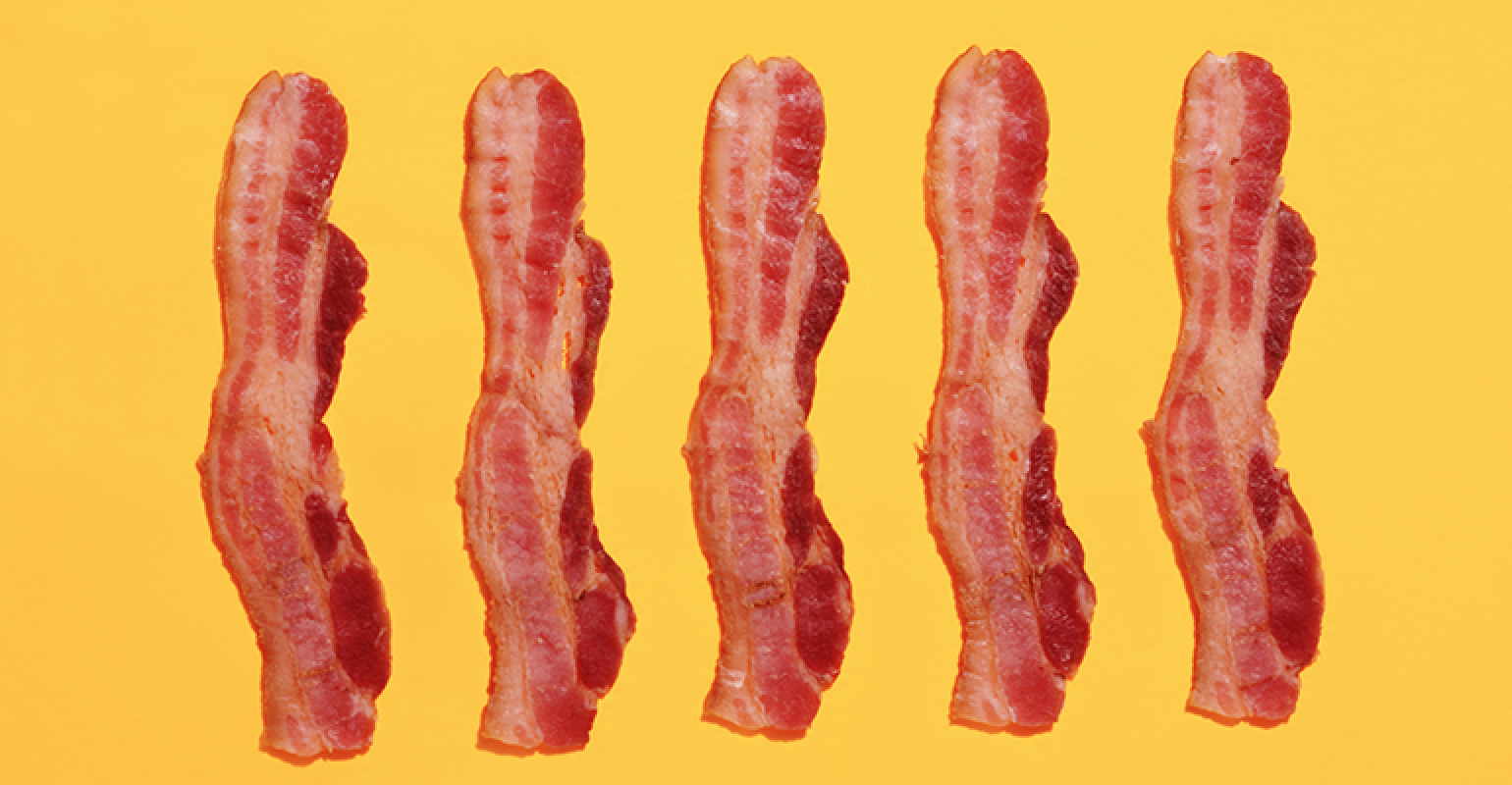 Major US meat and dairy companies have helped thwart climate action in the past. Will they do it again?

New research published in the academic journal Climatic Change offers emissions estimates for nearly three dozen global meat and dairy companies, and (importantly) places those numbers in the context of their home country climate targets. The study found that nine U.S.-headquartered meat and dairy companies account for about 6% of total U.S. emissions just by themselves. The study’s authors also noticed a link between which of the U.S. companies went to the greatest lengths to shape policy and which ones have the largest carbon footprint. Modern Farmer expands on whether meat and dairy companies should or even can be counted upon now to reverse this horrific, decades-long damage.

California-based company Mission Barns has raised $24 million to scale up its cultivated fat technology and eventually produce the world's first kosher-approved bacon. The company also plans to license its lab-grown fat to plant-based meat alternative companies so they can enhance their products. Investors in the funding round include Lever VC, Gullspang Re:food, Humboldt Fund, Green Monday Ventures and an unnamed European meat company. Fortune reports.

Food companies of all sizes, ranging from Quorn, PepsiCo and Nestle to Swedish oat-drink maker Oatly, have recently implemented carbon rating programs as the "climatarian" lifestyle gains traction among consumers. However, environmentalists and executives continue to question how accurate and useful carbon labels can be to eco-conscious shoppers. This is in part because of difficulties implementing a carbon footprint rating system—no federal or state regulatory agency has set standards for such programs. The Food Institute has the story.

Ben and Jerry's has successfully blended ice cream and activism for decades. Here's how

Ben and Jerry's has long been a pioneer in the world of corporate activism. The popular ice cream brand has stood up for everything from climate change to same sex marriage to Black lives matter and defunding the police. In June 2020, the brand was the first of many to take a bold stance against white supremacy. In this video for Fast Company, Head of Global Activism Strategy Christopher Miller and Global Social Mission Officer Dave Rapaport discuss the realities of being a mission-driven brand and what they’re doing to change their internal culture to reflect the brand's own outward ideals.

There’s been a groundswell of investor funding in plant-based proteins. It hasn’t led to decreased meat consumption

In March, the Good Food Institute (GFI) released data showing that investment in the alternative meat market surged in 2020, hitting a record high of $3.1 billion. Several days after that revelation, Food Dive reported that self-identified meat eaters dropped from 85% in 2019 to 71% in 2020. And yet sales of meat were up 19.2% over the past year—including beef from Brazil, a high offender when it comes to chopping down forests for ranching. One expert says to The Counter that institutional purchasers need to demand transparency from both meat- and plant-based companies about sourcing, and for that sourcing to include more ethical ingredients and better labor standards. Consumer demand for transparency is not a fad!