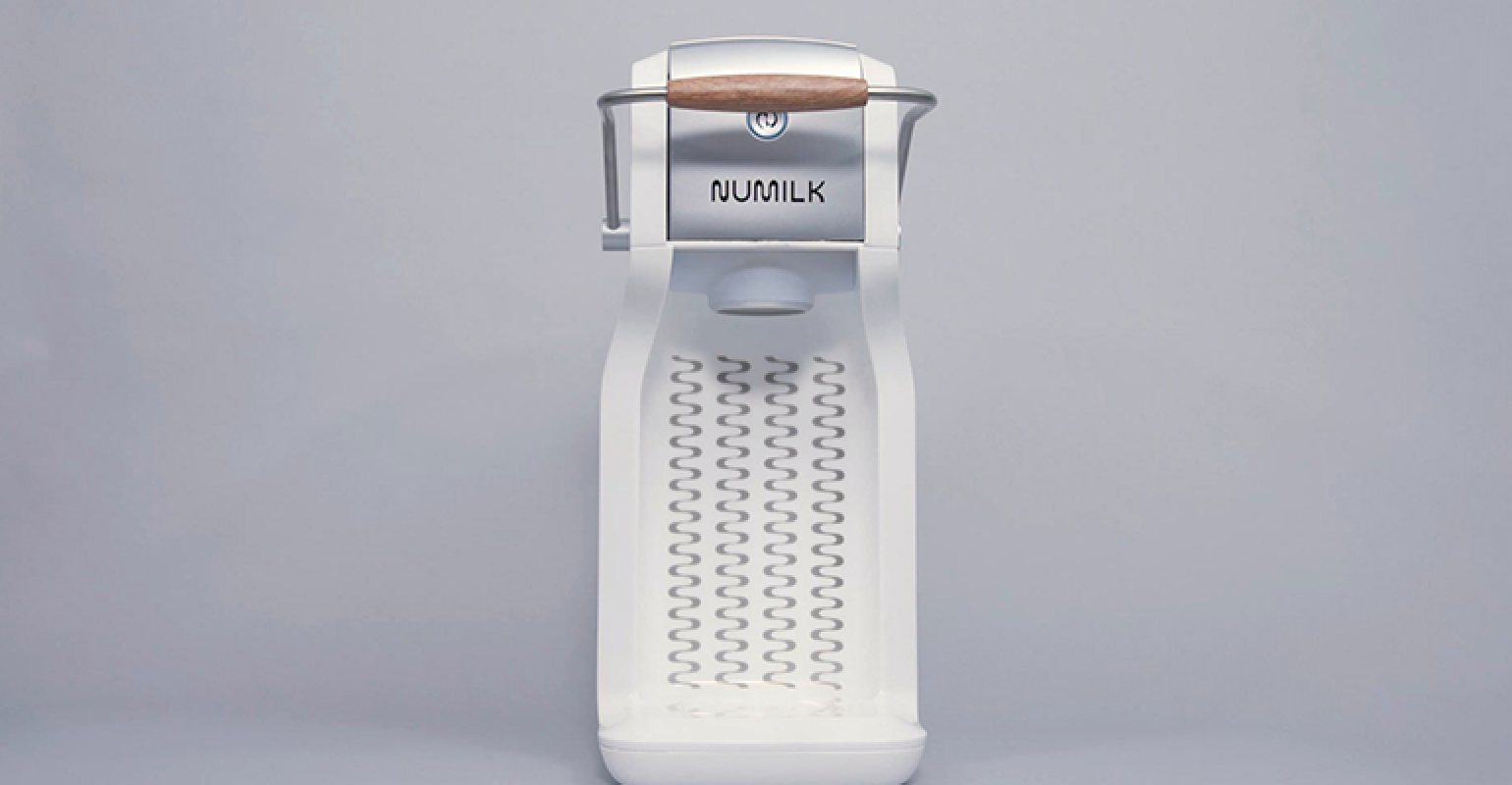 A recent study has found that the world's largest meat and dairy companies are making decent commitments when it comes to mitigating energy use, but they aren't doing enough to reduce emissions resulting from animal and land use. Of the 35 companies studied, only Dairy Farmers of America, Nestlé, Danish Crown, and Danone had made commitments, as of July 2020, to achieve net-zero emissions by 2050. The biggest CPG companies, on the other hand, have made pledges to reduce emissions on an even shorter timeline and are engaging in long-term projects to do so; for instance, Kellogg has announced it plans to shift its manufacturing electricity sources to over 50% wind energy globally by the end of 2022. The Food Institute has the full story.

Have you heard of NuMilk? You will soon: The plant-based milk machine company just scored $2 million from "Shark Tank" investor Mark Cuban—his biggest investment on the show to date. NuMilk launched its first large-format kiosks in select Whole Foods Market grocery stores in 2018 and has since developed Numilk Professional machines specifically for use by baristas at cafés. Its newest product, Numilk Home, has already raised $37,000 more than its $100,000 goal on Kickstarter. VegNews reports.

One kind of food might be risky for brain health

Processed meats still aren't faring well in the world of food science; a recent study has linked consumption of the stuff to damaged brain function later in life. Researchers found that the people who had reported eating the most processed meat were also the most likely to be diagnosed with Alzheimer's disease and vascular dementia, a form of dementia caused by stroke. Learn more at Inverse.

Burlap and Barrel founders Ethan Frisch and Ori Zoharhe are disrupting the 4,000-year-old global spice market with their DTC spice business that cuts out middlemen and deals directly with farmers worldwide. The spices are fresher this way, and its unique business model also means there is more money to give to farmers for their crops. The Business of Business delves into Burlap and Barrel's supply chain wins that arose thanks to advances in technology.

A risk analysis of climate change suggests that changes are a-coming to the regions where a bulk of the world’s olive oil is produced—and each harvest induces more panic on the part of manufacturers as sudden extreme weather conditions become commonplace. Interestingly, olive trees themselves are pretty resilient plants when it comes to drought and other stressors including frost, but while the trees may survive their olives and valuable olive juice suffer. Read the details at Eater.