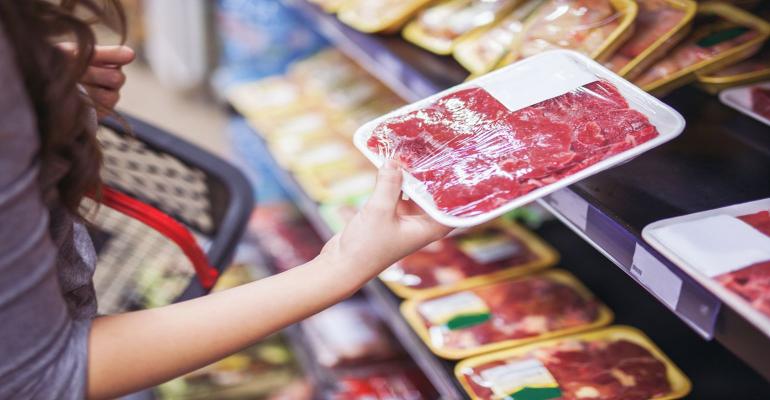 Meat prices were up in the first two quarters of the year, according to analysis of IRI data from 210 Analytics, an indicator that the category isn't immune to inflation either. Compared to the first and second quarters of 2019, the average price increases of meat and poultry items increased by 8.7% and 13.3%, respectively. The Food Institute has the lowdown.

Genexa, which makes over-the-counter medicines without the typical fillers and free of artificial dyes and common allergens, has raised $60 million of funding from venture-capital firms and celebrities including Gwyneth Paltrow and Don Cheadle. Genexa products are sold at Walmart, Target, and Whole Foods Market and is now valued at roughly $200 million. The Wall Street Journal has the story.

Benzene, a known human carcinogen, has caused Johnson & Johnson to voluntarily recall five spray sunscreens made under the Neutrogena and Aveeno labels. The chemical is not an included ingredient in the branded sunscreens, so the company is investigating how it appeared in these products. The substance that could potentially cause cancer can be absorbed through inhalation, orally or through the skin. The Huffington Post explains.

Nina Barton, who held numerous roles at Kraft Heinz over the past decade, including global chief growth officer and president of Kraft Heinz Canada, has been named CEO of Jarrow Formulas and Natrol. Barton will lead the one combined company that has more than 600 employees. Biz Women reports.

A ride tide, which is a large "bloom" of toxic algae that appears on Florida's Gulf Coast about once a year has caused at least 600 tons of dead fish to wash up on Tampa Bay's shore. Though algal blooms such as these are natural, the timing and severity is not. According to NPR, the cause of the red tide's severity and location cannot yet be confirmed.