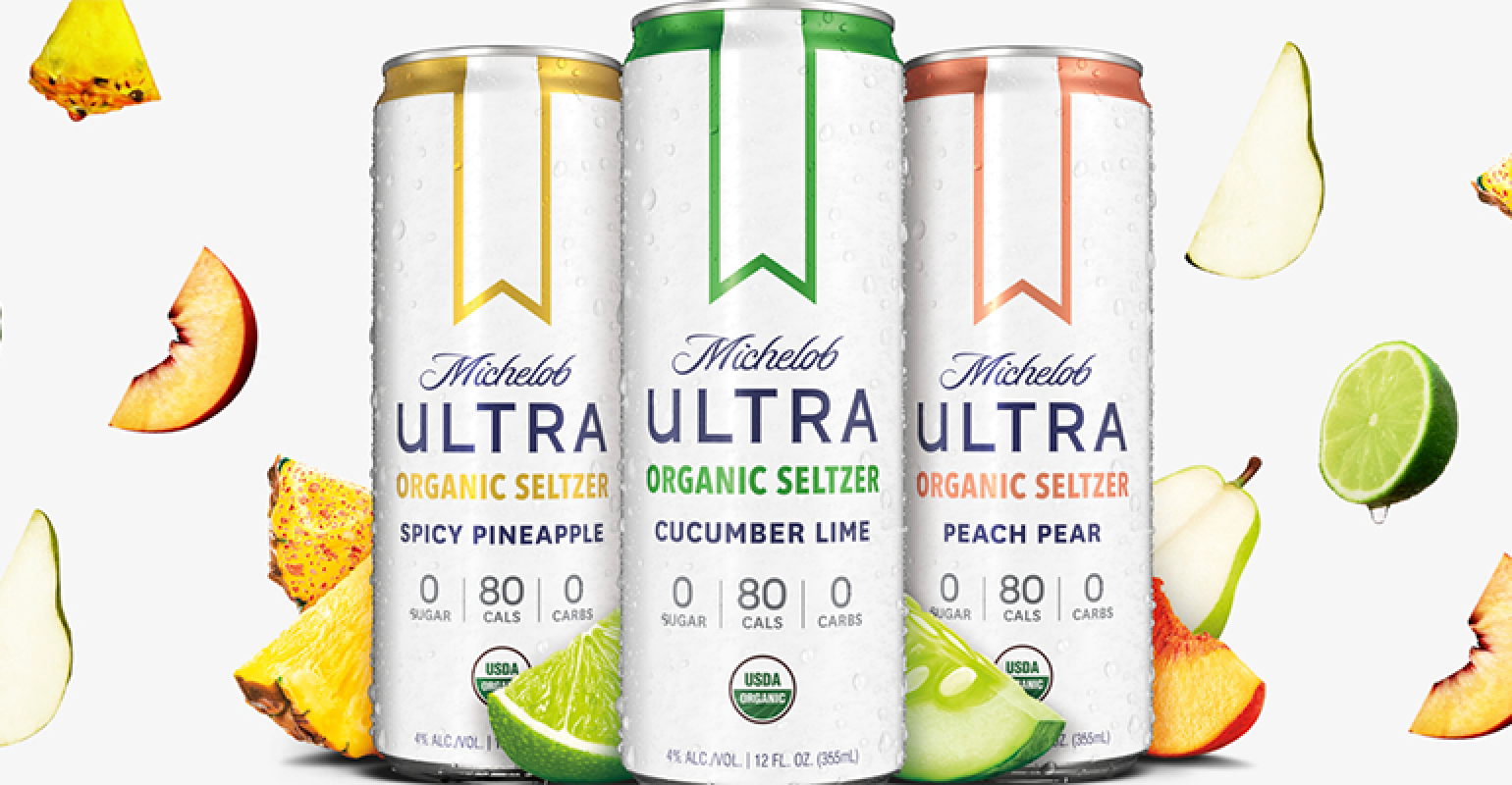 Oregon-based Suzie's Brewing Company sued Michelob this month for claiming to offer the "first" and "only" USDA-certified organic hard seltzer to U.S. consumers, hurting smaller producers by making it seem like Ultra Organic Selzter is "a unique, first-of-its-kind" product. Michelob's attorneys responded that the ad meant "first one in national commerce," but widespread public perception following its Super Bowl ad indicates the message was received otherwise. Food & Wine has the details.

Biden bets the farm on climate

Biden's plan for a new "carbon bank" that would financially incentivize farmers, foresters and ranchers to make the switch to regenerative agriculture is already facing challenges from Congress, and the prospect of implementing and policing it seems daunting to say the least. But the myriad problems facing the program are overshadowed by one possible payoff: an economy-wide cap-and-trade system, which former president Barack Obama never managed to accomplish. Head to Modern Farmer for more.

Why so many COVID-19 workers' comp claims are being rejected

Insurers are sweepingly rejecting compensation claims for workers who say they contracted COVID-19 while on the job on the basis that none can prove where and when they contracted COVID-19. With this virus, experts say the source and cause has to be determined on a case-by-case basis—and the bar to prove infection is pretty high: Clients must establish that there was no other known source of exposure other than the workplace. Read more at The Wall Street Journal.

There's a new kind of pollution to be worried about: nanomaterials

Nanomaterials, which are smaller than microplastics, have been discovered throughout the food supply chain. Scientists detected them in algae, then in zooplankton, then in fish (where they accumulated in the brain region). These particles are highly unnatural; they are engineered by humans to be incredibly tiny and are used to build things like touch screens and solar cells; they're even in sunscreen in the form of nanoparticles of titanium dioxide. And because there's not yet a test strong enough to find them at scale, regulation of these particles is especially difficult. Get the troubling story at Fast Company.

Fast-growing anti-slavery chocolate brand Tony's Chocolonely is ethical no more: The company was recently linked to a large manufacturer that admitted it benefits from child labor. As a result of this the organization Slave Free Chocolate removed the brand from its list of acceptable chocolate companies. Earlier this month, eight former child slaves came forward about working unpaid on Ivory Coast cocoa plantations and "are seeking compensation for forced labour, negligent supervision and emotional distress." Metro News reports.