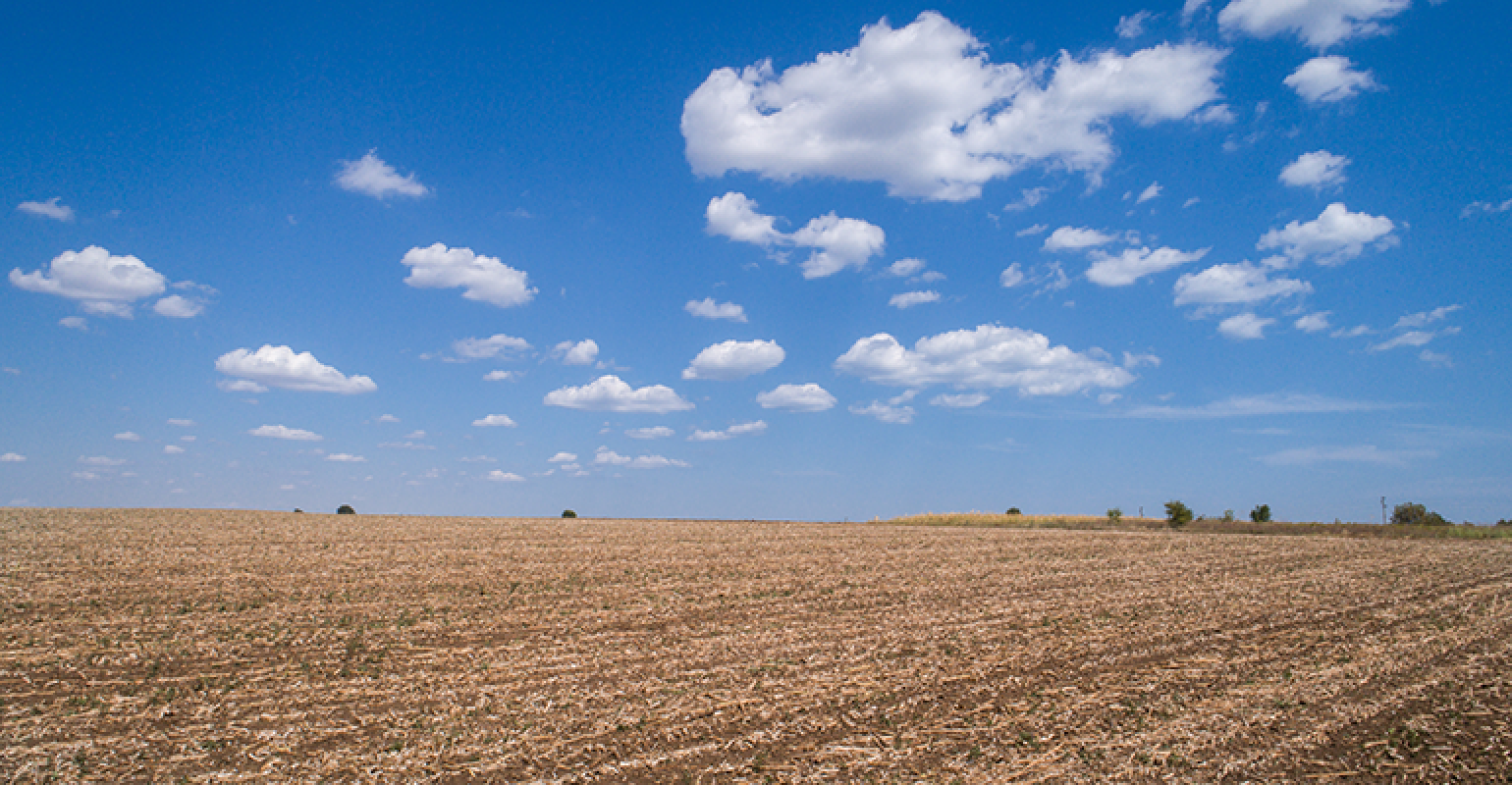 The most fertile topsoil is entirely gone from a third of all the land devoted to growing crops across the upper Midwest, according to a team of scientists, and a century of plowing the land is likely to blame. They also believe that USDA has dramatically underestimated the damage in its public-facing statements. The good news is that farmers already know that the eroded hilltops in question are less productive, and many of them are ready and willing to adopt sustainable solutions. NPR reports.

While this fact is often forgotten or unacknowledged, Black Americans created or popularized some of the United States' most iconic dishes, including macaroni and cheese, ice cream, potato chips and french fries. Skills with animal behavior and husbandry led to many African Americans working with chickens and cattle long before these animals became ubiquitous sources of protein. And traditional African planting methods resulted in higher crop yields, leading African foods like okra, black-eyed peas and watermelon to quickly become staples on American tables, especially in the South. Learn more at Eater.

Grocery workers say they can't get vaccines, even as they help distribute them

Grocery store employees have been waiting for months to be inoculated against COVID-19, despite the fact that many of them help hundreds of store patrons get vaccinated each week. At least 170 grocery employees have died and thousands more have tested positive for the novel coronavirus. Workers say the ongoing vaccine challenges mirror the many other ways they have been shortchanged throughout the pandemic while their employers reap massive profits. Get the skinny at The Washington Post.

President Biden has thus far marketed climate change policy as a way to create jobs, invest in research and development and stimulate the economy through large-scale infrastructure projects. He's also made it clear that if a company is willing to agree to the climate agenda, the administration will do all it can to ensure that said company makes money. This means those that enjoyed minimal environmental regulation under Trump are now scrambling to create and abide by their own environmental rubric to avoid governmental intervention. Fortune has the details.

Pilgrim’s Pride pleaded guilty and was sentenced to pay a $107.9 million fine this week to settle federal charges it conspired to fix chicken prices and passed on the costs to consumers and other purchasers, making it the first U.S. poultry company to settle charges that companies conspired from 2012 to at least 2019 to reduce production in order to boost prices of broiler chickens. Prosecutors estimated that Pilgrim Pride’s illegal activity affected at least $361 million in sales of its broiler chicken products. Head to Reuters for more.