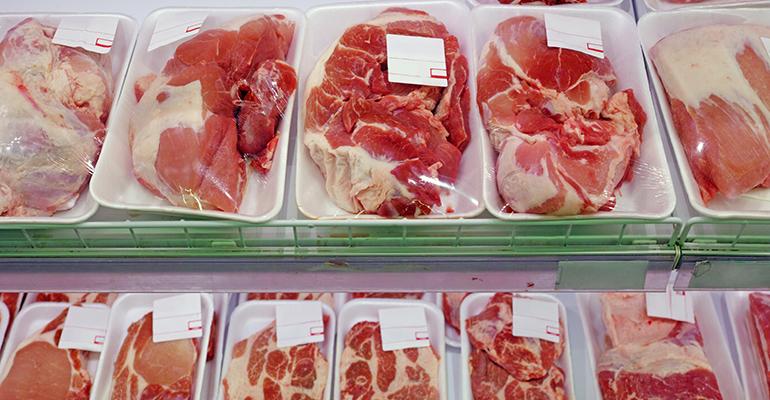 Natural meat company Belcampo has touted total transparency to its customers for years. Now, allegations made by a former employee (that were confirmed to an extent by Belcampo) make it clear that some shoppers who paid top dollar for grass-fed, pasture-raised meat and eggs from the company were duped into taking home conventional meat grown as far away as Tasmania. A company spokesperson stated: "The preliminary results of our investigation show that unfortunately protocols both for sourcing and communicating product origin to customers were not being followed in our Santa Monica location. These errors made up a small percentage of total product." Modern Farmer has the scoop.

Target, Whole Foods, ShopRite and other retailers look to upgrade their store brands

Retailers are revamping their private label product lines to look, feel, taste and smell premium while maintaining budget-friendly prices. Younger generations care less about brand names, according to The Wall Street Journal, and they're also more budget conscious. Whole Foods, for instance, conducted internal research that confirmed its customers were looking for more plant-based versions of their favorite products, so the natural retailer launched a private-label whipped oatmilk topping that CMO Sonya Gafsi Oblisk noted has been a "big winner" for the store.

A global survey of fossil pollen has discovered that the planet’s vegetation is changing at least as quickly today as it did when the last ice sheets retreated around 10,000 years ago. The research suggests that humanity’s dominant influence on ecosystems that is so visible today has its origin in the earliest civilizations and the rise of agriculture, deforestation and other ways our species has influenced the landscape; it also suggests ecosystem rates of change will continue to accelerate over the coming decades as modern climate change further adds to this long history of flux. Science Daily reports.

The organic movement has hit a "trifecta of growth in virtually all categories, from produce to choclate." People are buying more organic products today than they ever have, they are spending more on those products and they're making repeat purchases. Millennials' income potential is growing, and experts say organic has an important point of entry among new parents and as millennial spending starts to really gear up, so will organic spending. Head to The Food Institute to learn more.

The best jerky is actually vegan

The ascendancy of high-protein diets, combined customers who increasingly value gourmet foods from humanely raised animals—or plant-based options—has helped push a larger cottage industry of jerky producers into high-profile shelf spaces at chic grocers, drug stores and other retailers. This Eater roundup of the best-tasting jerky products highlights how far vegan jerky producers have come; coming in at No. 1 is Urban Cowboy's mushroom-based vegan jerky, but notable mentions include another mushroom-based plant-based jerky from Pan's Mushroom Jerky. Also on the list: lots of fish, biltong and a kelp-based jerky that was not well received.