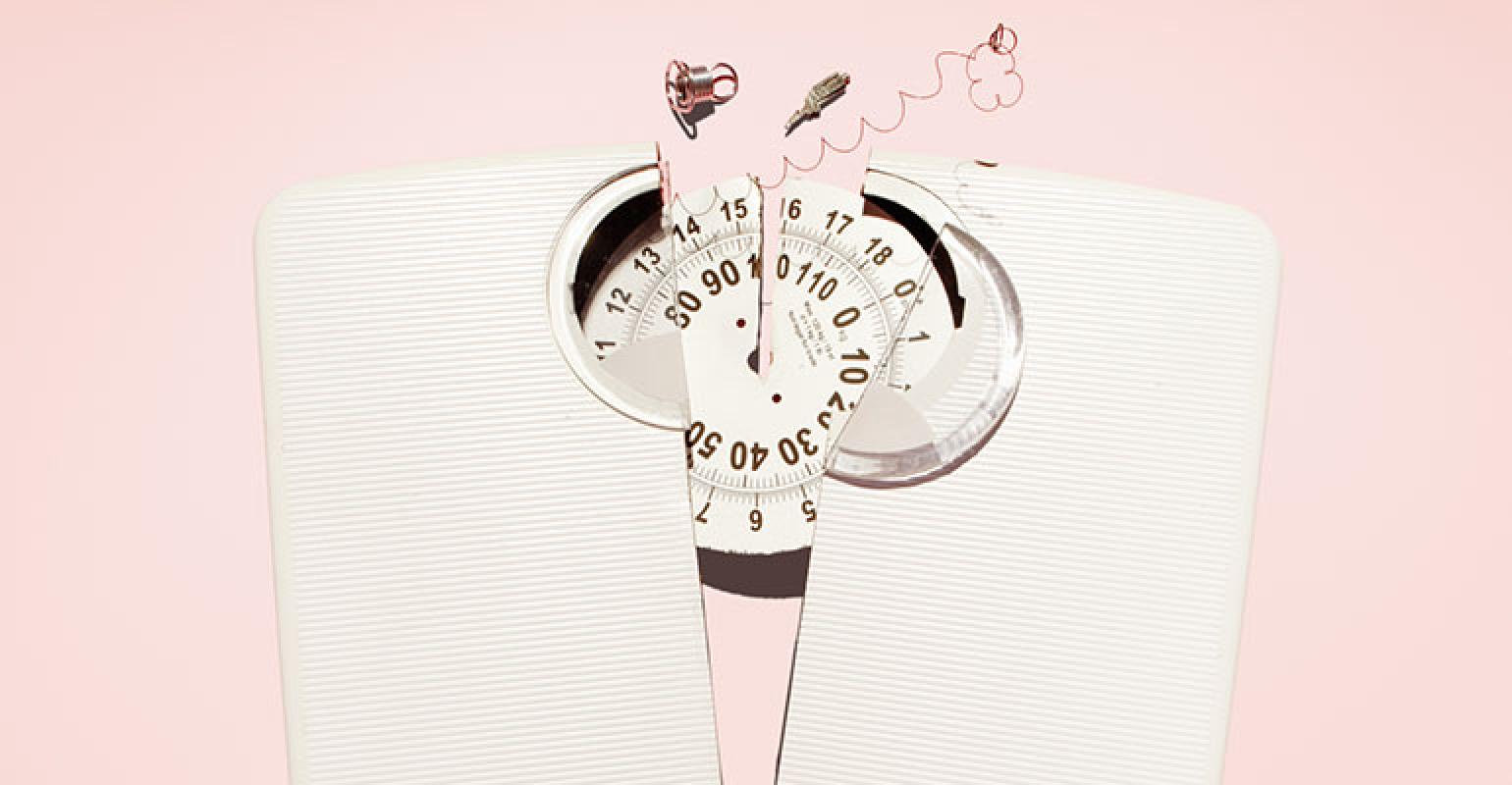 The health of millions of American consumers has been affected for the worse during the pandemic, even if they did manage to avoid the acute dangers of COVID-19 infection, according to emerging evidence collected by obesity researchers. In several cases doctors said the major factors in worsening health were “lifestyle” factors including lack of exercise, poor diet and stress. A small study of 269 Americans using bluetooth scales found people gained on average 1.5lb a month from February to May 2020, which means they likely gained a not-insignificant 18 lbs of extra weight over the course of a year. The Guardian reports.

How has the pandemic strengthened the global food supply chain?

While the food system didn't break in 2020, it did flinch—and shoppers noticed. Experts say the experience with COVID-19 should be viewed as a kind of stress test for our global food system, highlighting its strengths in addition to its weak points; this helps scientists and farmers focus on what needs to change to build a truly resilient system. For instance, policymakers could focus on building a food system that provides healthy diets in a sustainable, resilient way, which may mean greater diversity of production and shorter, more regional supply chains. The Counter has the full story.

What to do when your fad diet fails

Historical research indicates that there are three main diets that cycle in and out of popularity: low carb, tracking calories and plant-based. But the key to truly succeeding in any of these requires mindfulness, the author of a new book that examines the longevity of popular fad diets explains to NPR. Furthermore, he argues that consumers should ignore reporters altogether and focus on scientific research. Most top scientists pretty much agree by now about what consumers should cut out of their diets to reach their health goals.

Earth is losing its biodiversity at an alarming rate, which is why the idea first came about for a solar-powered bank, on the moon, that holds genetic material from all 6.7 million known species of plant, animal and fungus on Earth. This would take around 250 rocket launches (it took 40 launches to build the International Space Center). And while this may not happen anytime soon, it could be an important reserve should climate change destroy seed banks in the future. Learn more at Modern Farmer.

Brands such as Burger King and KFC are doubling down on a retro aesthetic to evoke nostalgia in consumers and drive sales. Eater writes that the move is a ploy for millennial dollars, as this group have the least amount of wealth in the U.S. but make up the majority of the workforce. But this trend isn't limited to fast food; 1970s-style serif fonts for logos are popping up everywhere from beer cans to pizza boxes. It's also a way for brands to "distance themselves from the present, which by all accounts sucks."