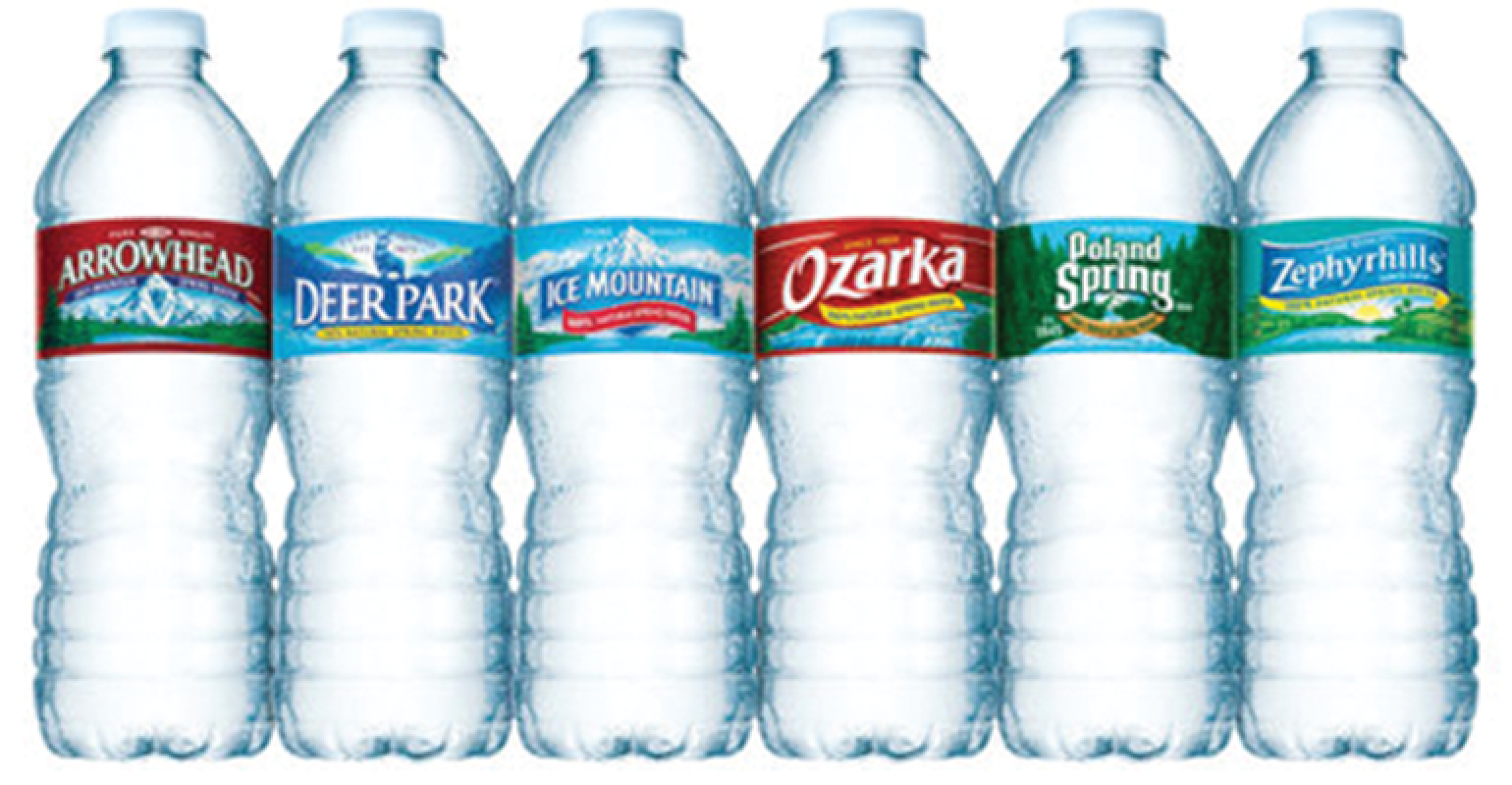 Nestle recently sold its Poland Spring, Pure Life and Deer Park water brands to One Rock Capital Partners, which means the future of these businesses is now in the hands of the same man who changed the fortunes of Hostess Twinkies, Pabst Blue Ribbon, Chef Boyardee and Bumble Bee Tuna. Dean Metropoulos faces a challenge with these bottled water companies, however, both because 2020 COVID-19 restrictions drastically reduced consumption and criticism regarding their plastic waste and exploitation of natural resources abounds. Bloomberg has the scoop.

After pork giant was exposed for cruel killings, the FBI pursued its critics

Iowa Select, the largest pork company in Iowa, came under international fire last year after videos of pigs being killed off en masse because of a pandemic-related drop in sales were released to the public. Former employees say the company disregarded state "double stocking" rules as well, which limit the number of pigs kept in an intensive animal feeding facility, despite having ample resources to facilitate the killing of healthy pigs. Now the FBI is investigating Berkeley-based animal activist group Direct Action Everywhere, going so far as to ask one former truck driver whether he would be comfortable engaging in recorded conversations with group members or trying to buy drugs from them; the agency unfortunately has a long and storied history of targeting nonviolent activist groups. The Intercept reports.

A different kind of land management: Let the cows stomp

Agriculture accounts for 10% of greenhouse gas emissions in the U.S., which is why the regenerative agriculture movement has gained such an ardent following in political and commercial spheres. But scientists say the data hasn't yet caught up with some of these far-reaching carbon-sequestering claims. Farmers who implement these sustainable farming methods are seeing greater benefits than just carbon sequestering, though; they're reviving animal and plant species, and technology to aid the process is only getting better. Learn more at The New York Times.

Is giving our drinking water legal personhood the best way to protect it?

The Freedom from Chemical Trespass Rights-Based Ordinance backed by the citizens of Nottingham, New Hampshire, seeks to give the streams, rivers and tributaries that flow into the town's water supply (as well as the surrounding air and soil) their own legal personhood. This means petroleum refinery waste, sewage, heavy metals, chemical residue or "any other waste that poses a present or potential hazard to human health" would be illegal, with a $1,000-per-day fine for polluters plus the cost of restoration. The ordinance was overturned last week after a judge ruled it was too vague and unenforceable. The Counter expands on why this makes little sense: If corporations can attain personhood, why not natural resources?

USDA has predicted that net farm income will drop $10 billion this year. This metric includes all sources of farm revenue including payments from the government (these were especially high in 2020). However, soybean receipts are expected to rise by 24.3%, corn to rise by 14%, wheat by 2.2%, cattle by 6.4%, hogs by 15% and broiler chickens by 10.6%. Get the data at Modern Farmer.