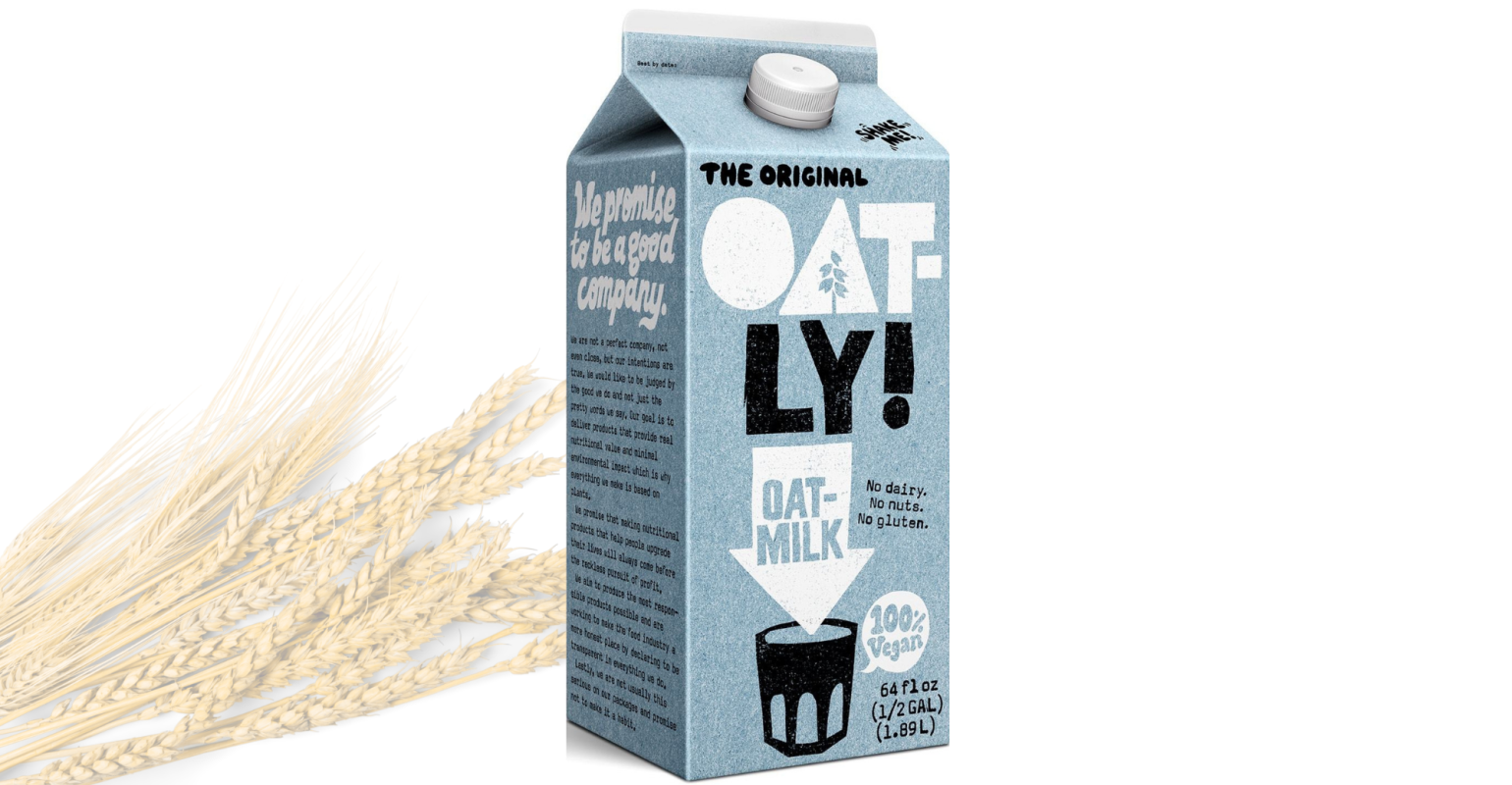 Sweden-based Oatly reported a $60 million loss on $421 million of revenue in 2020, compared with a loss of $36 million on revenue of $204 million the previous year, as part of its filing to go public in the United States. Last July the company raised $200 million in new capital from investors including celebrities such as Oprah Winfrey and Jay-Z and former Starbucks founder Howard Schultz; the company was valued at about $2 billion in the round. Head to The Street for the full picture.

Pet food companies look to the future with cell-cultured meat

In an effort to curb the pet food industry’s damaging environmental impact, several startups are hoping to cut animal agriculture out of the equation entirely by using cell-cultured meat in their product formulations. “Pet food follows human food,” said Shannon Falconer, CEO of cell-cultured pet food startup Because Animals, to Modern Farmer. “Many people think of their pets as family members. [More people are following] a diet that’s sustainable and mindful and want to do the same for pets.” Because Animals, for instance, sources its cells from mice for cat food and rabbits for dog food, which reflects their diets in the wild.

Amazon is bringing its palm-reading payment technology to Whole Foods

Amazon has installed palm-reading payment technology at a Seattle Whole Foods Market and plans to expand to seven others in the area. The scanner uses computer vision technology to create a customer's unique palm signature, which is then associated with the payment card he or she inserts into the device. So far Amazon has reported positive customer feedback because of the payment speed and ease of enrolling your palm, along with the touchless nature of the process. Yahoo! News has the scoop.

Proctor and Gamble will raise prices in September

Proctor and Gamble will begin charging more for some of its household products starting in September as a result of rising costs of raw materials. Company executives said they will improve and add features to products as prices go up so that consumers feel they are getting more. The price increases will effect baby products, adult diapers and feminine-care brands. Learn more at Wall Street Journal.

According to a recent press release, Misfit Foods has raised a $200 million Series C round of funding. The online marketplace that sells imperfect foods at a discount will use part of this most recently raised capital to expand into the protein supply chain, sourcing excess animal products such as cuts of salmon left over from trimming fillets and selling them at a discount to customers. The Spoon reports.