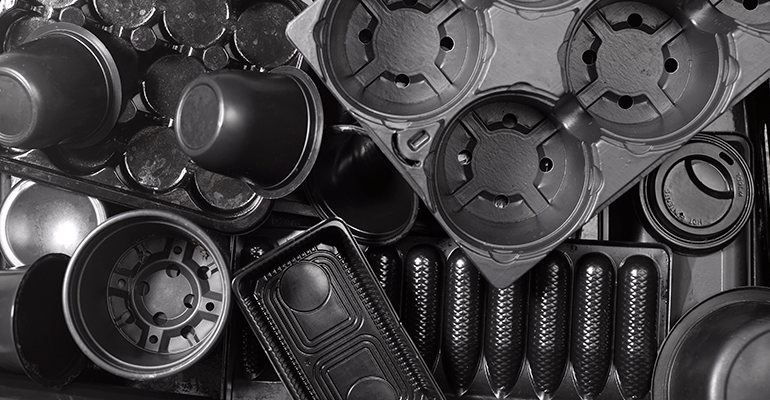 Packaging shortages are fueling persistent fluctuations in food and beverage product availability ahead of the holidays, in large part because many manufacturers source materials from overseas—and there’s no clear end in sight, writes The Food Institute. This includes a bevy of paper-based materials, plastic parts, glass bottles and aluminum. Combined with constant labor issues and a shortage of cargo containers to move bulk materials, manufacturers and suppliers will be hard-pressed to meet growing demand.

Despite briefly halting the Trump administration's move to eliminate limits on the speed a meat processing plant can operate, Modern Farmer reports that the Biden administration is now moving ahead with a new pilot program for nine large processing plants to increase their speeds. The meat industry has often cited a Food Safety and Inspection Service study that indicated increased line speeds are not correlated with increased injuries, but that study could be based on false data.

How well will current vaccines protect against the new COVID-19 variant? Two small studies indicate that they will prevent against serious disease, but the mutated virus can still cause severe illness in those who have been immunized. The findings confirm what scientists have been positing for months: The virus contains many mutations already known to weaken the power of the antibodies made by the immune system. NPR has the full story.

Could optimizing the photosynthesis process in plants help solve the looming hunger crisis? According to The New Yorker, even our very best crops are only achieving a fraction of photosynthesis’ theoretical efficiency. But researchers are finding ways to manipulate plant genes to allow for higher crop yields anywhere on the planet. It won't be easy getting them on shelf, however; for example, at least two dozen G.M. food crops have been submitted to regulatory agencies in Africa (a region that is generally accepting of genetic modification) but remain in limbo.

Piñon pine trees are indigenous to the high desert of the Southwest and produce nuts that are simply called piñon. The small, dark brown nuts ripen and fall from the pines each summer and autumn across the intersection of the Four Corners states: Arizona, New Mexico, Colorado, and Utah. Especially large yields of piñon only occur once every four years, and precise movements are required to pick the very best nuts. Eater delves into the regional importance of this crop through the lens of the Indigenous population.