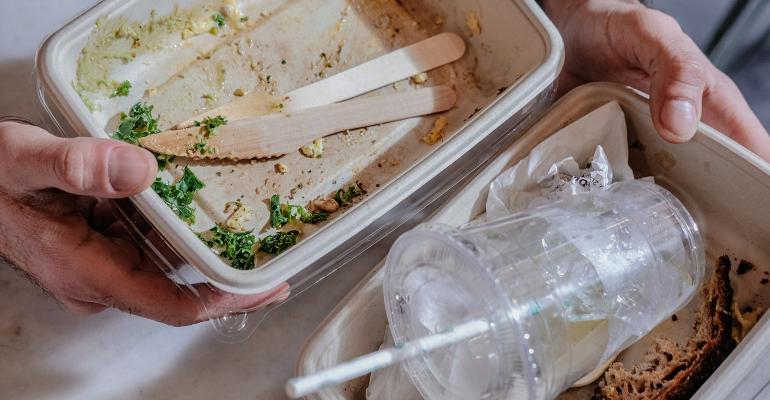 The Biden administration on Monday laid out a roadmap for addressing more than 2,000 PFAs “forever chemicals” dealing with future contamination concerns. Why it matters summarized by Politico: “The most notable shift in the new plan comes in its aggressive use of powerful new authorities Congress granted EPA in 2016 for regulating chemicals manufacturers. During the Trump administration, when former chemicals industry experts held key posts at the agency’s chemical safety office and research office, the agency often declined to require chemicals manufacturers to provide comprehensive safety data on their products and took a narrow approach to restricting those with proven toxicity.” Get the complete report at Poltico and read the White House briefing.

At a facility that processes 540,000 chickens a day, workers allege that they’re being exposed to a toxic chemical that feels like it’s “invaded your brain,” The Counter reports in a look at what has North Caroline poultry workers quitting in large numbers. It all started four months ago. Read The Counter story to learn what’s playing out.

Paving the way for pollinators

Civil Eats reports that pollinators could win under a passed infrastructure bill that would make highways friendlier to bees, butterflies and other insects. “The infrastructure bill authorizes the U.S. Department of Transportation (DOT) to make $2 million in total grants available each year over the next five years for states and other eligible entities to “carry out activities that benefit pollinators” along the roads and highways,” the site reports.

Legislation taking effect Jan. 1 requires pork products sold within California to adhere to standards that mother pigs are given at least 24 square feet of space each and kept out of gestation crates that restrict movement. Pork producers say the law will increase costs throughout the supply chain. And that will be passed on to consumers. CNN covers the concerns.

Activation of immune system oscillates throughout the day, with a peak just before the start of the day, according to a new study. The “results, which can be read in the journal Nature Immunology, suggest that the time of day should possibly be taken into account when administering vaccines or immunotherapies against cancer, in order to increase their effectiveness.” Read more at Medical Xpress.