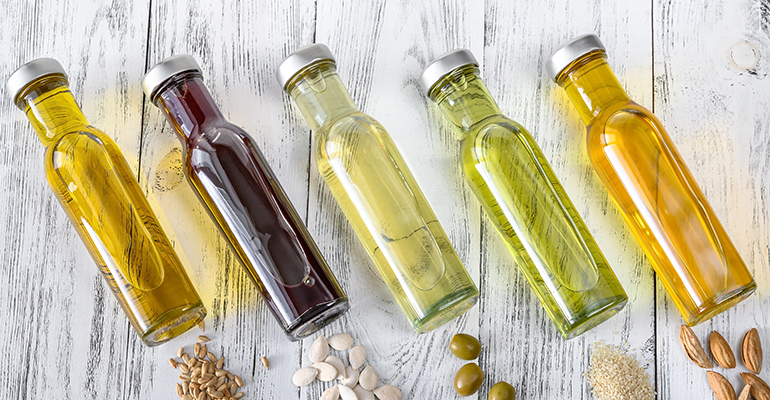 Logically, plant-based food companies are inherently better for the environment than the likes of Tyson or JBS. But some analysts are saying that they cannot determine if plant-based foods are more sustainable than meat because companies including Beyond Meat and Impossible Foods are not transparent about their overall emissions. Per The New York Times, every supply chain has a carbon footprint, and these two leading companies should disclose their emissions in order to discourage Big Food from being equally opaque.

The U.S. healthcare system can be pretty messy, so according to the The Wall Street Journal consumers are looking to buy functional foods and beverages to avoid having to deal with it altogether. Products with questionable efficacy (looking at you, immune system-enhancing cheese balls) and zero precedent are suddenly hot commodities on grocery store shelves across categories. However, doctors have noted that oftentimes the added in nutrients, such as vitamin C or zinc, are found plentifully in diets that incorporate a sufficient amount of whole foods.

Americans are generally out of balance with regard to omega-6 vs. omega-3 consumption as a result of poor food choices and how consumers are cooking their meals, which some experts believe plays a huge role in bodily inflammation and chronic health issues. Seed oils, otherwise known as processed vegetable oils, are a huge contributor to this imbalance, reports GQ. And it will come as no suprise that these oils are most common in processed and ultraprocessed CPG products, the obviously unhealthy ones and some seemingly healthy options including pre-made hummus and salad dressing.

The new food scale set to revolutionize our diets

Scientists from Tufts University have developed a "Food Compass" rating system three years in the making that ranks foods based on their overall health properties, rather than calories, fat or sugar content. The researchers scored foods drawn from a database of over 8,000 on 54 different factors across nine different areas of health impact; they hope that scoring can evolve based on new studies in areas such as gut health, immunity, brain, bone and mental health and even sustainability. They're also hoping the system makes choosing healthier options easier for shoppers. Yahoo has the scoop.

In a new article on time-restricted eating scientists argue that the golden ratio of time spent eating to time spent fasting is 8 to 16 hours. This particular time breakdown is a popular choice for adherents of intermittent fasting, but the scientists noted that time-restricted eating does not come with any implication of caloric restriction. Basically, writes Inverse, not eating for this extended period of time gives one's body a chance to utilize the glucose it accumulated from the last meal without having to process another load.