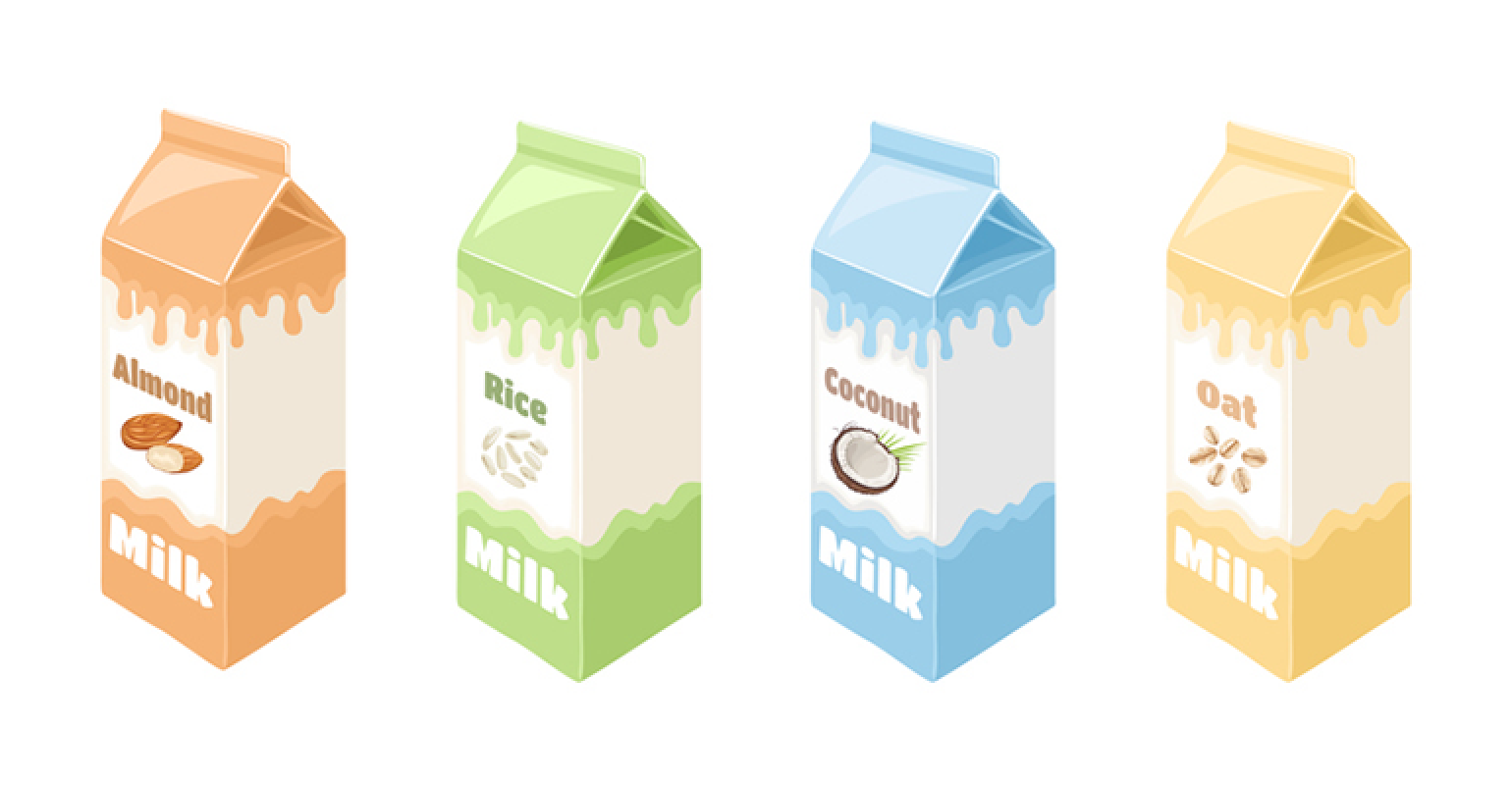 While conventional dairy still has a huge market advantage (cow milk consumption is almost 10 times larger than plant-based alternatives), the discrepancy between the two is getting smaller each year. From 2013 to 2017, the number of gallons of cow milk consumed in a household per week decreased by 12.2%, while the number of gallons for plant based alternatives such as almondmilk and soymilk, increased by 35.7%. Although this is the latest data available, one can imagine that the Oatly boom and other innovative alternative dairy launches continue to close the gap. The Counter offers more data illustrating conventional dairy's demise.

The alternative chicken sandwich wars on the horizon

The plant-based meat market is worth $1.4 billion, with sales growing by more than $430 million between 2019 and 2020, so it's no surprise that alternative chicken product launches have been popping up everywhere over the past few months. As this article from The Spoon points out, the companies putting these products out, which range from smaller startups to big-box retailers such as Target, will also have to contend with lab-grown chicken in the near future—it's already being sold to customers in Singapore, and governments are racing to be the next to bring lab-grown meat to market.

What do Whole Foods' operational changes mean for its future?

Whole Foods recently released a public-facing statement announcing a consolidation of its operations; the company will be merging its global and regional merchandising teams into a single team, as well as creating new leadership roles focused on local products and supplier relationships. These and other changes arrive on the heels of Amazon's disappointing grocery store performance with regard to brick-and-mortar sales in the fiscal first quarter. Winsight Grocery Business reports.

After claiming to care about more than profit, corporate America still hasn't found its soul

A profit-only focus has its drawbacks in a world where conscious consumerism is on the rise, but corporate accountability has proven to be an incredibly tricky thing to get right. When investors, customers, governments and CEOs align toward a common goal, that's where the synergy that can change the world lies. That means consumers need to keep demanding ethical products, government policy refreshes will need to be expedited, investors need to push for contemporary governance and monitoring policies that ensure that incentives for unethical behaviors are curbed and CEOs will have to set out to do good in the world primarily by how they create shareholder value. Head to Fast Company for the full story.