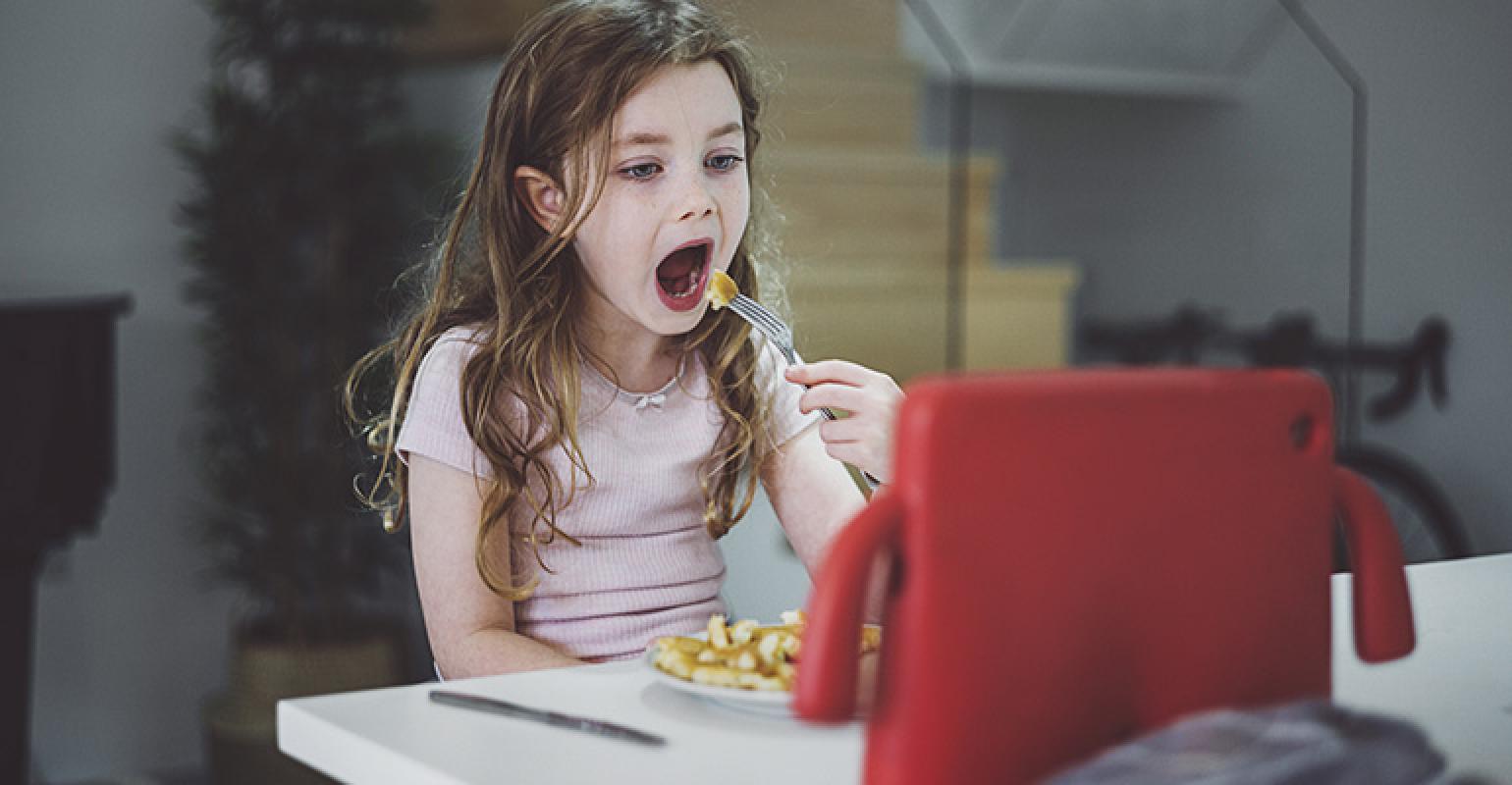 Are 'kidfluencers' making our kids fat?

A study published this week that analyzed over 400 YouTube videos from channels wildly popular with children has found that the vast majority of videos in this genre contain thinly veiled advertisements for milkshakes, French fries, soft drinks, cheeseburgers and more junk food and sugary beverages. Young children are particularly vulnerable to this kind of subliminal marketing, and scientists have already linked junk food marketing with higher rates of childhood obesity. The New York Times reports.

A ban that sought to prevent plant-based meat manufacturers from marketing their products as "veggie burgers" was struck down last Friday by the European Parliament after a week of negotiations. Consumption of plant-based alternatives has accelerated within the mainstream as supply chain challenges during COVID-19 exposed the weaknesses of industrial animal agriculture. Get the details at Vox ...

Is Asda's first-ever refill store a practical way to shop?

The supermarket giant's first "sustainability store" features a wide variety of refill stations that are projected to collectively save 1 million pieces of plastic per year from going to landfill. However, shoppers have given mixed responses to the store's concept. Some worry about those with allergies who can't afford to risk buying unpackaged, loose goods that may have been cross-contaminated. And some shoppers argue that for the effort they're being expected to put in (bringing containers from home, etc.) the price of the items should be reduced. Woman and Home has more survey responses.

Could COVID-19 be a foodborne illness? Virginia Tech researchers just got $1M to find out

A team of virologists and food scientists at Virginia Tech are going to spend the next two years challenging the notion that COVID-19 cannot be transmitted through food itself via its packaging and surfaces. The group will essentially recreate the food supply chain in a lab by inoculating gloves and stuyding the virus as it is transferred from a hand to food to contact surfaces. Read more about the (slim, but still there) possibility of foodborne transmission of COVID-19 at The Counter ...

In the early days of the pandemic, most grocery delivery companies were focused solely on meeting the unprecedented surge in demand and had never been equipped to accept food stamps via the SNAP program. But now, Instacart is launching a pilot program in partnership with Aldi stores in a few states that will allow SNAP program participants to use their food stamps to pay for groceries on the Instacart app. The Verge has the scoop.