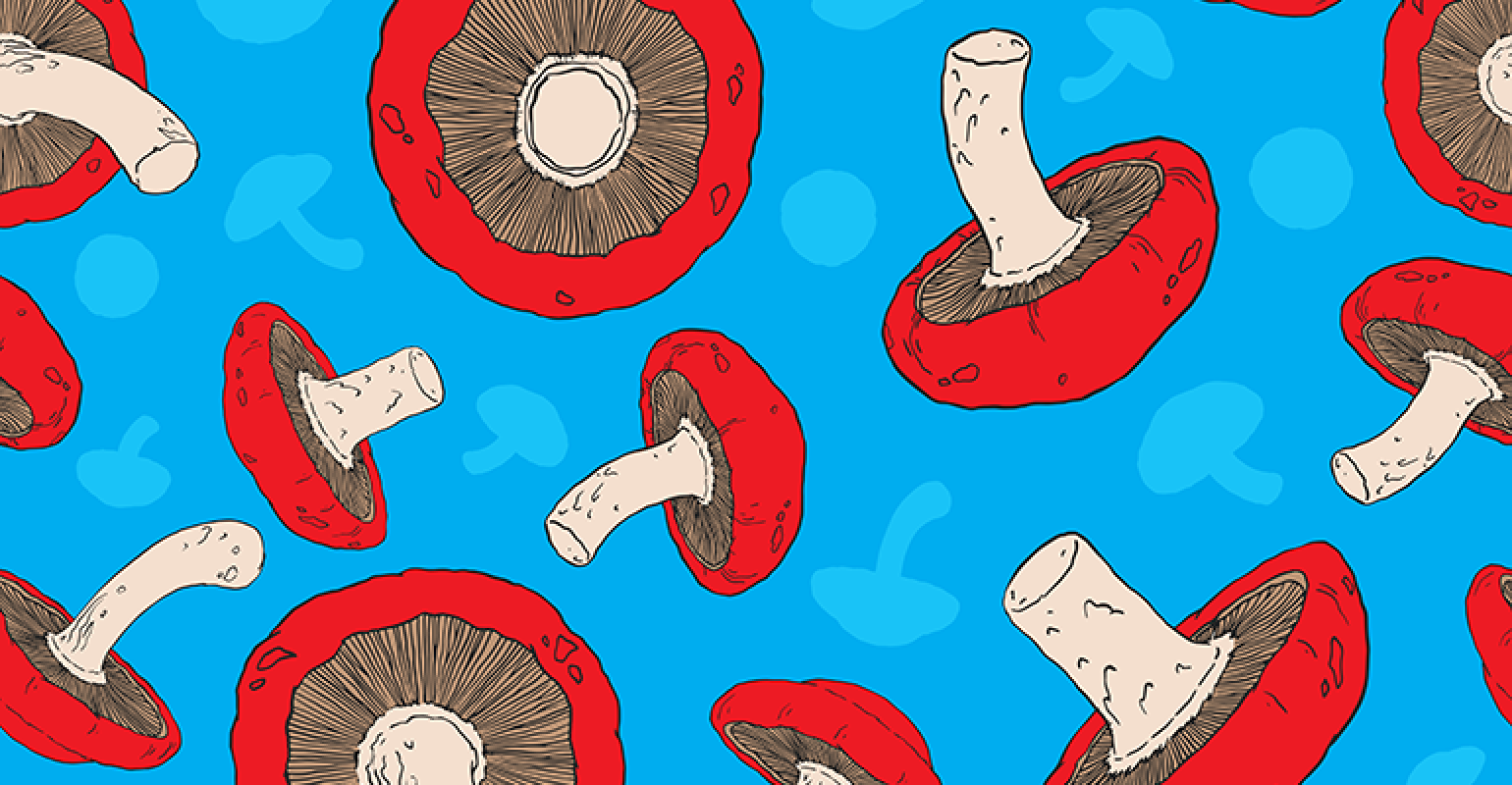 The race to patent psychedelics is just getting started

The for-profit psychedelic field is behaving much like other biotech companies have in the past, with players taking notice of potentially beneficial compounds and research and trying to patent “novel” uses to build profitable patent libraries. So far, psychedelic compounds have appeared in patent applications for Philip Morris e-cigarettes, periodontal disease, hair loss, weight loss and even the treatment of food allergies. But the unique culture surrounding these chemicals sets up something of an ethical clash with regard to profiting off the compounds; one lawyer wrote, as cited by Vice, that “with psychedelics as our guide and teacher, we can and must challenge the false idol of cash as the prize and replace it with the notion that capital is the servant, catalyst, and partner to the ultimate reality that psychedelics reveal: We are one. This is the veil that is lifted when we tune in. This is the Great Perspective Shift psychedelics can offer.” Whew, that's quite a shift from pharmaceutical IP discussions of times past!

Chipotle will link executive compensation to environmental and diversity goals

Investor pressure has led Chipotle to tie executive compensation to annual targets aimed at improving the company’s internal diversity and sustainability. Starting in 2020, 10% of Chipotle executives’ annual incentives will be tied to their progress toward achieving company goals. The company is also seeking to maintain racial and gender pay equity and promote more women and people of color above the restaurant level. Head to CNBC for the details.

After receiving preliminary approval from a judge to settle a lawsuit accusing it of making misleading health claims on its cereals, Post Consumer Brands will no longer market products where 10% or more of the calories come from sugar with terms like "no high fructose corn syrup," "less processed," "wholesome," "smart" and "nutritious." The cereal company is also creating a $15 million fund for the settlement; consumers who purchased specific Post cereals between 2012 and 2020 could be eligible to receive a payout. Food Dive reports.

Women in boardrooms: There’s been a jump forward, but the job is only half done

A recent report by the Hampton-Alexander review shows that boards of the United Kingdom’s largest 350 listed companies were at least 33% female on average, up from 25% in 2016. But the work to create gender parity at executive levels is far from over, and some say it’s time to impose 33% quotas on straggler firms–including financial penalties on existing directors. Additionally, the impact of COVID-19 on flexible working, which is a major driver of women’s advancement, needs investigation. Get the data at World Economic Forum.