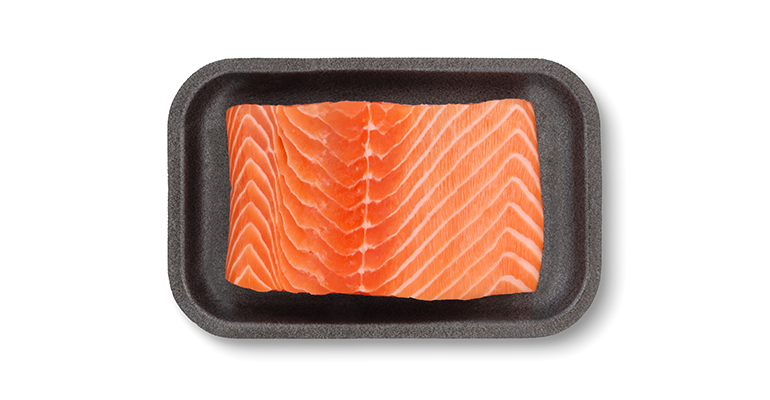 Eighty-five U.S. grocery chains, seafood companies, restaurants and foodservice companies have pledged not to sell AquAdvantage's genetically modified salmon, a product that is still in something of a legal limbo. The bioengineered fish was created in 1989 and approved by the FDA for human consumption in 2015, but the so-called "Frankenfish" faces adamant opposition from environmental and health activists alike. Consumer studies also indicate shoppers are less likely to buy GMO products of animal origin than plant-based GMO products. Learn more at The Counter.

President Biden has finalized deals to buy 200 million more COVID-19 vaccine doses from Pfizer and Moderna by the end of July, meaning the majority of Americans will have the opportunity to be inoculated by midsummer. Pfizer and Moderna have also agreed to expedite the delivery of 100 million doses each by a month, moving them up to May instead of June. NPR reports.

A district court in Massachusetts dismissed many of the claims made by Whole Foods Market workers who were disciplined for wearing Black Lives Matter masks; the court did, however, let one retaliation claim proceed. The plaintiffs' attorney, Shannon Liss-Riordan, said following the decision, "The court adopted a very narrow frame for analyzing race discrimination, which goes against the tide of case law recognizing the critical importance of eradicating race discrimination from worksites across our country." Get the scoop at SHRM.

PCC Community Markets and United Food and Commercial (UFCW) Local 21 have agreed on a temporary $4 per hour wage hike that provides COVID-19 hazard pay. The $4 hourly wage increase is slated to remain in effect until Washington state lifts its pandemic emergency order or June 5, whichever comes first. PCC noted that it also has achieved priority access to COVID-19 vaccines for workers via collaboration with trade associations and other grocers. Supermarket News dives into the details.

What your pandemic coffee habit is doing to your body

Monotony in lockdown has caused many consumers to double down on their caffeine addictions. The burnout resulting from working, cleaning the house, taking care of family and cooking is taking a very real toll, and relying on a few extra cups of coffee to get by isn't that big of a deal. Or is it? With rates of anxiety, depression and sleeplessness skyrocketing, mental health experts say the beloved substance is actually doing more harm than good. Head to Vice for more reasons to give up the psychoactive substance.