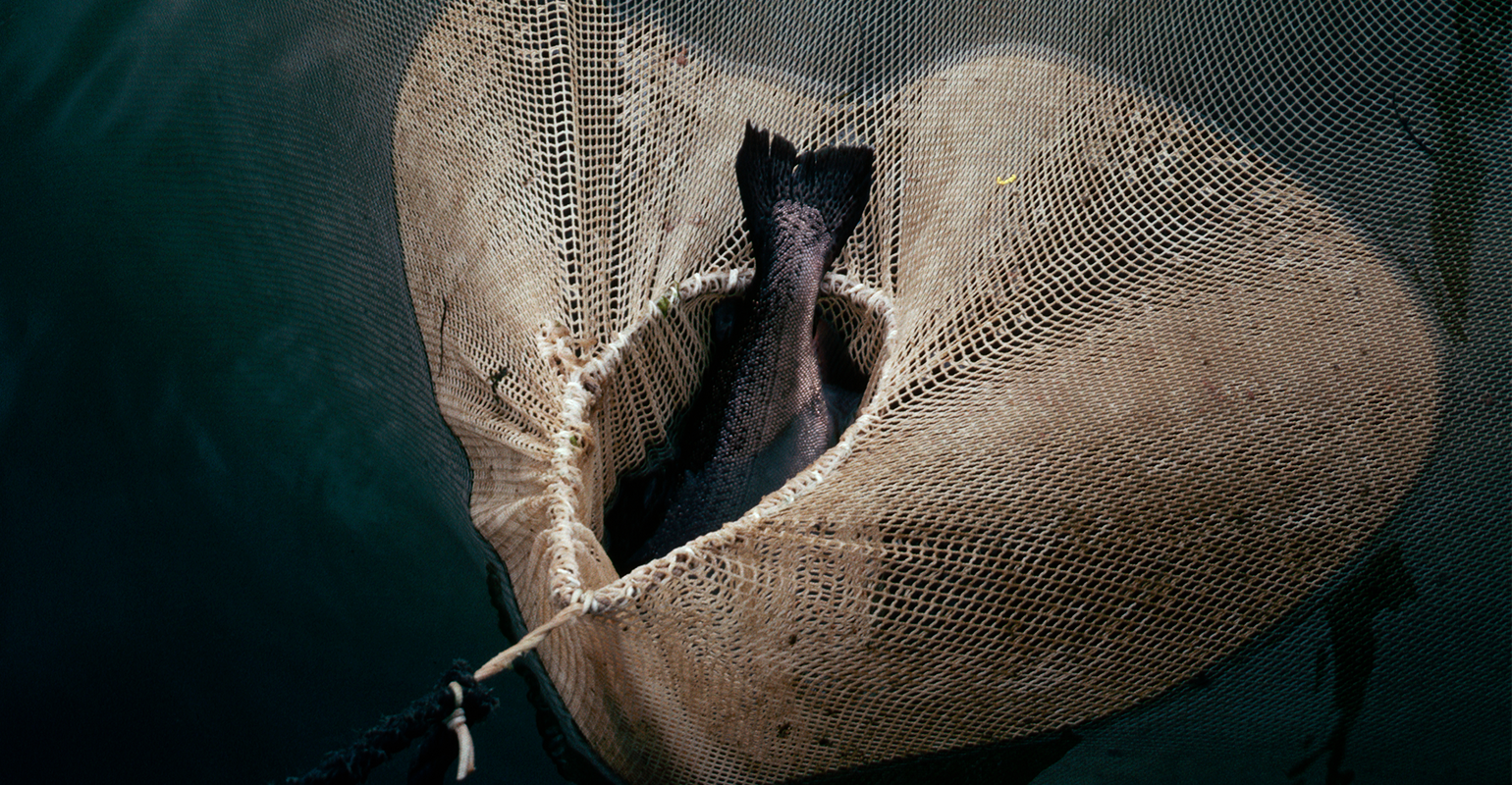 The hot new Netflix documentary "Seaspiracy" that debuted last week is already facing backlash from experts interviewed for the film. The film, which was made by the same team as the 2014 film "Cowspiracy," questions the sustainable seafood movement and looks at the way the Dolphin Safe and Marine Stewardship Council labels may not be able to provide the assurances consumers are looking for. But representatives of those organizations have accused the filmmakers of making “misleading claims," using out-of-context interviews and erroneous statistics. One such claim included in the documentary is from a 2006 study that “the ocean will be empty by 2048” and has been contradicted by the forecast’s author. The Guardian dives into the claims.

Carbon labels are coming to your shampoo bottle

Some companies such as Unilever, maker of Dove soap, is reviving efforts to add labels that give carbon footprint details for all 70,000 of its products. Despite similar labeling efforts in the past, which some environmentalists and executives have questioned the accuracy of, companies are once again adopting carbon labels, including Quorn and Oatly. The motive? Unilever says sales of brands perceived as sustainable have grown faster than those of brands that aren’t. The Wall Street Journal reports.

A new report that grades retailer actions on eliminating toxic chemicals from their stores gave a failing grade to a dozen major companies, many of them for multiple years in a row. The report, which came out of a collaboration of nonprofit partner organizations, calls out Publix, 7-Eleven and well-known restaurant groups in its Toxic Hall of Shame for failing to adopt safe chemical policies despite receiving an F grade across multiple years of grading. CNN has the scoop.

The so called "ag gag" laws continue to get tied up in court as the Iowa Legislature fights to keep workers at animal confinements from exposing animal abuse the media. But Iowa lawmakers are now trying to make it a crime to use a camera while trespassing at these facilities. The bill, which has already been passed by the Iowa House, would make it a crime to place or use a camera or “surveillance device” or take samples of “certain materials” in animal feeding operations. Opponents say the bill goes too far. Get the details at the Iowa Capital Dispatch.

A study found that certain harmful chemical compounds that give processed foods their flavor and aroma are responsible for an inflammatory response that can lead to chronic kidney disease. Advanced Glycation End Products, or AGEs, are added to foods like potato chips, bread, chocolate and candy to make these products tastier. But foods high in resistant starch fiber can switch off the inflammatory response and restore gut health and improve kidney health, researchers found in the study that was published in Science Advances. Read more at Medical Xpress.