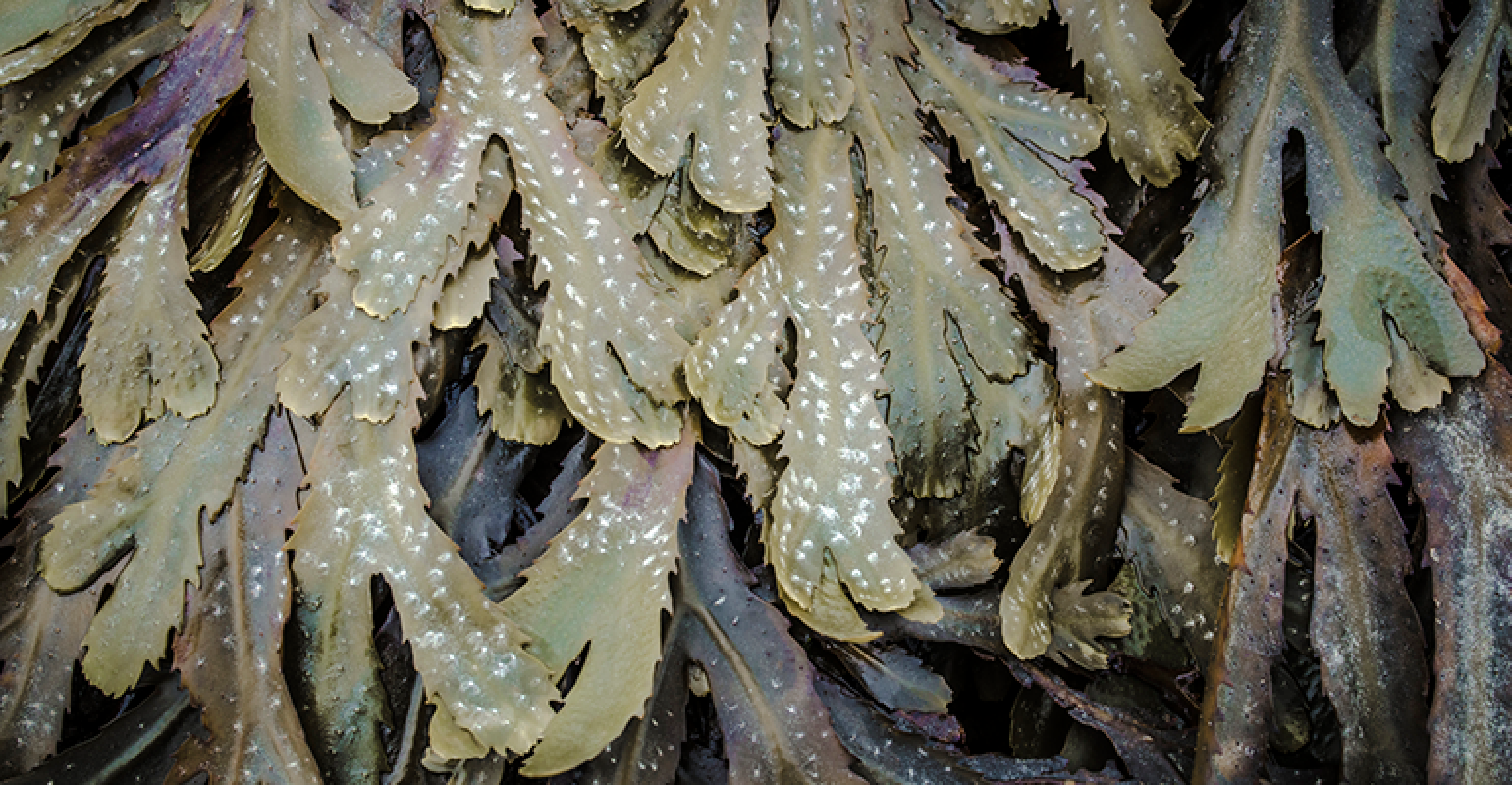 Increased demand for healthy foods has led to a record-breaking spring seaweed harvest in Maine. Seaweed brand Atlantic Sea Farms accounts for most of the state’s seaweed aquaculture; it harvested about 450,000 pounds (204,000 kilograms) in 2020 and is on track to harvest between 800,000 and 850,000 pounds of kelp this year. Industry consultant and past president of the Marine Stewarship Council Tollef Olson said to AP News that he’s working on developing seaweeds that can be harvested at different times of the year in light of the surge in interest.

Amazon's store sales, particularly within its Whole Foods grocery chain, have been on the decline for a year now, pointing to underlying flaws in the company's "mostly disjointed and unsuccessful" grocery strategy. As this The New York Times piece points out, it's a mixed sign for Amazon that consumers are eager to get back into brick-and-mortar grocery stores. Botched orders, high prices and a plethora of other problems have plagued the online grocery space since the influx of stay-at-home shoppers last year, but in-store sales could bounce back once offices and public spaces reopen.

Driscoll's desperately needs to know how many strawberries America wants

It's been a rough year for food suppliers. Nearly insurmountable challenges arrived for farmers along with the pandemic last year, causing food shortages in some areas and gluts in others. But as the pandemic moves into its next phase (fingers crossed), food businesses are still struggling to navigate shoppers' evolving appetites and a wayward food system. This spring is especially rough for suppliers of fresh berries, because their decisions have delayed effects and the perishable harvest can’t be stored. The Wall Street Journal reports.

This week the European Union’s 27 nations offically approved a proposal to put the Tenebrio molitor beetle’s larvae on the market as a “novel food.” The move was spurred by research showing that the worms, in either whole or powdered form, are a protein-rich snack or ingredient that has the added bonus of being more sustainable than other forms of animal protein. 12WBOY has the scoop.

While upscale supermarkets have long been signifiers of wealth in a neighborhood, the growth of the health and wellness industry has increasingly sorted the affluent by what they’re able to eat, according to Jezebel. Retailers like Stew Leonards that cater to upper-middle-class shoppers willing to spend extra on premium food products are a good barometer for the crime level and even the quality of public schools in the area. Economic researcher Elizabeth Currid-Halkett said that even something as innocuous as purchasing pasture-raised eggs is a way for wealthy Americans to maintain their image of wealth in this era.