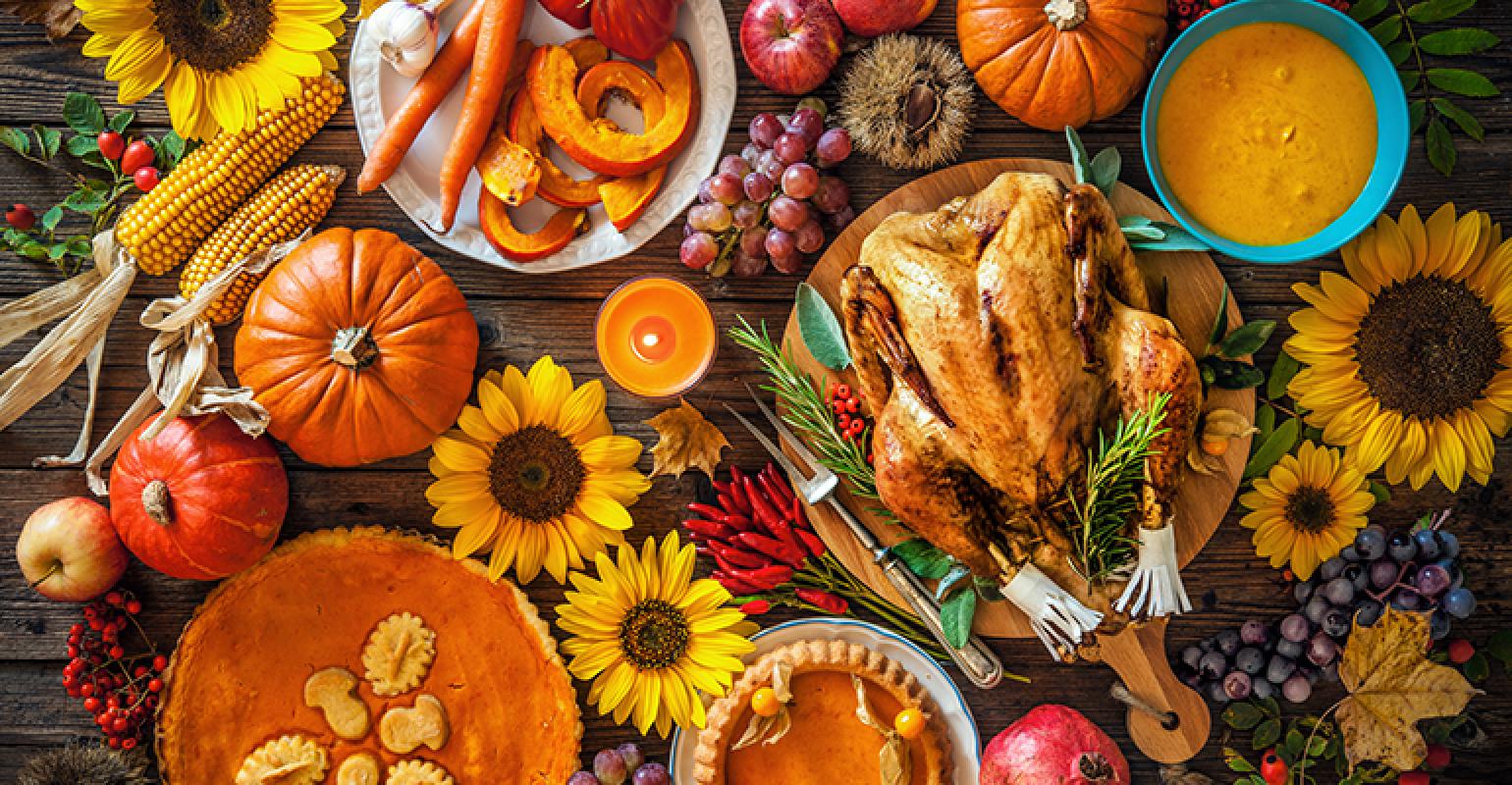 The cost of Thanksgiving dinner is down this year

Although consumers have been wary of rising prices in the grocery store throughout the pandemic, it turns out that the average cost of a Thanksgiving meal is actually down 4% in 2020. The price of a single turkey is down 7% from last year, likely in part because demand for smaller birds and turkey portions is higher among consumers hosting smaller-than-usual gatherings. However, a drought in the Northeast that lasted through summer and fall could lead to a shortage (or price increase) of cranberry sauce. The Food Institute reports.

Unilever eyes $1B in sales for plant-based food boom

Unilever plans to target $1.2 billion in alternative protein sales over the next five to seven years through its Vegetarian Butcher brand and plant-based versions of classic products like Hellmann's mayonnaise. The company also expects to halve food waste faster than it had announced and double its portfolio of nutritious products by 2025. Two-fifths of global food giants now have teams that are solely dedicated to the development and expansion of plant-based meat and dairy alternatives, according to investor network Fairr. Head to Bloomberg for the full story.

Google found out when grocery stores are most, least crowded

Google data indicates that consumers trying to avoid packed locales should plan to go grocery shopping early in the morning on Mondays and visit restaurants on Tuesdays and 3 p.m. Coffee shops and restaurants were both busiest on the weekends, while restaurants saw the most patrons at 6 p.m. on Fridays. Delish has more details.

Giant Food really dropped the ball this week by running a full-page ad in the December issue of its Savory magazine that read "Hosting? Plan a super spread." The company issued a statement apologizing for the similarity of "super spread" to "superspreader event," a term now commonly used to describe places where COVID-19 infected many people at once. Experts have urged American citizens to keep their Thanksgiving celebrations small for this very reason. Learn more at CNBC ...

Climate change is bringing back long-lost forms of food poisoning

Mycotoxins, a kind of toxic compound related to mold, are produced by fungi that grow in grains and are becoming more common as the Earth's temperature steadily rises. Historically, mycotoxins have led to outbreaks of gangrene, heart failure, paralysis and mental illness—some even argue they set off the Salem witch trials. But after a period of mycotoxin-free agriculture, climate change and reduced crop diversity on a global scale means humans are once again vulnerable to their effects. The Counter dives deep into the terrifying world of fungal toxins.