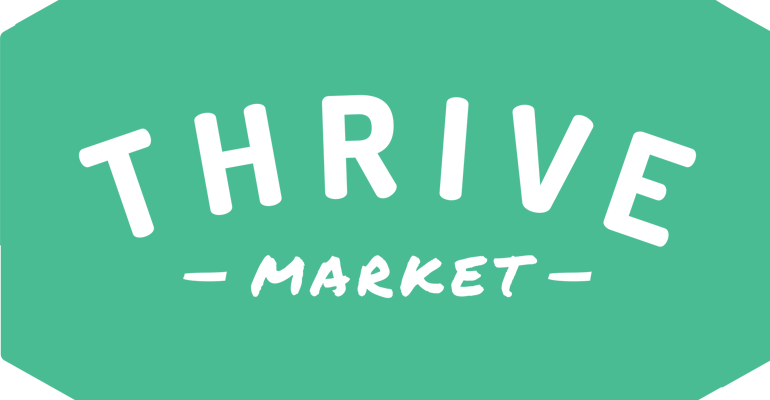 Thrive Market is considering going public, according to Bloomberg. The company is expected to aim for an initial public offering valued at over $2 billion and has consulted Goldman Sachs about the move. Thrive Market was one of several online grocery businesses that benefited greatly from the pandemic; the company’s pre-pandemic 40% annual growth rose to 90% year-over-year growth as a direct result of it. However, online grocery delivery services on the whole still face razor-thin margins because of fulfillment and shipping costs.

The spiritual bankruptcy of bottled water

Global bottled water consumption has skyrocketed over the past decade, which has a lot to do with consumer distrust of the water that comes out of our faucets. In fact, data shows that Americans purchase a whopping 75 billion plastic water bottles per year! This Vox infographic delves into the rise of bottled water companies and their glaring contribution to the plastic waste crisis, but also asks the following (crucial) question: Why have we, for so long, allowed these brands to commodify a natural resource that should be readily available for everyone?

Waste not? Some states are sending less food to landfills

States are approaching food waste management in myriad ways, from laws that require separation of food from other waste to incentives in the form of grants. This year, state lawmakers have introduced at least 52 bills in 18 states involving food waste management, per the National Conference of State Legislatures. In 2020, 46 bills were introduced across 17 states and the District of Columbia. Gazette Xtra has the state-specific details.

It was so hot in Western Canada last week that an estimated billion sea creatures were reportedly cooked to death along the coast of British Columbia. Fruit farmers in the region also reported that 50% to 70% of their cherries were ruined because of the spike in temperatures above 100 degrees. In the U.S., wheat farmers are grappling with the possibility of low yields now that only around 20% of the spring wheat harvest is considered in good or excellent condition. Modern Farmer reports.

Some experts believe that the ghost kitchen market could reach $1 trillion because it will grow to encompass all manner of foodservice businesses. “As more and more of the foodservice environment becomes optimized for delivery, a generation of consumers growing up with smartphones becomes accustomed and habituated to being able to order literally anything from their smartphone. That is going to drive ever-more innovation,” Euromonitor’s Global Lead for Food and Beverage Michael Schaefer said. Will brands begin prioritizing formats that align with quick delivery over innovations that focus on the experience of the food itself? It's possible. Read more at The Spoon.