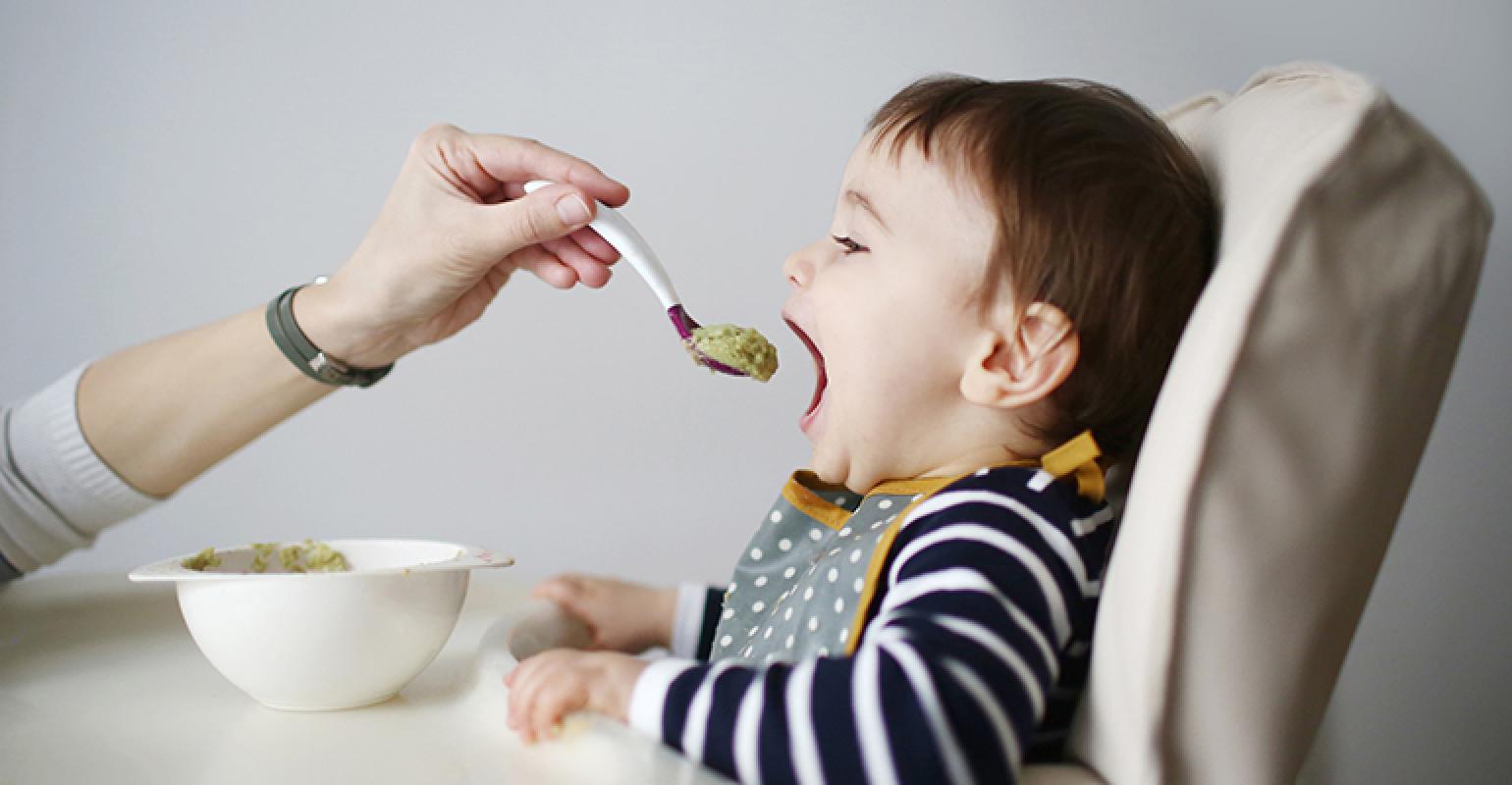 A government report released Thursday morning finds that baby foods produced by large manufacturers have "significant levels" of substances including lead, cadmium, arsenic and mercury. Researchers say that the developing brains of babies are particularly vulnerable to the negative effects of long-term heavy metal exposure. Parents are being encouraged by experts to limit the amount of rice and sweet potato products they feed their children, as these tend to absorb more pollutants because of the way they are grown. CBS News has the fear-inducing details.

Bayer AG has made an attempt to resolve future legal claims that its weedkiller Roundup causes cancer in humans via a $2 billion deal. This compensation will span over a four-year period and will cover outreach and diagnostic assitance; claimants could receive up to $200,000. The glyphosate-based product will, however, remain on shelves. Reuters reports.

Amazon will pay over $61.7 million to settle Federal Trade Commission charges that the company stole nearly one-third of its delivery drivers' tips to "pad its own bottom line." It lowered the hourly rate for Amazon Flex drivers between late 2016 and August 2019 and used tips to make up the difference, but took steps to "obscure" this activity to employees and the media. Under the terms of the new settlement Amazon must be fully transparent with regard to drivers' pay rates and tips, as well as obtain permission before making any changes to how tips are used as compensation. Get the lowdown at Eater.

Gene banks are getting a long overdue update. They’re an important tool for crop diversity and the fight against climate change

The information in the U.S. National Plant Germplasm System ("a vast online database, a version of which first went into use in 1983, cataloging all the seeds and other germplasm collected and housed in USDA gene banks in the interest of bolstering our food and environmental security") is, according to scientists, insufficient, out-of-date and lacking in relevant data. But researchers at USDA and gene banks around the world are setting out to change this. Their ultimate aim is to help breeders narrow down which accessions—or versions of a given plant species—to order out of the vault and incorporate into their operations. Improved database information could also prove critical to preserving global food security in the coming decades. Head to The Counter for more.

Major CPG brands are increasingly buying smaller snack brands in an effort to diversify their portfolios; in particular, they're betting on the success of better-for-you snacks that allow consumers to nourish themselves without feeling deprived. Hormel is in talks to buy Planters from Kraft Heinz, which would cash in on both the salty snack trend and the popularity of peanuts in general throughout the pandemic. Read the rest at The Food Institute.