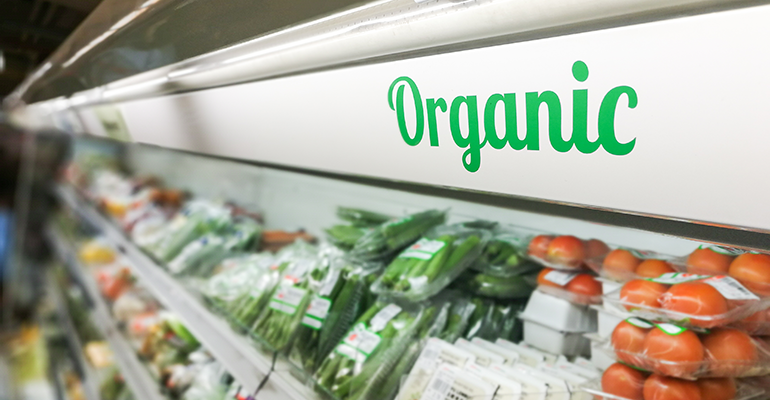 Is there a Thanksgiving turkey shortage? An investigation

Getting a turkey for Thanksgiving this year will be more challenging and pricier than usual. According to the USDA, frozen turkey inventories are 24% below their three-year average volumes, and production of turkeys is down compared to the average year; the agency also found that wholesale prices for frozen whole-hen turkeys averaged the highest monthly price in September since the series started in 2006. Retailers were basically forced to place bets earlier this year regarding how many turkeys would sell and which sizes would be preferable for shoppers, per Vox, and shoppers will likely be disappointed by the sky-high price tag of the entire Thanksgiving dinner from start to end thanks to supply chain disruptions.

Remember Randy Constant, the brains behind the largest food fraud case in the history of the organic food industry? Prosecutors accused him of causing customers to spend at least a quarter of a billion dollars on products falsely labelled with organic seals? Well, this article by The New Yorker delves into Constant's intricate scheme and the weak points in the organic certification system he was able to exploit for profit. What's clear from the ordeal is that misrepresenting a product as organic is far from a victimless crime; thousands of consumers paid top-dollar for products they believed were better for the Earth and their health, and truly organic farmers were forced to compete with Constant's operations that sold "organic" crops at unreasonably cheap prices.

Point Pickup—a delivery contractor used by Walmart, Kroger and other major retailers—has allegedly begun dipping into customers’ tips to cover guaranteed pay for its gig workers. This is far from unprecedented, unfortunately. In 2019 Amazon was using tips toward promised pay for its Amazon Flex delivery drivers, and the company is currently paying out $61.7 million to more than 140,000 Amazon drivers in reimbursement for tips it withheld between 2016 and 2019. This news comes mere days after the Federal Trade Commissoin notified many of the most high-profile gig economy companies in the U.S. that it will aggressively pursue those that advertise false money-making opportunities on their apps. Vice reports.

After decades of breeding bigger birds, some producers are shrinking the chicken

A growing segment of the poultry industry aims to raise smaller birds more slowly to achieve a better balance between animal welfare, efficiency and the meat’s flavor and tenderness. They eschew the fast-growing genetic trait and instead select animals whose offspring have robust immune systems and strong legs for jumping and running outside. They’re also looking to ensure the animals achieve happiness in bird terms, meaning the ability to do activities such as perching, pecking and scratching in the dirt. “Hyperdemand and competitiveness for cheaper meat have driven down the quality of chicken,” Matt Wadiak, founder of Cooks Venture, told Bloomberg. “The industry is on a runaway train.” However, niche producers like Wadiak are expected to struggle to make a dent in this hugely consolidated market.

A new study indicates that people who get seven hours or more sleep at night consume significantly less sugar, caffeine and carbohydrates as part of their morning and evening snacks. Snacks account for 25% of the average daily caloric intake, and they can be the differentiator between a healthy diet and an unhealthy one, which is why the study focused on both the nutritional quality of the snack foods and their timing. Healthier snacks eaten in the afternoon as opposed to morning or night appeared to have a positive effect on sleep quality, while (obviously) late-night alcoholic drinks and early morning caffeinated beverages or ultraprocessed junk food snacks decreased sleep quality. Inverse has the details.