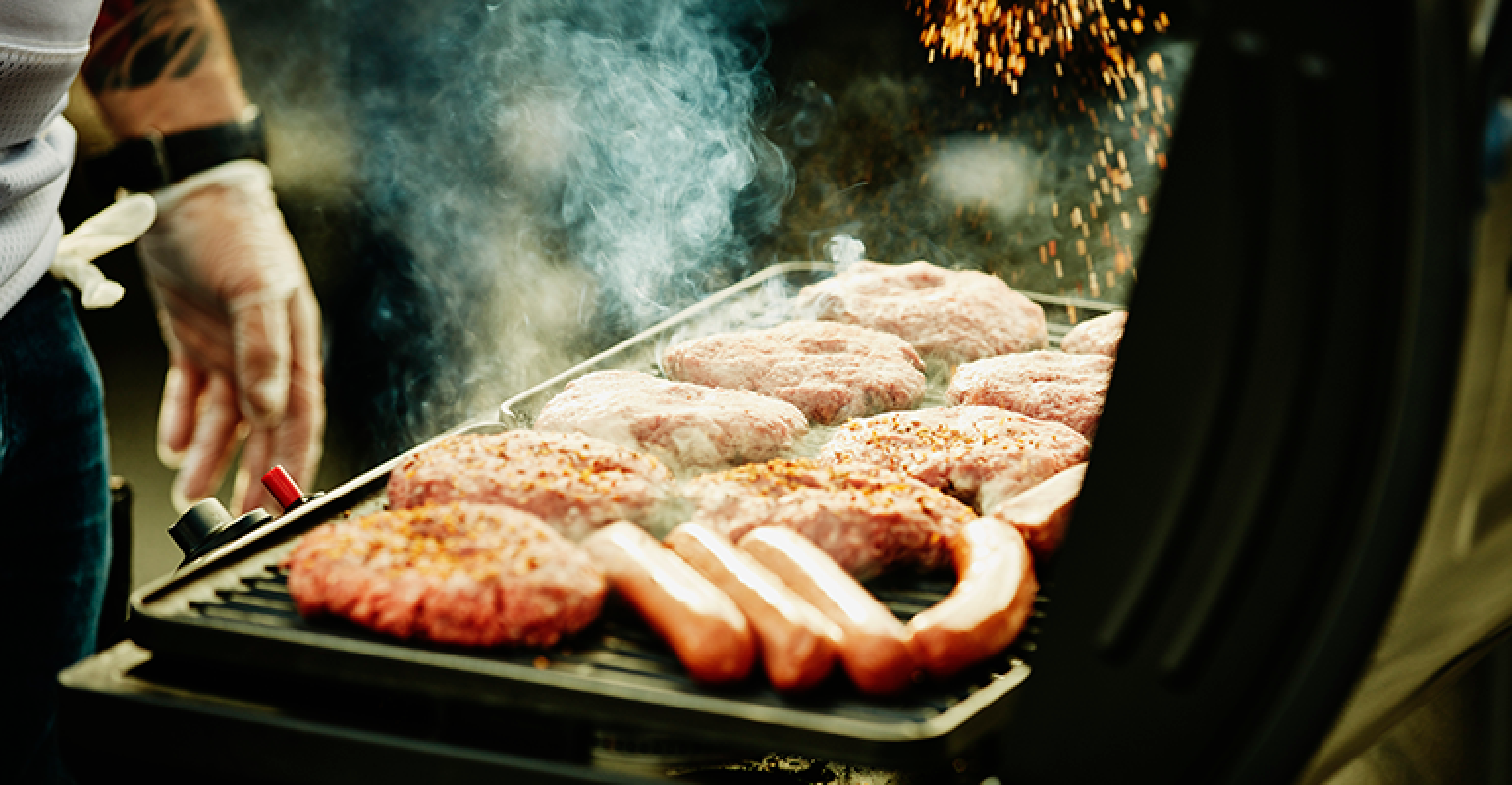 Americans still eat way too much meat. This infographic proves it

This Fast Company article spotlights data visualization designer Nathan Yau's depiction of five decades' worth of USDA data on American consumption of proteins, vegetables, fruits, dairy, grains and added fats. One thing the series illustrates is that, despite massive growth in the plant based category over the past few years, Americans are still obsessed with meat. American consumers' favorite protein appears to be chicken, but other top-performing foods over the decades include potatoes, bananas and... American cheese.

Rising CPI and spend on importing add to inflation unease

The Consumer Price Index increased 0.6% in May on a seasonally adjusted basis after rising 0.8% in April, the U.S. Bureau of Labor Statistics reported June 10; those numbers coupled with concerns about spend on importing are fueling inflation worries on an even greater scale. The amount of money spent on importing food is about to reach its highest-ever level in 2021 as a result of both surging food prices and high demand. The Food Institute reports.

Because most charitable and government food programs offer limited options (which got even more limited as food insecurity skyrocketed during the pandemic), millions of newly food-insecure Americans are struggling to find meals suitable for their intolerances. An estimated 32 million people have a food allergy, and 85 million people live in a household where someone has a food allergy or intolerance, according to Food Allergy Research and Education. However, as the pandemic risks wane, advocates hope to see a return to client choice programs. WNYT has the story.

Witness the many forms of food waste innovation

To mitigate climate change and build a more resilient food system, the planet needs to meet strict food waste reduction targets set by organizations such as the United Nations, the USDA, the EPA and others. Food waste occurs at virtually every step of the food supply chain, so there will have to be a collective effort from food producers, manufacturers, retailers, restaurants, capital providers and others. The Spoon delves into a few emerging food waste innovations of note and who's behind them—including vodka made from old crackers and hyperspectral imaging to analyze avocados.

A group has alleged that the Biden administration used an unconstitutional program in an effort to end systemic racism and should make the relief available to white farmers, causing a federal judge to halt payments for a loan forgiveness program that provides relief to agricultural producers of color. The plaintiffs argue that because race discrimination is barred under the U.S. Constitution, the federal government "must prove that its discriminatory benefit is narrowly tailored and serves a compelling government interest." Learn more at Milwaukee Journal Sentinel.