5@5: USDA food box program killed off | Diet changes that can save the planet 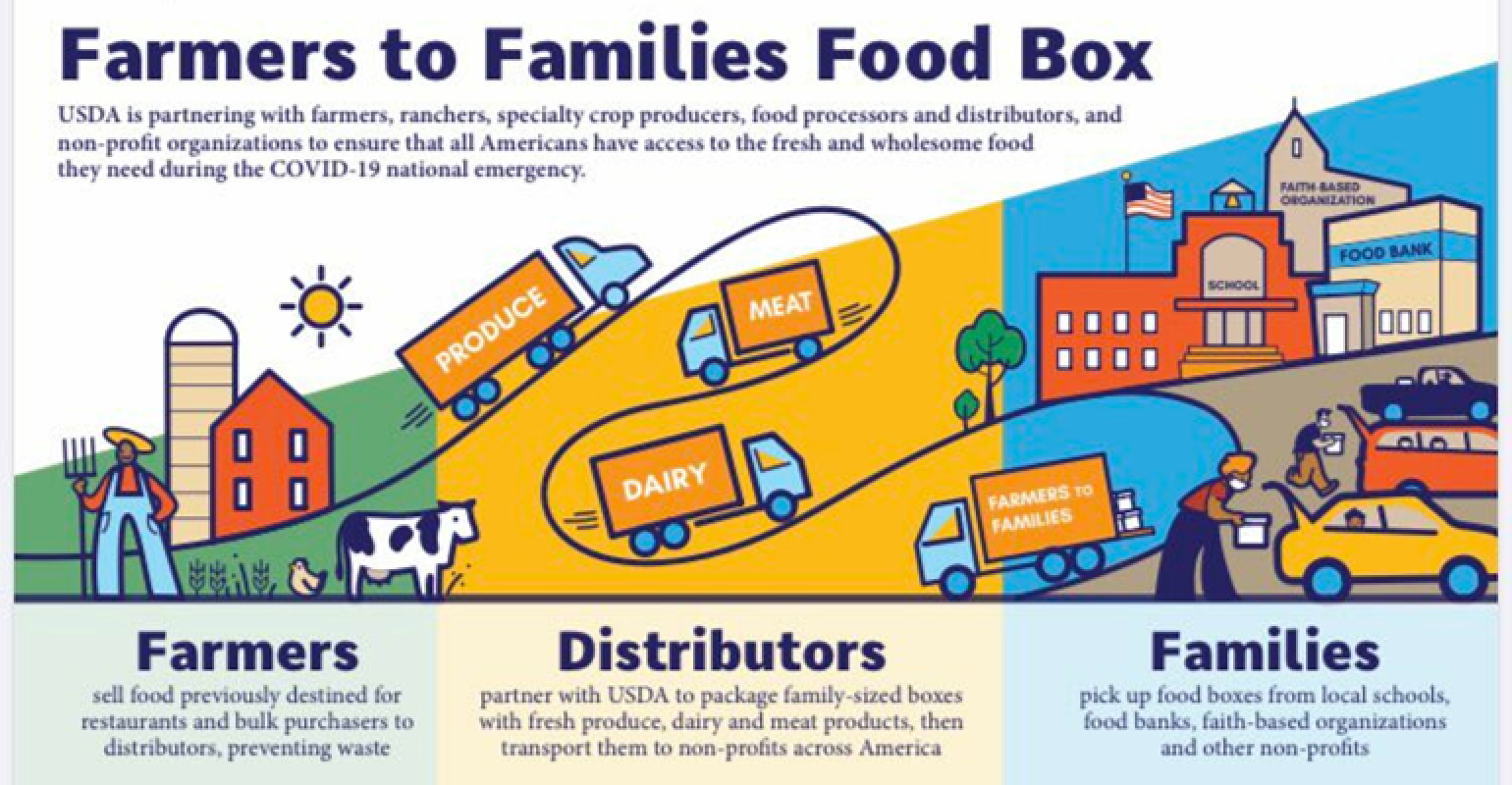 The U.S. Department of Agriculture plans to end its controversial Farmers to Families Food Box program, which was orchestrated by the Trump administration, this coming May. “We’re going to continue to provide healthy food but we’re going to do it through the most efficient system that we have. The reality is the food box program was set up to respond to COVID-19. There were a lot of problems with it, a lot of problems,” said Secretary of Agriculture Tom Vilsack on Wednesday. The Counter reports that the remainder of the money that was allocated to the food box program will be funnelled to other pre-existing food aid programs.

Your diet is killing the planet, but 2 simple changes can help

Individual consumer behavior matters more than you might think when it comes to fighting climate change. Per The Atlantic, there are two key ways for consumers to start revamping their diets in a way that supports the reduction of carbon emissions. They are as follows: stop wasting food and eat less meat. After taking those steps, experts say that all other changes a person might make are marginal.

Droughts in important agricultural states continue to throw wrenches in the U.S. food system, this time in the Upper Midwest, the Northern Plains states and the Prairie provinces of Canada. This region is the most important one for spring wheat, the higher-gluten variety that’s used for pasta or mixed with other wheat for all-purpose flour, which is now at risk as farmers worry about the germination of fields in such dry conditions. Read the full story at Modern Farmer.

Yes, mealworms are gross. Here's why they matter

Roughly 2 billion people around the world eat insects on the regular, but they don’t typically live in the countries that insect-based food startups are hoping to gain traction. One way to potentially enable a perception change is to make insects an ingredient, such as a powder, that gets added to other foods, rather than a standalone item. Cultured meat is facing a similar battle when it comes to mainstream acceptance, but The Spoon is confident that with a little marketing genius the two categories could become mainstays in our future diets.

If you remember the dalgona coffee craze that took the internet by storm early on in quarantine, you might remember that it was popularized by South Korean actor Jung Il-Woo based on a drink he had at a cafe in Macau. This is why white-owned company Whipped Drinks and its founder Katie Angel are being criticized for claiming to invent whipped coffee and profit off this assertion. As Eater tells it, the whole thing is "a form of theft and cultural erasure which has, time and time again, allowed white businesses to profit off of the labor and creativity of people of color, without those same people benefiting in the slightest."