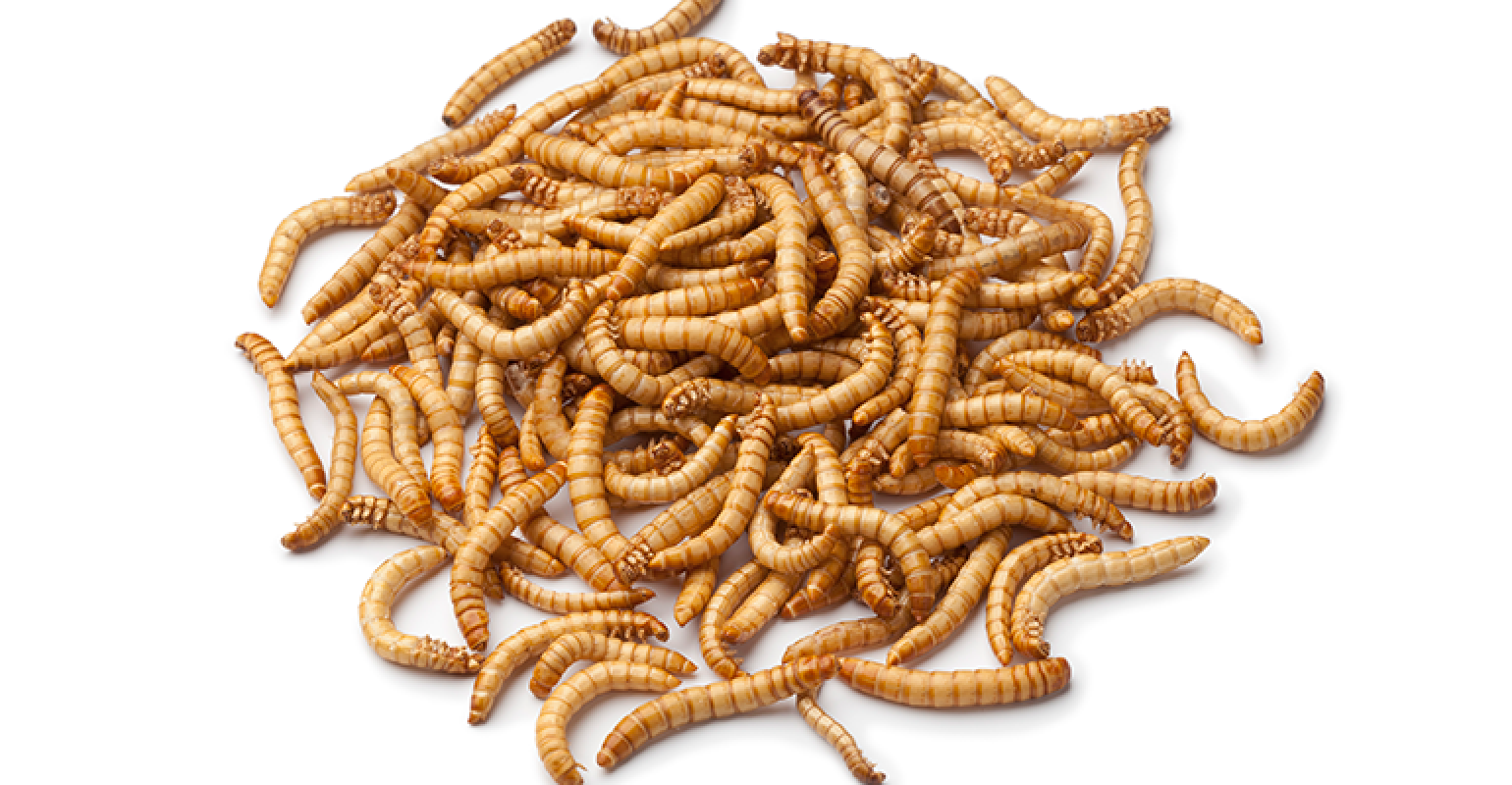 USDA intends to enable "end-to-end regulatory oversight" for genetically engineered animals including cattle, sheep, goats, swine, horses and chickens under a new regulatory framework that would allow FDA to retain authority over genetically engineered animals developed for nonagricultural purposes (e.g. medical and pharmaceutical) as well as dairy and eggs. According to USDA, the shift will "facilitate innovation and provide farmers with safe and effective tools." The organization currently regulates genetically engineered crops and in 2020 made substantial policy changes that gave developers the ability to "self-determine" whether their plants fall within an applicable regulatory exemption. Whether the Biden administration will support this effort remains to be seen. The National Law Review has the details.

European fare just got more exotic: The European Food Safety Agency approved mealworms for use in food products both whole and ground into a flour alternative. Sociologists are on the whole not very optimistic about European consumers' comfort level regarding eating insects, but they indicate that exposure and time are two effective ways to reverse anti-mealworm mindsets. Reuters reports.

A group of Whole Foods employees are calling out the company for reducing paid breaks from 15 minutes to 10 minutes for workers in its stores across Southern California, the Mid-Atlantic, the Midwest and the South. The so-called Whole Worker Union pointed out that the time allotted for breaks also now includes "coming and returning from the break room." Grocery store employees nationwide are reporting feeling undercompensated and underappreciated amid rising COVID-19 cases and the widespread lack of hazard pay. Get the full story at CBS.

Natural winemakers are less than pleased by companies getting in on the clean wine trend that use scare tactics about additives, gluten and sugar to drive sales. As one winemaker puts it, the "grape-to-glass" movement is largely a myth because winemaking is inherently "really dirty and mechanical." Regulatory bodies around the world have yet to develop crystal-clear definitions regarding what makes wine natural, low-intervention or clean, which makes discernment in this on-trend space more difficult for shoppers. Head to Food and Wine for more.

Sugar free? Check. Plant based? Check. Swedish ice cream and snack company Nick's is poised to gain traction among today's health- and environment-conscious consumers—and its latest round of funding shows investors are thinking the same thing. The brand plans to use the new $30 million in funding to fuel expansion in the U.S. and Germany. In addition to sugar, Nick's ice cream and snacks omit gluten and palm oil. Read more at The Spoon.