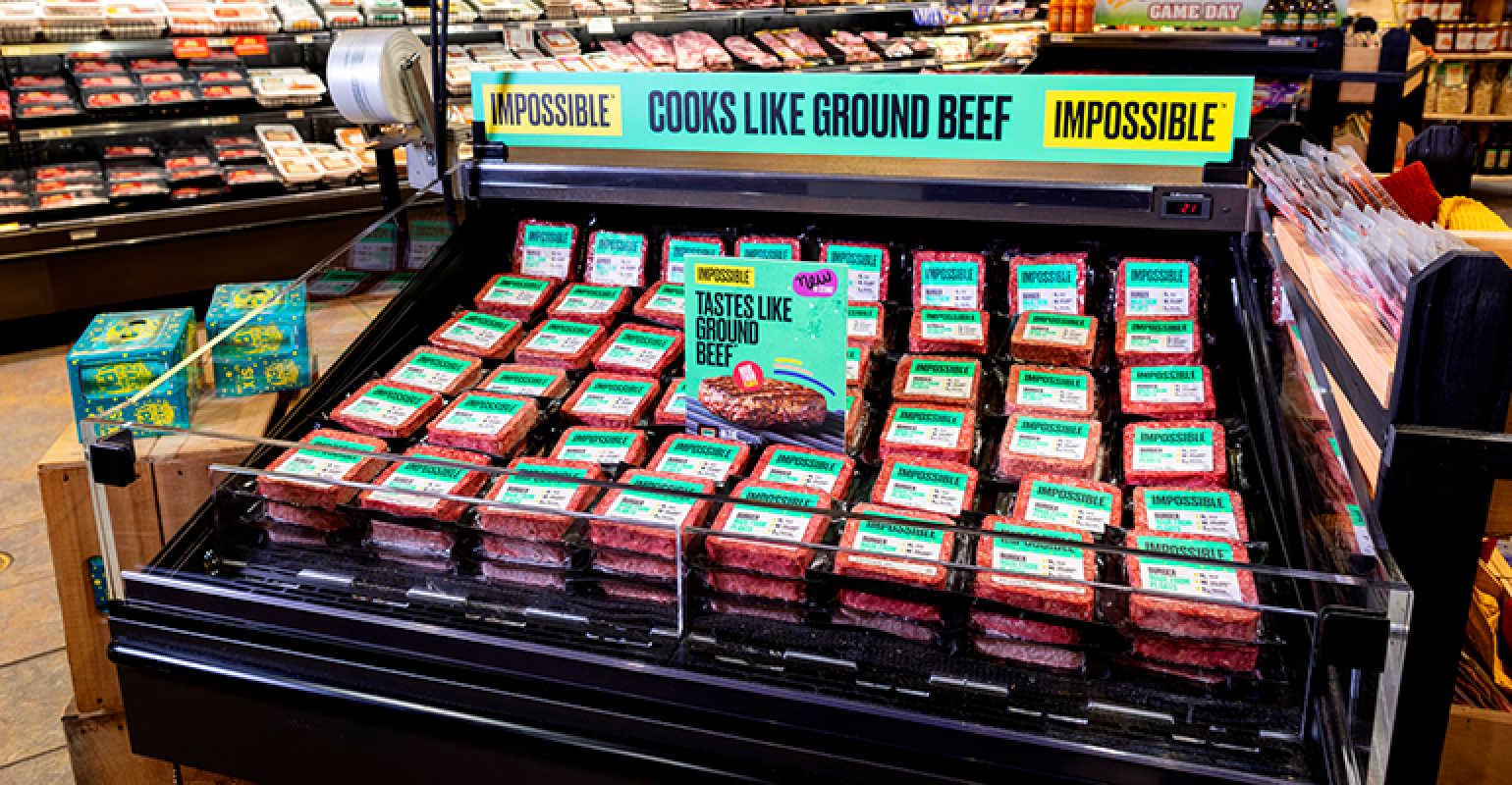 Brands large and small are turning to technology platforms that place their products in vacation rental homes on platforms such as Airbnb and VRBO to expose themselves to new customers. Companies are expecting an influx of vacationing travelers in these establishments as more consumers receive the COVID-19 vaccine. One of these services, Showplace, partners with roughly 3,000 property owners that welcome about 1 million guests each year; it views the future of sampling as merging travel, store trips, product discovery and tasting to create experience-based influencer marketing content. Winsight Grocery Business has the details.

In a new ad campaign, Impossible Foods calls its plant-based burger 'meat.' Can it do that?

Impossible Foods is hoping to redefine what "meat" means with its first national TV campaign, called "We Are Meat," that began airing across the country this month. When asked whether Impossible Foods is making the assertion that its products are genuine meat products, Rachel Konrad, Impossible’s chief communications officer, told The Counter: "Yes, we do. Anatomically, molecule for molecule, our product—and our product uniquely—has the secret sauce of what makes meat meat.” Specifically, Konrad is referring to the inclusion of soy-derived leghemoglobin in the company's product line, which is a soy-derived approximation of the compound that makes blood red. However, even if alternative meat is identical at the molecular level to conventional meat, it remains legally murky whether the company is deceiving customers by calling its offerings real meat.

Is the US doing enough to address the meat industry's role in antibiotic resistance?

While efforts have been made to cut down on the amount of medically important antibiotics circulating in the poultry supply chain, they are still a huge problem in the beef and pork sectors. A recent report released by the U.S. Food and Drug Administration shows that, for the second year in a row, agricultural sales of antibiotics increased thanks to activity from these two industries. In response, animal and environmental advocates have pointed out that producers currently use antibiotics to address flaws that are inherent in concentrated animal feeding operations rather than making structural changes to benefit the animals, which would cost more initially. Civil Eats reports.

Recipe website Epicurious announced it will officially omit beef from all future recipes that it shares via articles and newsletters; it stopped publishing beef-containing recipes in 2020 in an effort to encourage sustainable eating habits.“For every burger recipe we didn’t publish, we put a vegetarian recipe into the world instead; rather than articles about ground beef, we talked about alt-meats,” the publication said. “And last summer, when America’s annual grilling holiday rolled around, we set our fires on cauliflower and mushrooms, not steaks and hot dogs.” According to Eater, the strategy has been a success among its readership.

A new rule banning food companies from comparing plant-based products to dairy in their marketing materials could be agreed upon by European Union mediators soon, despite protests from huge players in the food space including Danone, Nestle and Unilever. Things like the shape of a soymilk carton might have to change, and companies could no longer use terms like "yogurt" and "butter" to describe their animal byproduct-free products. "It would be almost impossible to communicate about plant-based products," Siska Pottie, head of the European Alliance for Plant-Based Foods, told Reuters regarding the move. Head to U.S. News for more.