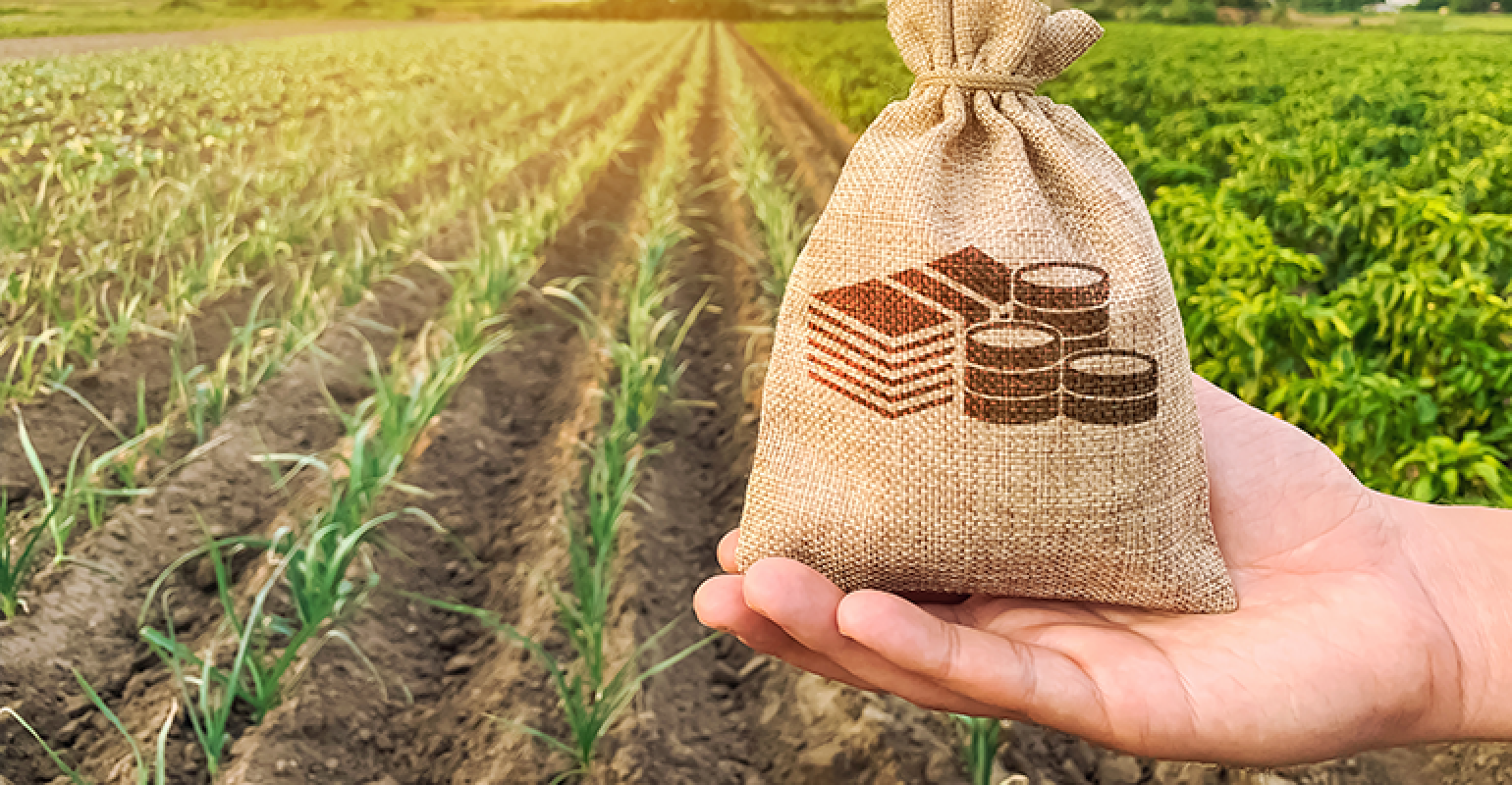 More than 90% of all corn, cotton and soybeans planted in the U.S. are genetically engineered, according to new data from the U.S. Department of Agriculture; this is a dramatic increase from two decades ago when roughly a quarter these crops were genetically modified. In a statement the International Service for the Acquisition of Agri-biotech Applications reported that there are benefits when it comes to biotech crops, including increasing crop productivity, conserving biodiversity and reducing carbon emissions. Get the visual at Midwest Center for Investigative Reporting.

Brazil-based JBS, the world's largest meatpacker, has announced it will buy Dutch plant-based protein company Vivera for a cool $408.11 million. This caused shares to spike 4% on Monday as analysts lauded the company’s entry into the fast-growing plant-based protein sector. Vivera currently sells in the Dutch, German and U.K. markets and accounts for roughly 60% of Europe’s plant-based protein market. Reuters has the details.

Hain Celestial sells Dream and WestSoy to SunOpta for $33M

The Hain Celestial Group has sold nondairy beverage brands Dream and Westsoy to SunOpta for $33 million. Mark Schiller, Hain Celestial president and CEO, stated that these brands are considered "noncore" to the company and will therefore not impact profit margins for the rest of its business. Hain Celestial has been working to eliminate nonessential brands from its portfolio and focus on those that have the most growth potential in recent years. Head to Food Dive to learn more.

Dairy co-op Organic Valley is rolling out a major loan initiative to help its farm suppliers adopt renewable energy, with the goal of tripling the number of Organic Valley farmers using solar energy within the next three years. As Treehugger writes, "For brands wanting to maintain the "halo" effect of an organic label and live into the original ethos of the movement, it makes sense to now find ways to demonstrate a deeper and more comprehensive commitment to environmental stewardship."

The first GMO intended to be spread in the wild is facing major opposition from groups including the United Nations and Forest Stewardship Council. In fact, by last October 109 organizations plus an additional 123,426 individuals had registered their opposition to the proposal. The GMO in question, called Darling 58 (D58 for short), was created in an effort to replace the decimated American chestnut tree population; however, D58 has only been studied since 2017, giving rise to questions about unintentional long-term damage. Truthout reports.