5@5: Who pays the price for US food monopolies? | Olympics Tokyo organizers apologize for food waste 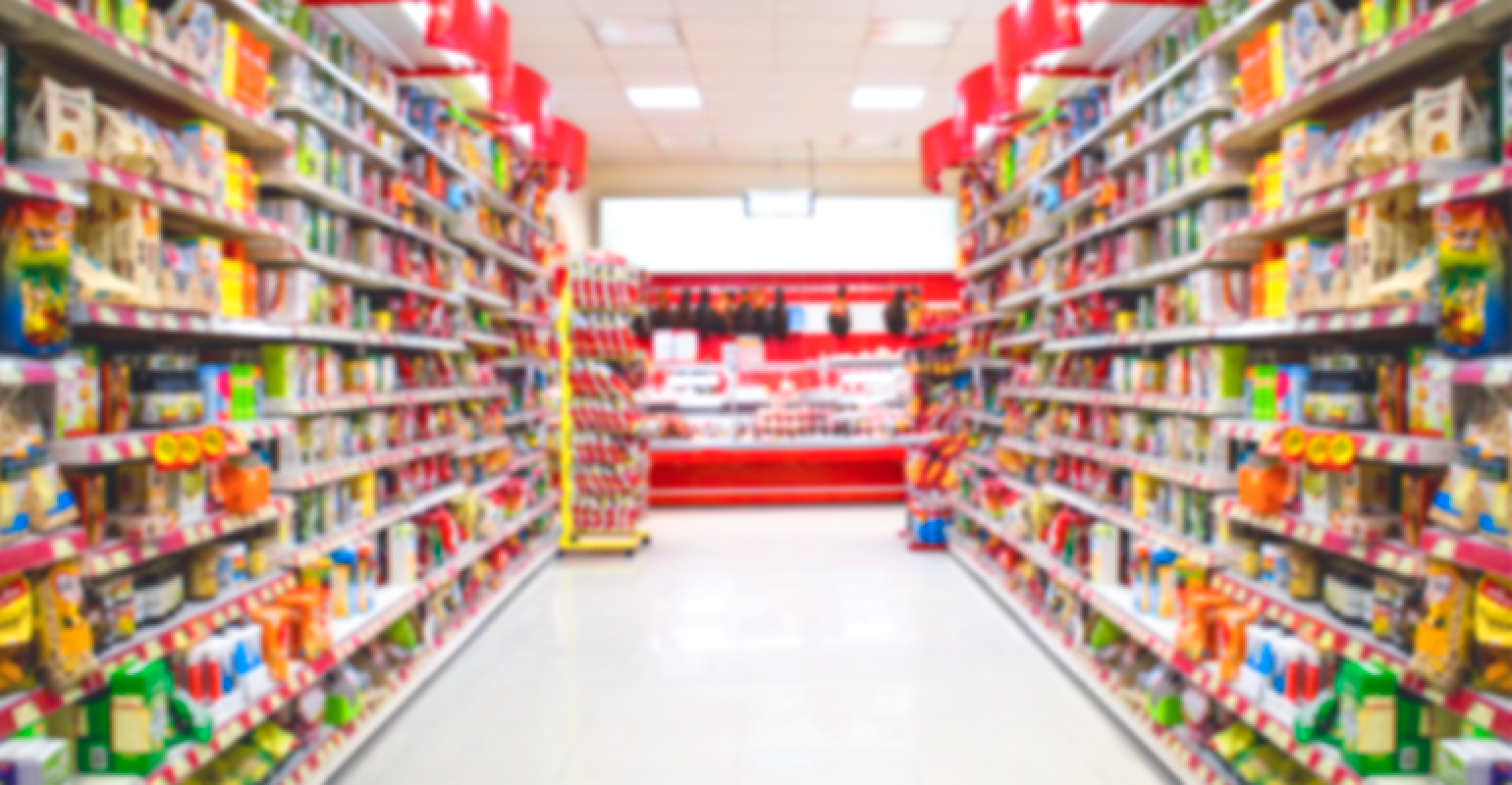 Revealed: the true extent of America's food monopolies, and who pays the price

Take a look at the hundreds of brands stacked on retail shelves and you'd be hard pressed to fully understand the extent of monopolies in the CPG food world. But as many natural products industry members know, several uber-powerful companies control the majority market share of almost 80% of dozens of grocery items bought regularly by ordinary American shoppers. These companies have grown thanks to political lobbying and weak regulation that enabled a wave of unchecked mergers and acquisitions; their size and influence enables them to largely dictate what America’s 2 million farmers grow and how much they are paid, as well as what consumers eat and how much our groceries cost. Scary! The Guardian digs into the gory details.

Organizers of the Tokyo Olympic Games on Wednesday apologized for ordering too much food for their staff during the opening ceremony and letting it go to waste after videos of trucks carting off boxes of uneaten food went viral online. Reuters reports that thousands of untouched lunch boxes and rice balls have been discarded at the stadium as a decision to hold the Games without spectators slashed the number of volunteers there. Some 110,000 volunteers were initially expected for the Games, although 10,000 had quit as of last month, as the worsening pandemic turned public opinion against the sporting events.

Why you might want to sell out—to your employees

Is your enterprise a good fit for an employee stock ownership plan? According to the latest figures from the National Center for Employee Ownership, these plans, known as ESOPs, were at more than 6,300 companies in the U.S., holding total assets of more than $1.4 trillion and covering 14 million employee-owners. The Philadelphia Inquirer explains a few rules and methods to note before going this route (you'll need help from a financial professional or two, ultimately) and points out that while benefits for the owner abound, the biggest benefit is for workers. Employee stock ownership plans are just like any other benefit plan for your company: a form of compensation that will attract and keep employees.

The rise of the neighborhood market

Isolation and the mass reliance on e-commerce during the pandemic have led some business owners to launch locally focused neighborhood markets that serve specific communities. “Even though we were socially distanced over the past year, we really saw this return to community engagement and being part of something bigger and on your local home turf,” says Meghann Martindale, head of retail research at commercial real estate service MadisonMarquette, said to L.A. Magazine. We don’t want to be relegated to shopping only online, detached from our environment, Martindale explains, and so we’re returning to “small business, the local mom and pops, because of that need for connection." If there ever was a time to start a hyper-curated upscale grocery store that foster community, it's right now.

Upcycled beauty products are arriving fast on the heels of their trendy upcycled food and beverage counterparts. The movement in skin care is still in its infancy, but we've seen upcycled ingredients in the beauty world before (coffee ground scrubs, anyone?). However, there is still ample room for growth and innovation. Other emerging upcycled ingredients include barley seed ferment, a hydrating ingredient derived from the waste stream of the gin-making process, and upcycled seed oils from vegetables such as avocados and tomatoes. New Beauty highlights a handful of brands jumping headfirst into repurposed waste streams.