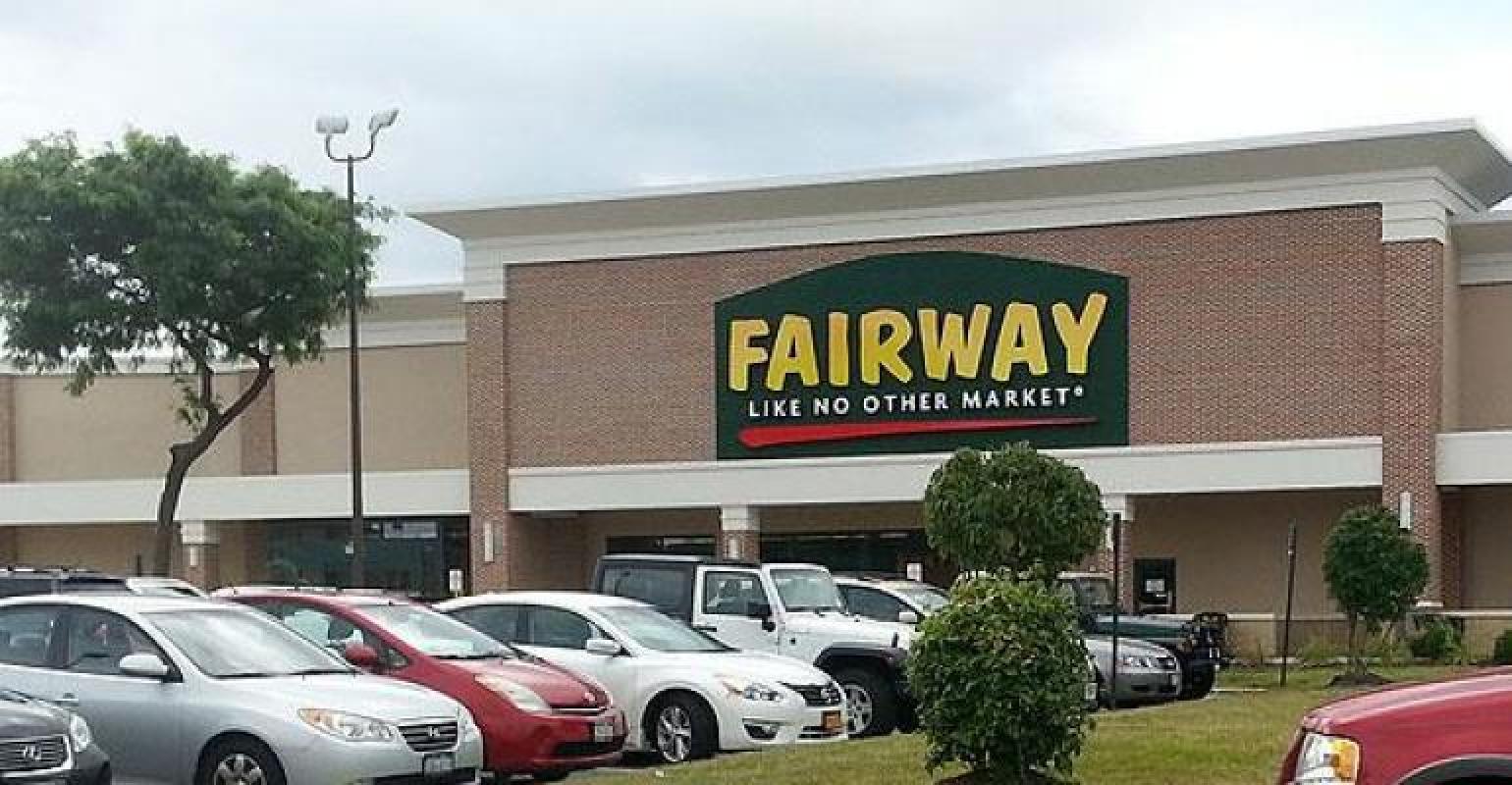 Fairway Market announced on Jan. 23 that it had filed for Chapter 11 bankruptcy and planned to sell all 14 New York City-area stores.

Seven Seas' winning bid of about $5 million is for the Georgetown store in Brooklyn.

Amazon's winning bid is for the leases in Paramus and Woodland Park, New Jersey, for $1.5 million. The New York Post reported on March 19 that Amazon was trying to purchase stores in Brooklyn and Pelham, New York, and the two New Jersey stores.

"We are pleased with the outcome of the auction and are grateful for our dedicated and hard-working employees, suppliers and distributors during this process which has taken place in these unprecedented times," Abel Porter, chief executive officer of Fairway Market, said in the statement. "Serving our community has always been our top priority and we remain committed to providing quality items and a safe shopping environment for our customers and our employees during this global health crisis."

In January, Fairway owned five stores in Manhattan; two in Brooklyn; one in Queens; two in Long Island; one in Westchester County; two in New Jersey; and one in Stamford, Connecticut, according to Supermarket News. All the stores will eventually be sold.

Fairway Market reportedly sought buyers for its 14 stores before it filed for bankruptcy, according to the New York Post. It previously filed for Chapter 11 protection in May 2016, three years after Sterling Investment took the grocer public.