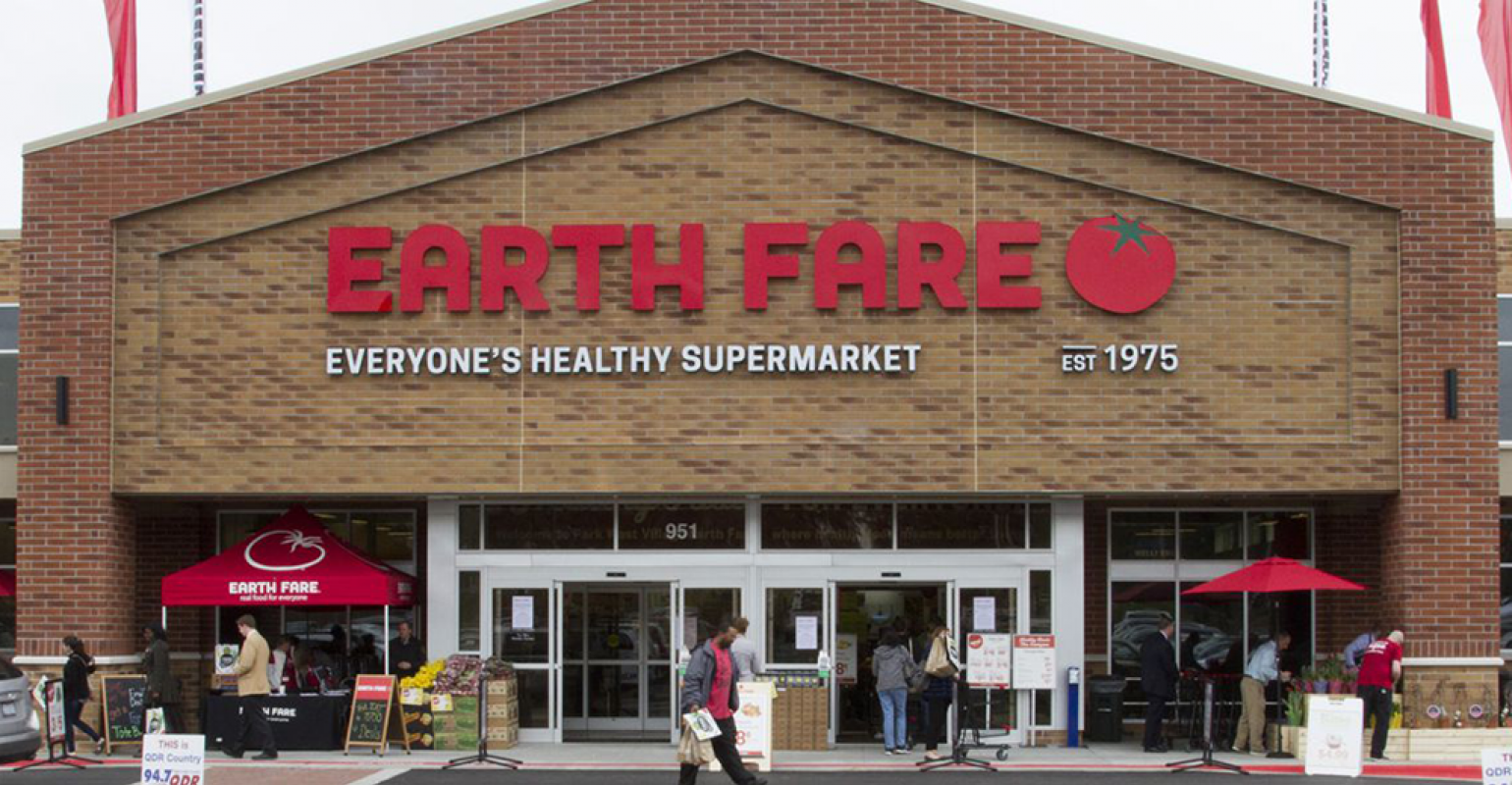 Investment group plans to grow the natural grocer, which closed due to bankruptcy in February

The Earth Fare retail banner lives to see another day.

The natural grocery chain, which filed for bankruptcy and shuttered operations in February, is being given a new lease on life through an investment from Hulsing Enterprises and its president and CEO, Dennis Hulsing, an Asheville, North Carolina, businessman with a number of interests in hotels and real estate.

Hulsing, along with the original Earth Fare founder Randy Talley and Mike Cianciarulo, a former president of Earth Fare, have joined together in the revitalization of the brand, with Talley now serving as the company’s chief sustainability officer.

Hulsing has also brought on David Isinghood as chief operating officer for Earth Fare. Isinghood spent 25 years of his career working for Whole Foods Market before joining the team.

“Our guests will recognize many friendly faces as we’ve hired previous Earth Fare team members back,” said Isinghood. “We are committed to taking care of our team members by treating them with respect and giving them a voice in our business.”

Westgate Earth Fare in Asheville, the first of the reopened stores, began welcoming customers on June 22. According to Hulsing, the Asheville location is the first of eight Earth Fare stores to open, with the new leadership team planning to open the remaining locations over the next few months. Hulsing intends to continue to grow the stores throughout the southeast region and keep its headquarters rooted in Asheville.

A location in Roanoke, Virginia, is scheduled for a “social distanced” grand reopening next week.

“We are looking forward to the reopening of stores in Boone, North Carolina.; Athens, Georgia; and Summerville, Charleston, Columbia and Rock Hill, South Carolina,” Hulsing said.

Upon filing for bankruptcy, Earth Fare had about 3,000 employees and 50 stores in 10 states, including Alabama, Florida, Georgia, Indiana, Michigan, North Carolina, Ohio, South Carolina, Tennessee and Virginia. More than half of the are in Florida (14) and North Carolina (13).

Most of the properties were sold during a bidding process in March and April, with former Earth Fare sites going to retailers such as Southeastern Grocers, Aldi and Whole Foods, in addition to those sold to Hulsing.