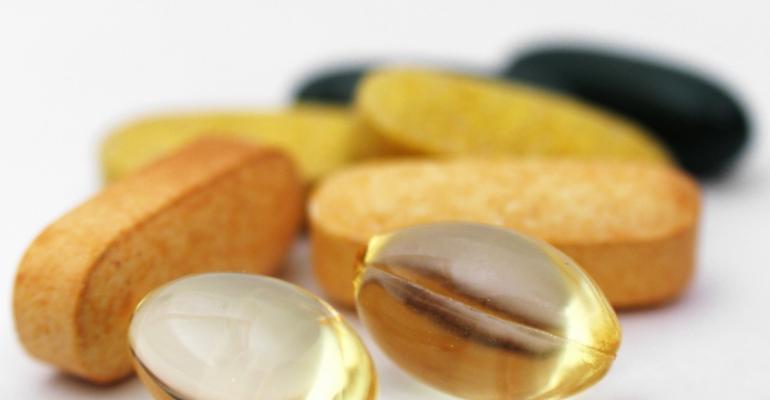 The president of the Council for Responsible Nutrition says a new position paper from the Academy of Nutrition and Dietetics offers a more supportive take on dietary supplements than previous statements.

A new position paper from the Academy of Nutrition and Dietetics offers a more supportive take on dietary supplements than previous statements, according to the president of the Council for Responsible Nutrition—and the industry could use the Academy’s findings to argue against critics.

CRN President Steve Mister said the Academy’s announcement—which he describes as an evolution from a previous “food first and only foods” stance—could be used to promote the basic value proposition of supplements, whether or not the paper garners much attention from the mainstream media.

“I think this is a huge advance in the way they're thinking about supplementation, because they used to just say, ‘Don't take them,’” Mister said.

Mister said the paper could be used to support making multivitamins eligible for purchase with food stamps despite the fact that the Academy signed a letter against the inclusion, a signature Mister described as “ironic.”

“This paper over and over again demonstrates that multivitamins and micronutrients supplements can fill in the gaps that people are missing,” said Mister, who added that he also appreciated the Academy spelling out how supplements are regulated and generally safe.  “It will make it hard for people to say supplements are not regulated, and to say there's no quality control around these products.”

The paper’s third-party pedigree makes it especially useful for the supplement industry, Mister added. “It's not something the industry produced. It was produced by objective outside experts

But because it’s good news doesn’t mean the good news has traveled far.

The Academy issued its statement online Nov. 26. By the end of the week, the news had not made it past sites merely hosting a copy of the release. The lack of recognition is a bright contrast to the negative interpretation of a large study's results on omega 3s and Vitamin D that quickly spread across major news sites earlier in November.