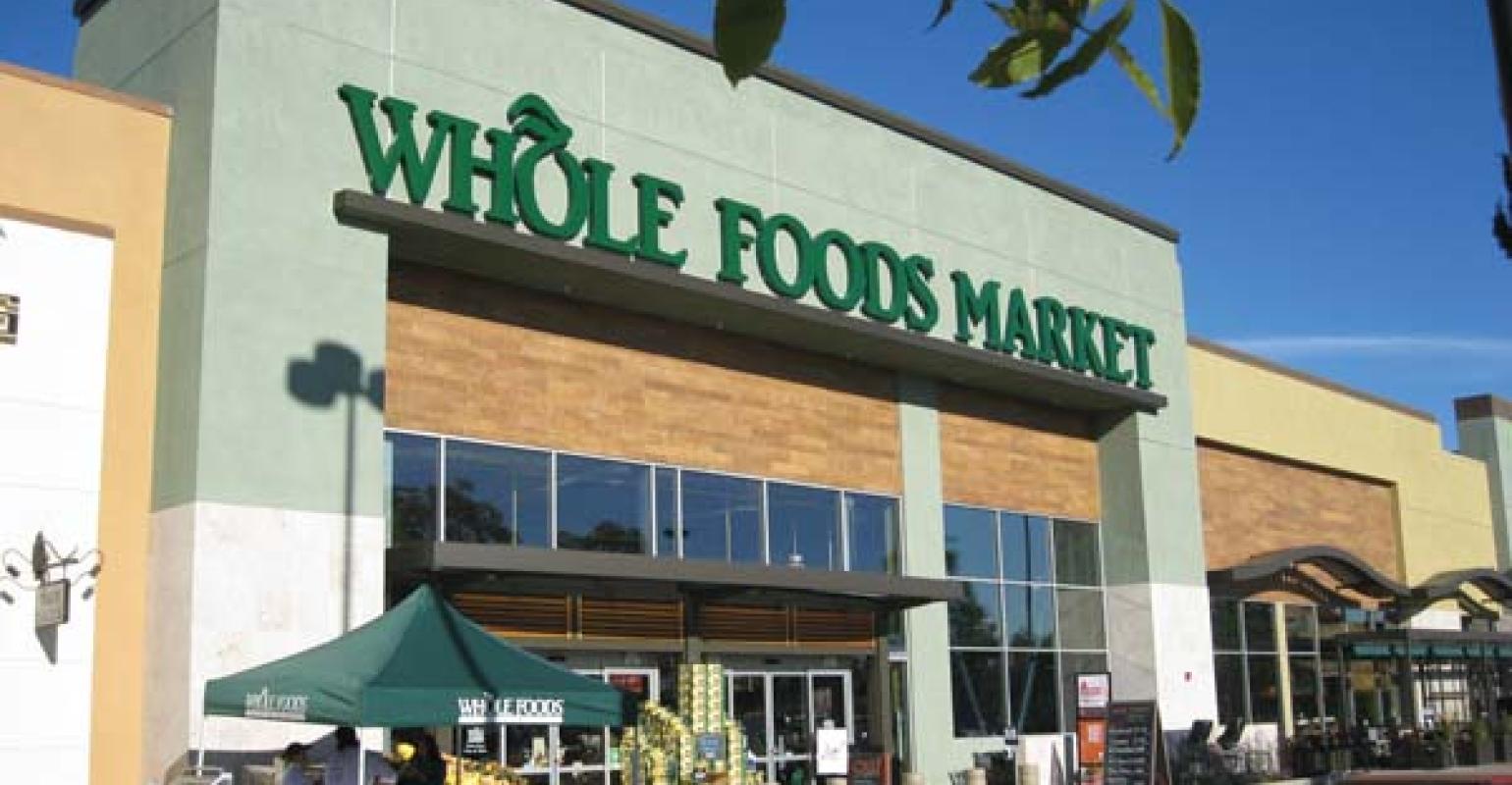 Jana Partners urges strategic alternatives, new board to address what it refers to as the retailer's "chronic underperformance."

Activist investors led by Jana Partners on Monday revealed they had acquired nearly 9 percent of the stock of retailer Whole Foods Market, saying they intended to influence the company to address what they called "chronic underperformance," through board and senior management changes, a review of strategic alternatives, among other suggestions ranging from self-distributing to addressing signage in stores.

Jana, in a filing with the Securities and Exchange Commission Monday, said it acquired an 8.3 percent ownership stake in Whole Foods for approximately $721.2 million.

Other investors named in the filing include former Safeway EVP Diane Dietz, and Mark Bittman, the noted food journalist.

In the filing, Jana said it and the other named investors "collectively possess significant operational, financial and nutritional expertise, including, for some of the other reporting persons, experience creating significant shareholder value in the food and grocery sectors."

It then outlined seven topics in which it intended to have discussions with Whole Foods’ management: Stock performance; board and senior management composition; real estate and capital allocation strategies; brand development including loyalty and analytics; in-store execution including labor scheduling and management, shrink, layout, private label and in-store signage; procurement and distribution arrangements; and a strategic alternatives review, "particularly in light of [Whole Foods’] apparent unwillingness to engage in discussions with third parties regarding such alternatives."

That activists took a stake in Whole Foods comes as little surprise to some analysts, given the chain’s recent performance and attractive assets. "Whole Foods, among publicly traded peers, still has best-in-class sales productivity per square foot and leading return on invested capital, a very attractive dynamic for activism," Bill Kirk, an analyst at RBC Capital Markets, said in a note.

Whole Foods has also seen its same-store sales sink for more than a year and has come under fire from analysts for everything from its 365 store concept to the way it has addressed price perception issues, though Kirk noted the company "is already addressing many of these elements to improve its lagging performance," citing the company’s recent pledges to pursue expansion more strategically, cut costs and develop new marketing and customer data programs.

Jana previously invested in Safeway prior to Safeway’s sale to Albertsons and was said to be instrumental in the company’s decision to spin off its gift card subsidiary in 2013.

Getting around the Pennsylvania Convention Center during Expo East
Sep 15, 2021