HomeNewsAHPA supports inclusion of the Hemp Production amendment in the 2018 Farm Bill
Recent
Latest
Sponsored Content
How brands can get their trade spend under control – article
Sponsored Content
Going organic lifts everyone up – video
6 natural brands partner with UNSTUCK on new product line to aid refugees
Jun 23, 2022
Sponsored Content
The power of organic messaging – download
Trending
Unboxed: 7 clean collagen powders with a twist
Jun 21, 2022
Getting ready for 2023: Trends for brands to consider
May 17, 2022
12 brands marketing positivity, kindness and joy
Jun 17, 2022
Coca-Cola axes Honest Tea, but its founders are just getting started
Jun 07, 2022 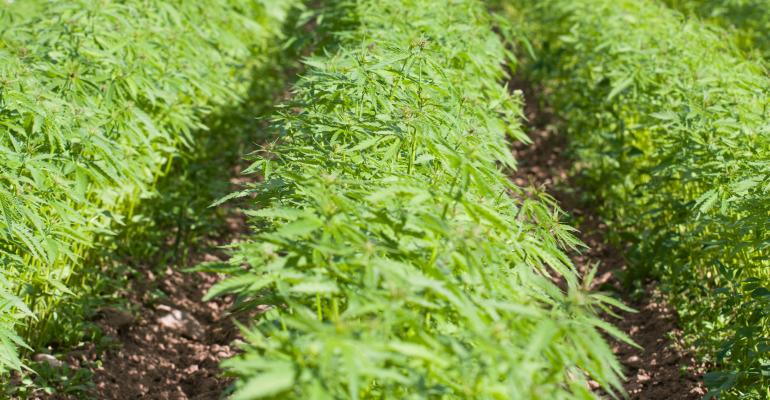 AHPA encourages Senate and House conferees to remove unnecessary restrictions that ban some convicted felons from engaging in hemp production.

The Senate’s version of the Farm Bill, passed on June 28, included provisions of the Hemp Farming Act that would allow the cultivation, processing and selling of industrial hemp across the nation, according to Forbes.

Similar language regarding hemp is not included in the House version of this legislation, however. Forbes reported that the GOP members of the House Rules Committee prevented the hemp amendments from getting to the House Floor for a vote.

Because of this and other differences, such as disagreement on work requirements for food-stamp recipients, representatives from each body will meet to create a compromise bill.

AHPA encourages the House and Senate conferees to maintain in the final Farm Bill the provisions initially included in the Hemp Farming Act of 2018.

On the other hand, AHPA urges the conferees to remove a provision added by the Senate Agricultural Committee that is included in the Senate’s version of the Farm Bill. This provision would prohibit everyone convicted of a controlled-substance-related felony from participating in any program related to producing hemp and from producing hemp themselves.

AHPA encourages Senate and House conferees to remove this unnecessary restriction. The individual American citizens who would potentially be impacted by this felony provision have already paid their debt to society and should not be restricted from involvement in a promising and completely legal new industry that will be unrelated to controlled substances.

AHPA greatly appreciates the leadership that Senate Majority Leader Mitch McConnell has shown in advancing the proposed legalization of hemp production in the United States.

McConnell introduced the Hemp Farming Act of 2018 (S. 2667) as stand-alone legislation, and then included its provisions in the Senate Farm Bill.