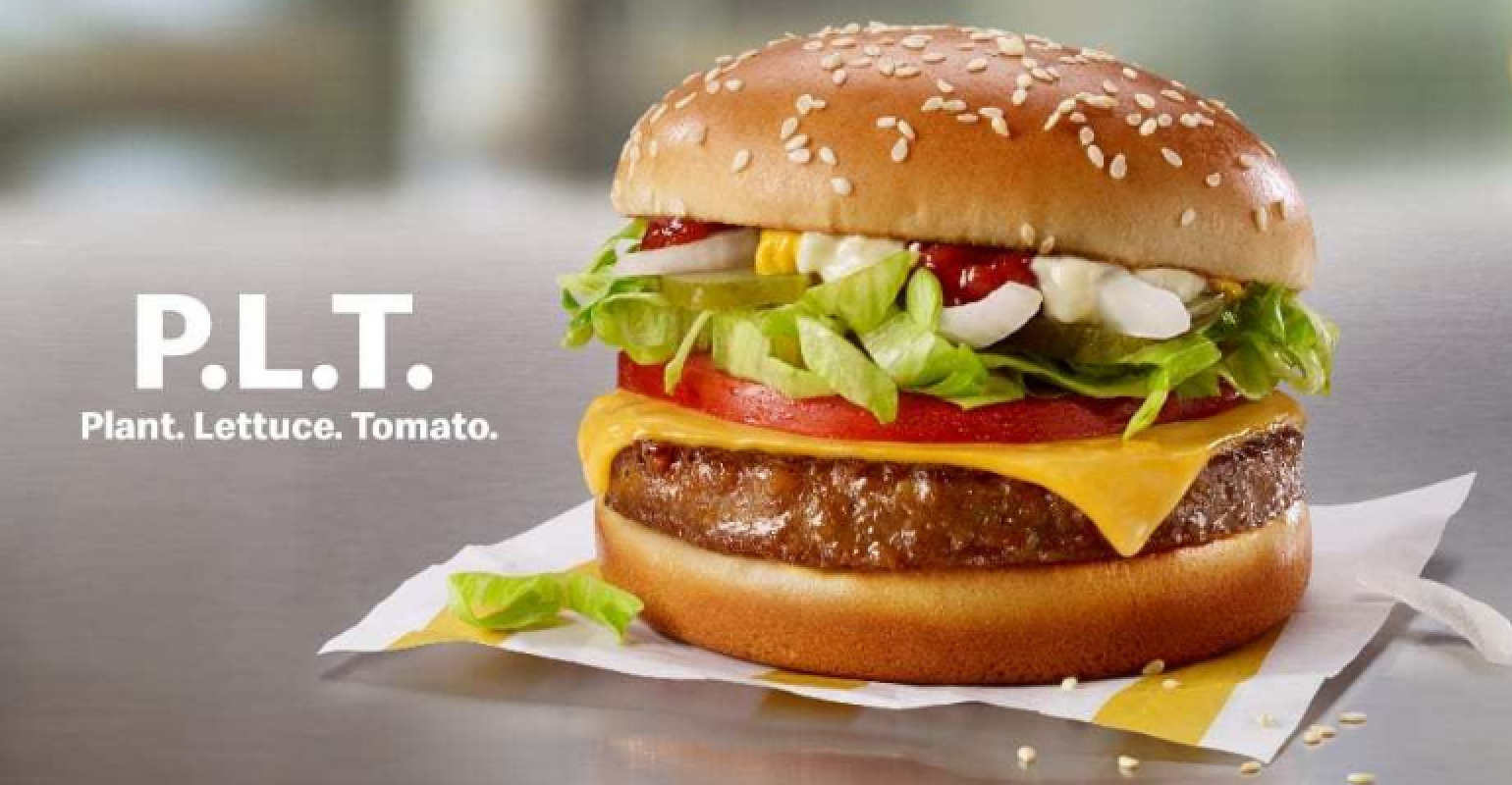 Deals with iconic burger chain, Yum! Brands come with a side of a large net loss in fiscal 2020.

Beyond Meat will supply McDonald's restaurants with plant-based patties for the McPlant, as well as plant-based chicken, pork and egg products for the next three years, the California company announced Thursday.

In addition, Beyond Meat will provide KFC, Pizza Hut and Taco Bell—all owned by Yum! Brands—with plant-based proteins "for the next several years," according to the announcement.

"We're downplaying the 2021 impact of these two deals we announced because these deals are enormous. They are the biggest deals you could possibly put together in food, in our sector," Brown said.

In a released statement, McDonald's Executive Vice President and Chief Supply Chain Officer Francesca DeBiase said, "Our new McPlant platform is all about giving customers more choices when they visit McDonald's. We're excited to work with Beyond Meat to drive innovation in this space, and entering into this strategic agreement is an important step on our journey to bring delicious, high quality, plant-based menu items to our customers."

In November, McDonald's announced it was going to offer a plant-based burger but did not mention a partnership with Beyond Meat. That same day, Beyond Meat hosted its Q3 earnings call, although the fast-food giant used Beyond Meat's product to create and test the P.L.T. in Canada in 2019.

During Beyond Meat's call, Brown said his company was working closely with McDonald's "on a number of matters," and said he would not accept a restaurant using Beyond Meat products without that brand name being on the menu.

The McPlant is being tested around the globe, and McDonald's will work with Beyond Meat to co-develop other plant-based foods.

The Yum! Brands announcement didn't come out of the blue, as Brown reported in June that the restaurant company was selling Beyond Beef products in Asia. In November, Pizza Hut began offering the Beyond Italian Sausage pizza and the Great Beyond Pizza. KFC also tested Beyond Fried Chicken in Nashville, Tennessee, and Charlotte, North Carolina in January 2020.

"Today's announcement builds on our strong relationship with Beyond Meat and, given the consumer response during recent tests with Beyond Meat, we're excited about the long-term potential plant-based protein menu items have to attract more customers to our brands, especially younger consumers," Chris Turner, Yum! Brands CFO, said in a released statement.

During the earnings call, Brown said the agreements likely won't have much effect on Beyond Meat's FY2021 results, as products will be rolled out over time. 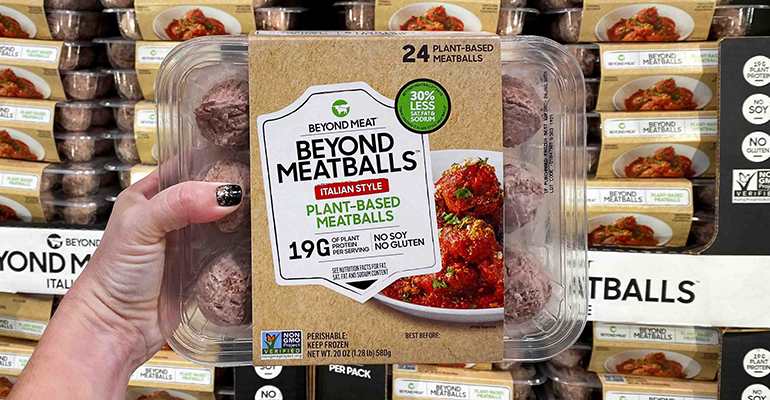 Beyond Meat still hurting as second surge shut down foodservice

Despite the negative effects of the COVID-19 pandemic—specifically, the restrictions on restaurants and the closings of schools and sports arenas—Beyond Meat saw its net revenue increase 36.6% in fiscal year 2020 compared with fiscal year 2019. However, the company lost money for the year:

"Our ability to grow in 2020 was largely driven by strong retail performance," Brown said during the earnings call.

"Despite the challenging macro-economic backdrop and highly variable consumer buying patterns, more U.S. households continue to buy our products; they're buying  them more frequently; and, on average, they're spending more per household on our products," Brown said after detailing household penetration, frequency and repeat sales data.

In the fourth quarter, category sales increased 29% while Beyond Meat's sales rose 46%.

The company's fourth-quarter results included an increase in net revenue but an overall net loss: