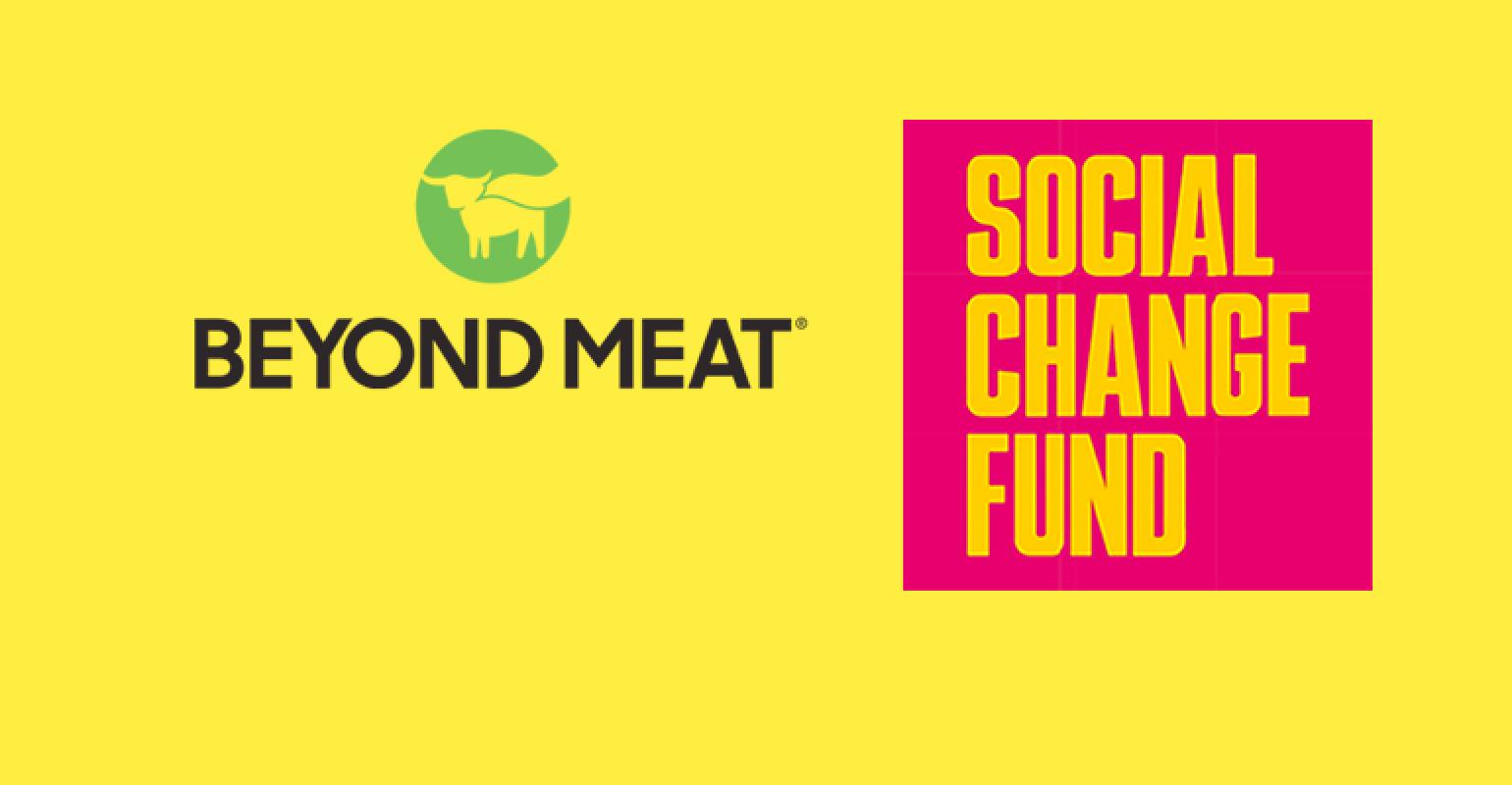 Beyond Meat Inc., a leader in plant-based meat, and the newly formed non-profit Social Change Fund have formed a partnership to further the company’s commitment to fighting disparities in the Black community through initiatives tied to social justice, education and health equity.

In response to the continued issue of racial injustice, the Social Change Fund was created by NBA All-Stars Carmelo Anthony of the Portland Trail Blazers; Chris Paul of the Oklahoma City Thunder; and Dwyane Wade, who retired in 2019 after spending most of his career with the Miami Heat; and a group of Black industry executives.

With Beyond Meat, Goldman Sachs and the nonprofit Reform Alliance have contributed funding.

Beyond Meat and the Social Change Fund both share the goal of creating lasting, systemic change for Black communities across America and fighting for justice on all fronts.

“We are honored to join in partnership with Chris Paul, Dwyane Wade, and Carmelo Anthony in support of the Social Change Fund. Beyond Meat is dedicated to serving broader social goals, using what’s on the center of the plate as a critical starting point,” said Ethan Brown, founder and CEO of Beyond Meat. “And we are excited to support and work with the Social Change Fund initiative to address racial inequalities in nutrition access and health outcomes in America.”

Beyond Meat believes food is a powerful vehicle for change, as seen in the impact of the company’s Feed a Million+ initiative.

Launched in early April, the Feed a Million+ pledge aimed to provide more than 1 million Beyond Burgers and nourishing meals at no cost to frontline healthcare workers and communities in need.

How COVID-19 is shifting Latinx and Black shopping habits
Jun 29, 2020

How B Corps can address racial inequities in the workplace
Jul 08, 2020