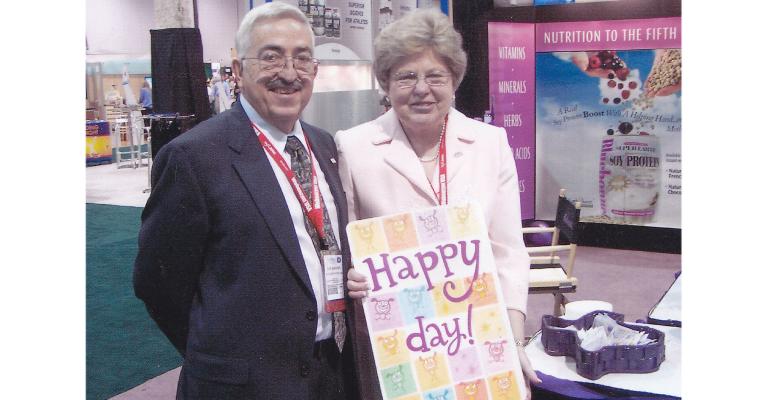 Joyce Barrows, who started Bluebonnet Nutrition with her youngest son, most recently focused on the company’s finances and growth.

Since the company’s inception in 1991, Barrows put her indelible stamp on the Bluebonnet brand, grooming her sons, grandchildren and great-grandchildren to nurture the brand’s success for generations to come. 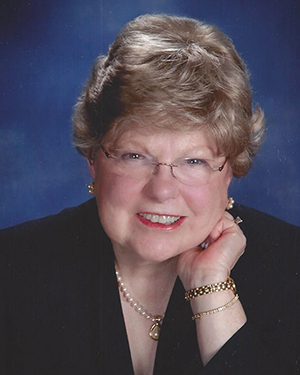 In 1990, Barrows’ youngest son—Gary Barrows, a successful sales rep for popular supplement brands— approached her about starting a vitamin company that walked the “natural” talk with exceptional branded ingredients and full transparency. At the age of 55, she inspired Gary Barrows to act on his vision: Bluebonnet Nutrition, a supplement line that was designed to be as close to nature as possible, was born in 1991. The company takes its name from the official state flower of Texas.

Joyce Barrows’ legendary work ethic was a result of growing up on the family farm. Born August 5, 1935, in Bottineau, North Dakota to Elmer and Ruth (Volker) Jacques, she was the second of four children, with Gayle, Bud and Judy. The family lived and worked on their farm near Kramer, about 20 miles from the Canadian border.

“In the beginning years of Bluebonnet,” Gary Barrows recalled, “I would go out and sell the product while Mom would do all the heavy lifting on the inside by receiving, packing, shipping and invoicing the order, and then collecting payment.” Eventually, middle son Steve Barrows joined the business to oversee fulfillment.

“Her role then shifted to focusing on the company’s finances. Since we were growing exponentially each year, it was a blessing to have Mom there to financially manage that growth,” Gary Barrows said.

The backbone of Bluebonnet Nutrition

“Not only was she a financial wizard, she was a terrific wife for six decades,” Bob Barrows said. “Encouraging, upstanding and emotionally intelligent, she understood people. She knew which button to push to not only make everyone feel good, but to also get what she wanted out of them in order to get the job done right.”

Joyce Barrows met Bob Barrows at North Dakota State University in Fargo in 1955, when both were sophomores. They married in Fargo, North Dakota, five days after graduating in 1958 and started a family shortly thereafter with three sons: Bob Jr., Steve and Gary, each about two years apart in age.

The family moved around the country for about 10 years as Bob Barrows Sr. worked for defense and NASA contractors. When they landed in Houston, Joyce Barrows began teaching, focusing on math and special education. Her patience in handling special needs children, along with her math skills, groomed her for being an incredible mentor, manager and financial shepherd of the Bluebonnet enterprise. 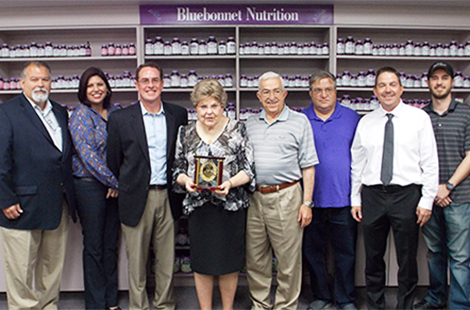 ce president of sales and marketing. With all immediate family members on board, Joyce focused on the financial growth and expansion of the company for the following 20 years.

“Until just 18 months ago, Joyce was knee-deep in securing the financial means for Bluebonnet to vastly increase our manufacturing capacity to keep up with our current and future growth,” Gary Barrows said. “Today, Bluebonnet employs more than 200 employees and is about to break ground on an additional 105,000 square-foot, technologically advanced manufacturing facility across from the company’s headquarters. This milestone was achieved not only because of her foresight, but because of her incredible ability to pass on her wisdom and business prowess to a whole new generation of family members and employees.”

Submitted by Bob Barrows Jr., vice president of sales and marketing for Bluebonnet