HomeNewsBuffeted – Mega-investor Warren Buffett comes out for sugar and down on Whole Foods shoppers
Recent
Latest
3 reasons natural retailers are inflation-friendly shopping destinations
May 25, 2022
Sponsored Content
Organic agriculture and its impact on ingredients and the planet – webinar
Sponsored Content
The goodness wrapped in a certified organic seal – video
Podcast: What brands need to get on shelf at Fresh Thyme Market
May 24, 2022
Trending
Getting ready for 2023: Trends for brands to consider
May 17, 2022
6 tips to promote consumer understanding of Certified Organic
May 18, 2022
The Planting Hope Company aims to prove gender equity leads to success
May 23, 2022
Natural beauty market trends
Jun 16, 2021

Money, as we all know, does more than talk. It makes the world go around.

Or, in the case of Warren Buffett, it makes the world grow round.

Last week, the investment tycoon reaffirmed his faith in sugar at the annual Berkshire Hathaway gathering -- the Coachella of capitalist depravity. Among his remarks was the observation that sugar means happiness and healthy options are gloomy. “I don’t see smiles o 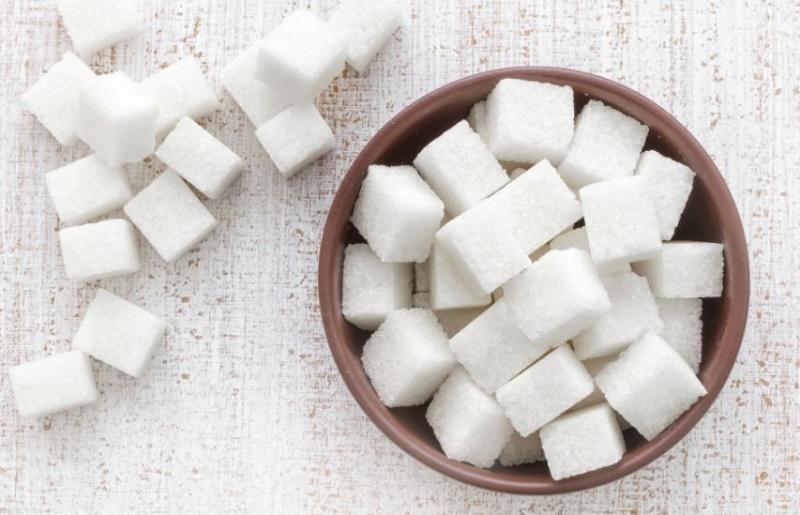 n the faces of people at Whole Foods,” he said.

Well Warren, we don’t see smiles on the faces of people in the diabetes ward either.

Whether sugar can make people happy doesn’t matter when it can make money the way it does for people like Buffett. The largest investor in Coca-Cola Co and owner of See’s Candies has bet hard on that. In the case of Coca-Cola, $16 billion worth of hard.

It’d be better for everybody but Buffett and his fellow stockholders if that bet went sour. It’d be nice to think that the anti-sugar movement is finding momentum with films like “Fed Up.” But only 56,000 people have taken the documentary’s “Sugar Free for 10 Days” pledge. People drink close to 2 billion beverages from the Coca-Cola brand family every day. The Center for Science in the Public Interest’s “The Real Bears” video, showing the polar bears from Coca-Cola’s campaign losing limbs to diabetes, has garnered 2.5 million on YouTube views in 32 months. Coca-Cola’s Super Bowl commercial is up to 4.4 million since February.

Anybody who has been to a Whole Foods Market knows the dour image Buffett offers is a myth. People are not frowning. They’re glowing. They can afford to glow. But that’s the troubling money fact in healthier food: It’s not always cheap. A 16-ounce can of zero-calorie HiBall sparkling energy water is $2.99 at Whole Foods. That’d buy you 108 ounces of Coke at Walmart.

Before the education can take hold, that price ratio has to budge, at least some. It’s heartening to know that McDonald’s is closing 700 stores while Chipotle is opening 200 this year. With the oversized burritos approaching 1100 calories, Chipotle’s portions are still too large, but the two chains profit arcs suggest people are willing to pay a bit more for food they perceive as healthier.

They’re not to going to pay more for beverages they perceive as lacking flavor. The addiction to sugary beverages isn’t going to be ended with $3 sparkling waters. Buffett knows that. The Whole Foods shoppers may not be frowning, but he’s smiling all the way to the bank.